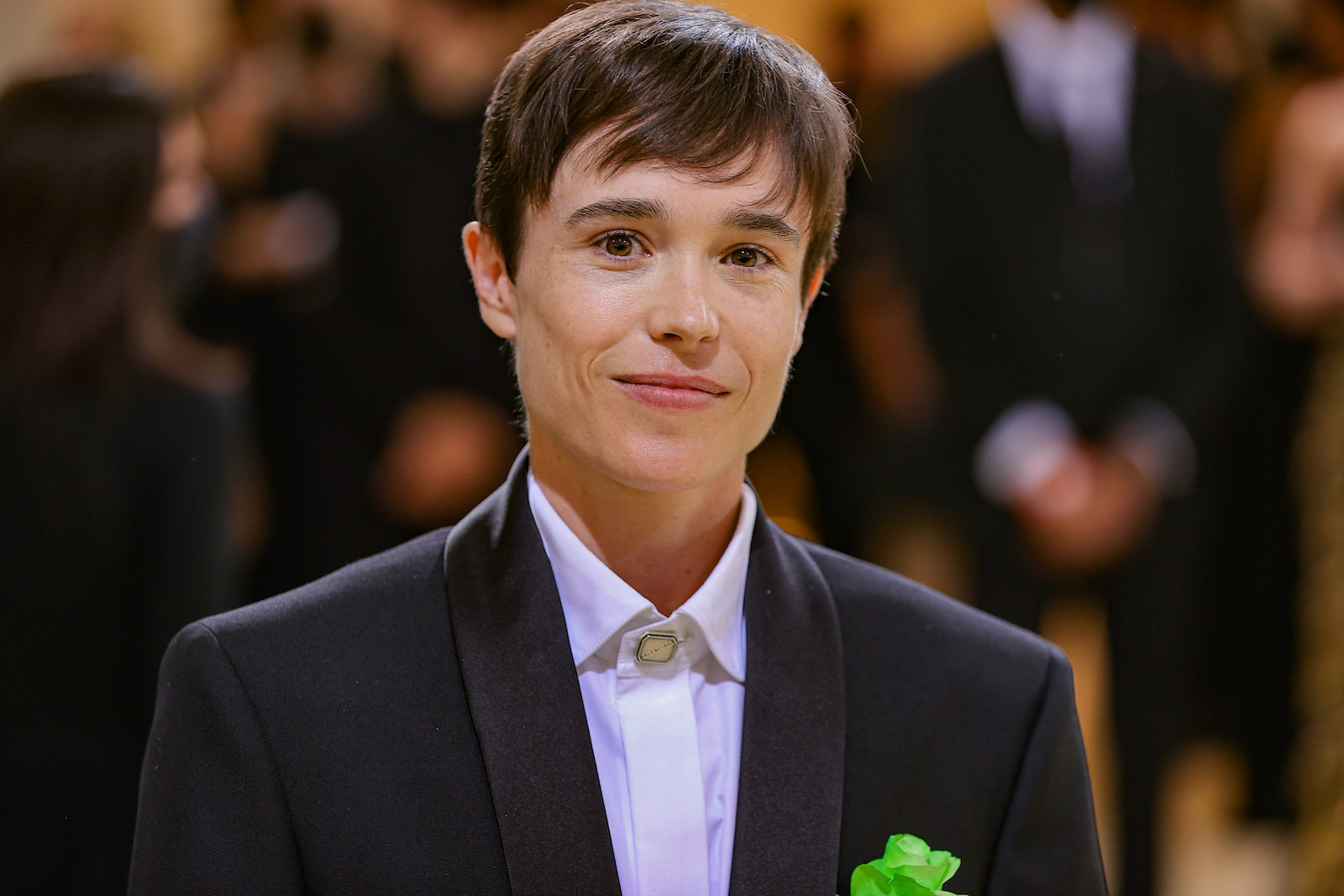 Elliot Page is finally feeling at home in himself. The actor is in the spotlight again with season three of Umbrella Academy poised to premiere in just weeks and a cover story gracing the new issue of Esquire. And he’s not going to fit into anyone’s pigeonhole.

Page opened up to Esquire on the process of his transition, the joy of seeing himself fully, and the “euphoria” of day-to-day living, but also frankly disclosed the negative aspects of transitioning in the public eye. “In terms of the actual quality of the response, it was what I expected: love and support from many people and hatred and cruelty and vitriol from so many others,” Page said. “I came out as gay in 2014, and it’s different. Transphobia is just so, so, so extreme. The hatred and the cruelty is so much more incessant.”

Page also addressed his career and the expectations of others when it came to what roles he will be considered for in the future. Despite being only 35, Page has been a working actor for just over two decades and amassed most of his experience before he transitioned. His Umbrella Academy character Viktor Hargreeves will transition in the series’ upcoming season. Speaking on the public expectation of what roles he’ll be seeking from now on, Page addressed what lies beneath the question:

“I think when people say, ‘Oh, he’ll want to play cis male characters now,’ the sensation I get is that the subtext is: They think that would be an accomplishment for me. Versus: I’m trans, I’m queer, and I want to play those roles. When I get asked, ‘Are you worried about getting typecast?’ You wouldn’t say to J-Law or Rooney Mara or someone, are they worried about getting typecast as cis straight women? But at the same time, of course I want a space where trans people are getting cast as cis characters. Of course.”

Page appears to be taking a proactive approach in one respect. He’s been working on a screenplay with actor Beatrice Brown, whom he co-starred with in 2005’s Mouth to Mouth. He’ll also continue in his career as a documentarian, releasing Into My Name at some point later this year.

Season three of The Umbrella Academy premieres on Netflix on June 22.