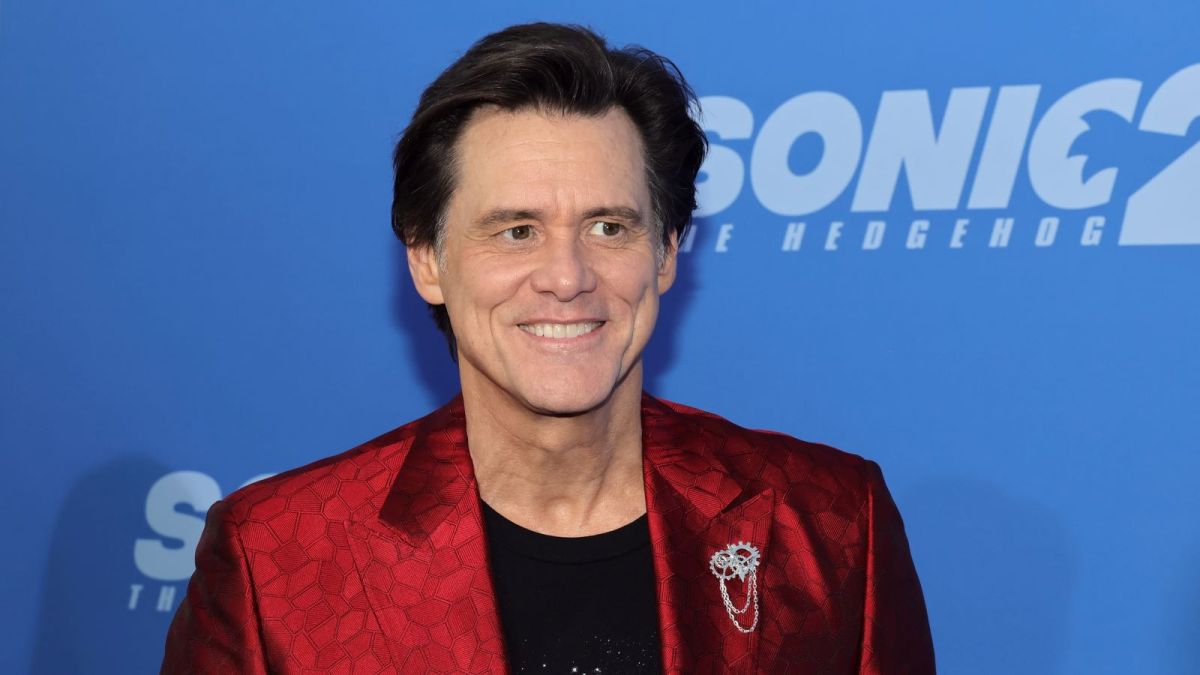 Since Elon Musk bought Twitter, many prominent accounts have been gradually leaving the service in favor of rivals like Hive and Mastodon. The latest and greatest of these is comedy icon Jim Carrey, known for his ’90s hits like Ace Ventura, The Mask, and, to younger audiences, Dr. Robotnik from the Sonic the Hedgehog movies.

But, at least on Twitter, his 18.9 million followers won’t be enjoying his rubber-faced antics anymore:

Musk’s tenure at Twitter has split the site down the middle and fuelled the fire of the ever-present culture wars. Now Musk’s fans are eager to show that not only do they not care that the world-famous A-lister is leaving, they’re keen for you to know they don’t even know who he is.

The same can be said for PO’d Patriot, who presumably hasn’t seen a single movie by one of the top 50 highest-grossing actors of all time:

Victor Ramirez, meanwhile, is crying tears of laughter as he informs his 21 followers he’s never even heard of the star of critically acclaimed cinematic classic The Truman Show:

And, finally, it’s safe to say Carrey has lost the “Ultra Mega MAGA Deplorable” crowd, as Mike M didn’t even know he even had a Twitter account: