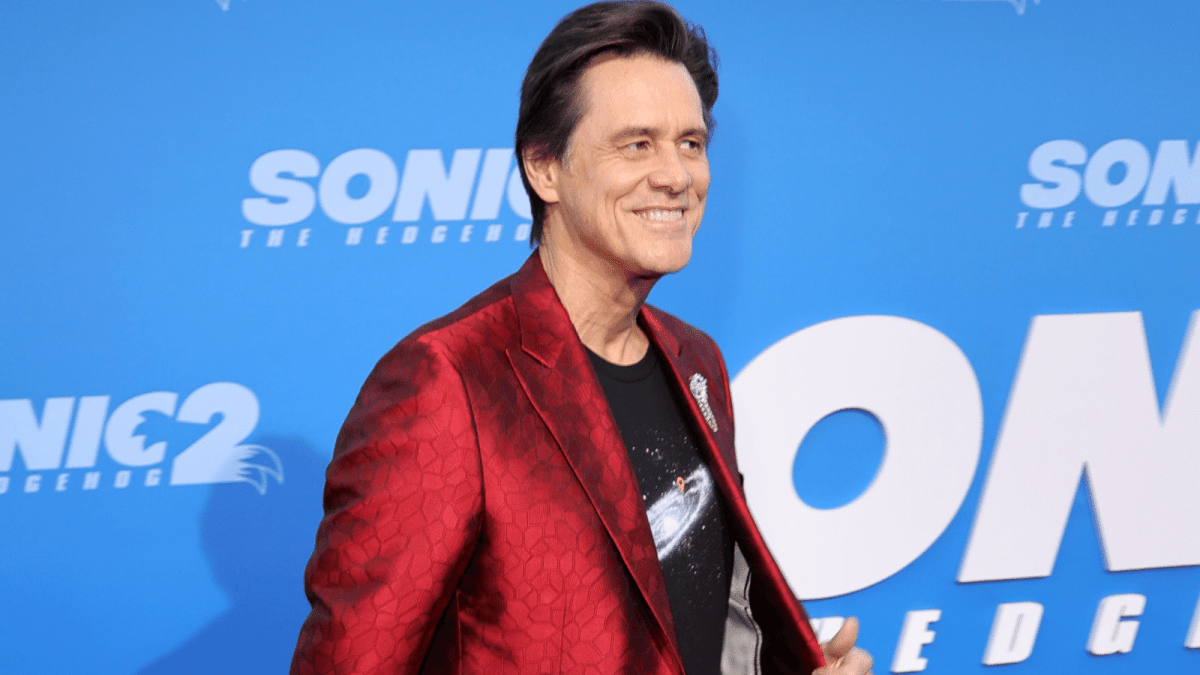 Perhaps you thought Elon Musk took his acquisition of Twitter too far when he laid off half of its staff. Maybe it was when he made ableist jokes about a former employee. Or when he generally caused a mass exodus of users from the platform as a result of his general mismanagement of it.

Granted, scores of people losing their livelihoods was certainly the point at which the line was crossed, but the final nail has been put in the coffin: Jim Carrey is calling it quits on his Twitter profile. The all-around zen, chill, sweetheart of a Hollywood star has had enough of the platform’s trajectory under Musk’s leadership.

Carrey made the announcement accompanied by a truly symbolic cartoon the star created alongside Jimmy Hayward of a lighthouse keeper calling upon angels and shining his light to guide us out of the stormy darkness. We can only hope, Jim – but we appreciate the optimistic gesture.

Stars and commonfolk alike departing Twitter in droves aren’t the only signs pointing towards the social media platform’s demise, with over half of Twitter’s top 100 advertisers also pulling the plug on their use of the social network. Naturally, Musk has been throwing hissy fits about censorship and free speech as a result.

However, Chief Twit may have even more problems on his hands with another company he owns – Tesla employees reportedly unionizing. Way to go, Elon.