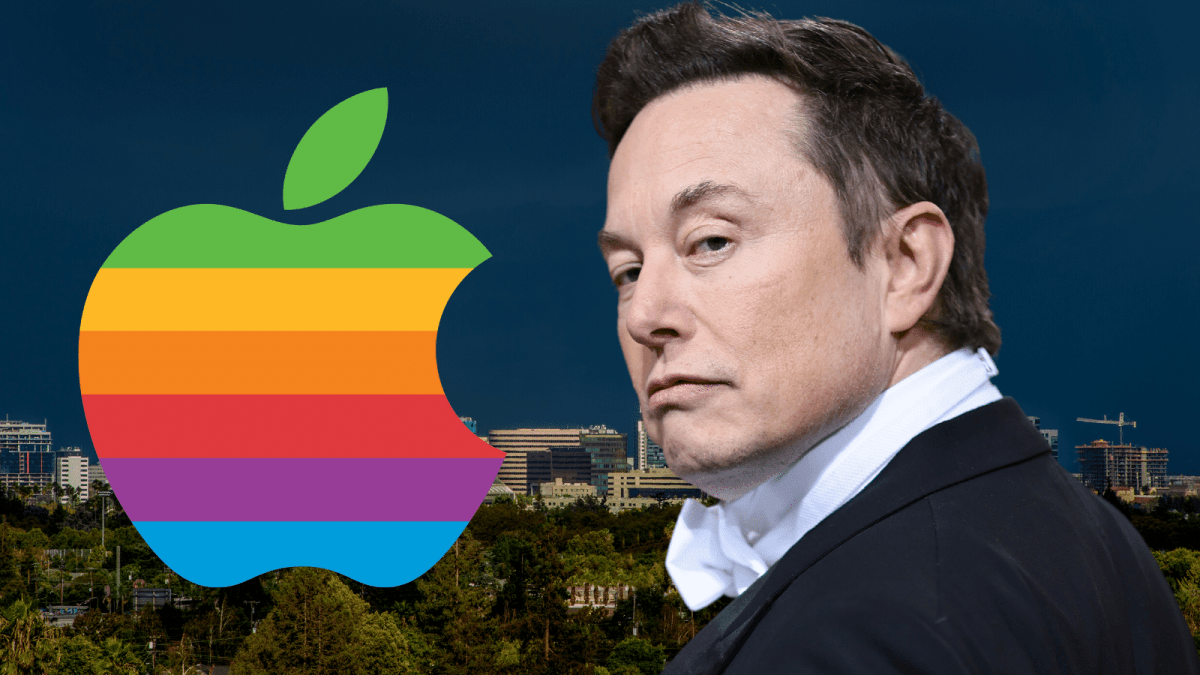 A lot of large companies have decided to cut back or entirely axe their advertising spending on Twitter, surprising absolutely nobody except for Twitter’s new boss, Elon Musk.

Rather than approaching the sources of his issues for clarity, which include Apple, Chief Twit has taken to his personal playground of a social media platform to vent his frustrations, and it is not playing out particularly well for him.

Musk is accusing the tech manufacturer of hating free speech in America as well as censorship of the content on its platforms based on the company’s own agenda.

Perhaps it has something to do with the mismanagement of the platform since Musk’s acquisition and the consequent misinformation being spread across it, but we can’t say for certain. There’s nothing out there to suggest why people and companies are dropping off the platform left, right, and center, despite Elon’s incessant reminders that Twitter’s active user base is booming since he took charge.

Sarcasm aside, Musk isn’t pleased with Apple, in particular, having gone on a multi-tweet rampage about the company and its so-called censorship, posting a poll about whether or not Apple should be publicly documenting what it is censoring. However, it would seem that Apple hasn’t pulled out entirely, which is a pretty amusing sight to behold adjacent to Musk’s hissy-fits.

According to the Twitter boss, Apple has even threatened to pull the platform from its App Store. It did it with Fortnite, and we don’t doubt they’d hesitate to do so again. Mind you the former issue was over a transactions dispute, and this is over misinformation and ‘free speech.’

Twitter’s advertising woes by no means start and stop with Apple, with sources telling Media Matters that half of the platform’s top 100 advertisers have pulled the plug since Musk’s acquisition – including Meta, Kelloggs, and Coca-Cola. But let’s keep the narrative on Apple and censorship, that’s clearly the crux of the issue.

The whole Twitter debacle since Musk acquired the platform has certainly made the Tesla boss more enemies than friends, with celebrities sharing they are trading in their Tesla vehicles for other EV alternatives.