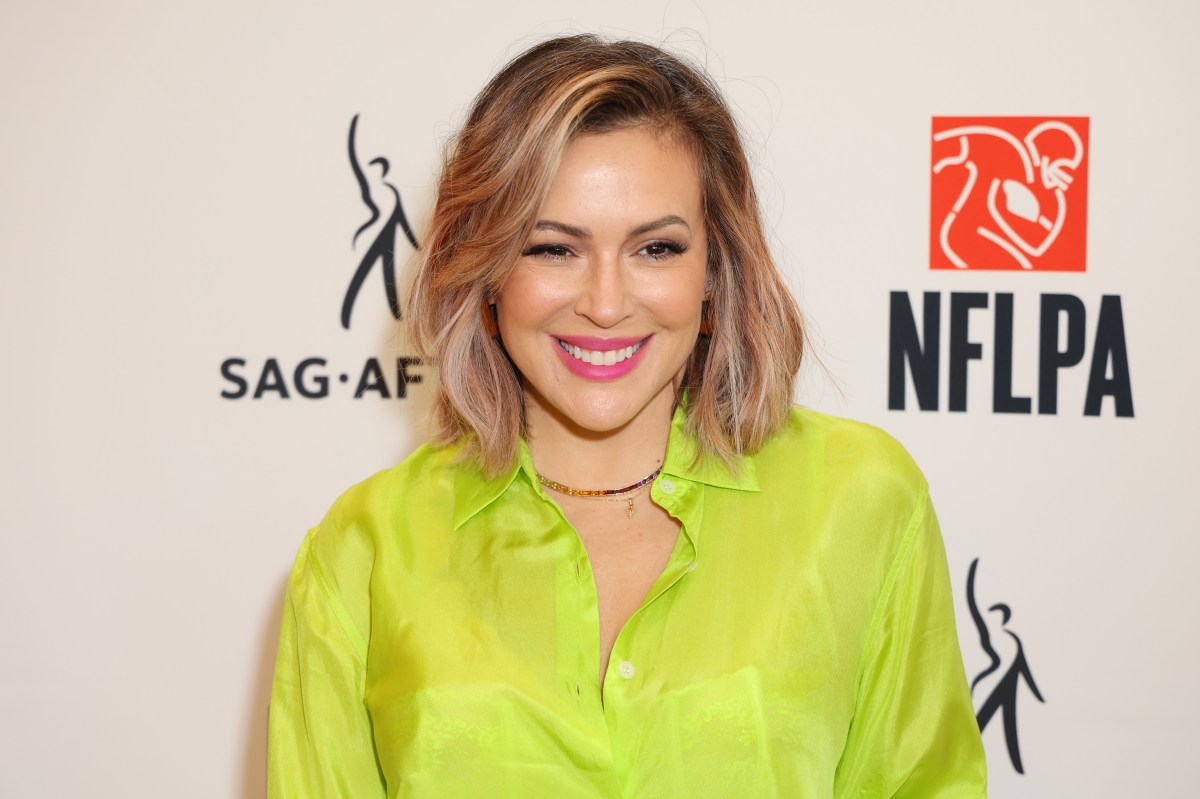 Alyssa Milano is finding out the hard way that there are two aisles to the political game. When she decided to protest Tesla and trade her car in on a Volkswagen, that’s when it hit the fan with all the conservatives in the room.

What’s the issue? Verifiable information by the manufacturer of VW itself—it’s a company that was founded by the German Labour Front in 1937, the trade organization founded by Adolf Hitler. It actually is a Nazi-founded company, and VW has no qualms admitting to it.

However, history will also inform that the Nazis were defeated, and Hitler took his own life. During World War II, the VW factory had been bombed and seriously dismantled. After the war, the British took ownership of the factory and restored it under the leadership of Major Ivan Hirst. In other words, it’s not the same company that it was, but that doesn’t stop Elon Musk and a plethora of conservatives from bringing up those finite details in this latest debate.

That tweet started the battle royale. Of course, Elon Musk has reinstated the Twitter accounts of some outspoken and controversial public figures, including Marjorie Taylor Greene, Andrew Tate, Jordan Peterson, The Babylon Bee, and Donald Trump. As far as Musk is concerned, he’s allowing free speech. To Alyssa Milano, he’s inviting hate speech back to the platform.

Volkswagen is a good car to have. The Beetle is economical and fun to drive. Along with the van, they are two of the most iconic cars in America. Hippies loved the van in the ’70s, and no one had a problem with that. However, when a celebrity chooses to protest an electric car because of social media shifts, watch out for the backlash.

There was a time when Milano absolutely loved Musk. This is how quickly some people can change their minds. The flip flop is what people are watching, and when it happens, they are swift to point it out.

Of course, when celebrities decide to be social activists and make their voices heard, it might be a good idea to take a look at everything else they consume. As one user pointed out, Milano can’t protest a car over hate speech if she’s going to “promote” a dress from a company that apparently takes pictures of kids holding a bear in S&M gear, as TMZ reports.

There are plenty of fans on Milano’s side, whether that’s out of love for the celebrity herself or just to join the tribe of haters against Musk. The actress can enjoy her VW if she stays off Twitter and ignores all the nitpicking she’s getting these days. A good question though, did she make an economically smart decision? The Tesla just might be the car of the future if the company can work out all the kinks while Volkswagens are built to go on forever.