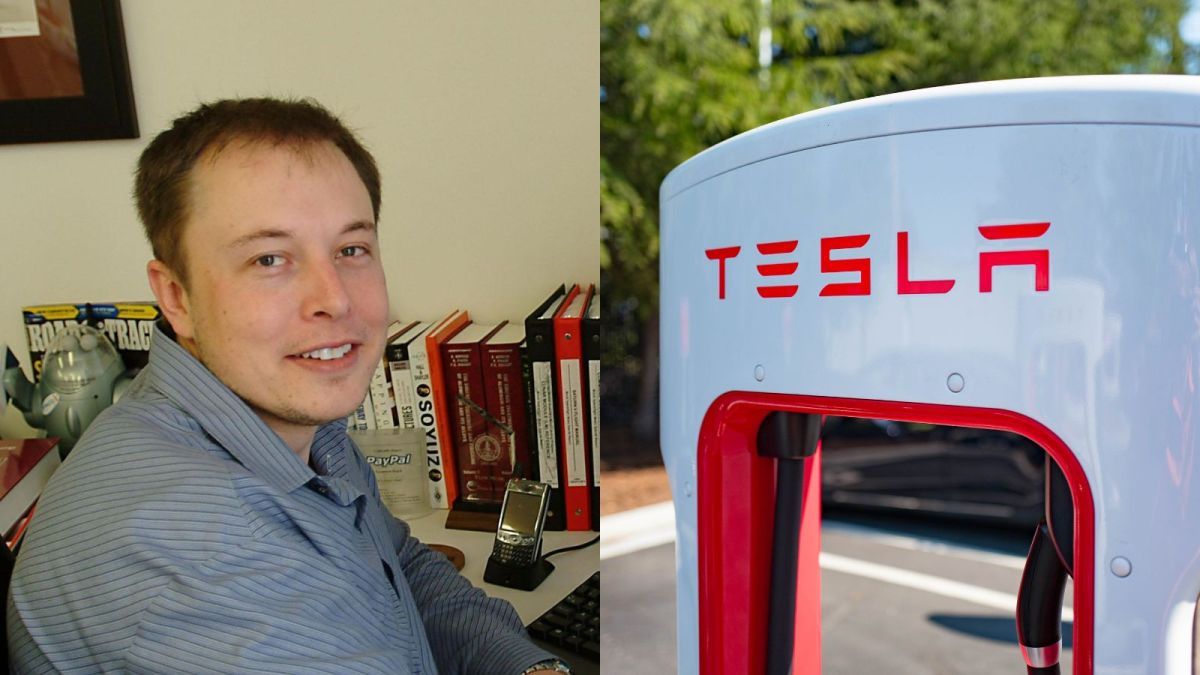 Because his Twitter acquisition wasn’t actively causing enough issues for him, Elon Musk can now look forward to Tesla workers unionizing. This development according to a tweet by Christian Smalls, an increasingly influential union leader who co-founded the Amazon Labor Union, which rallied workers in an unprecedented legal victory against the retail giant, earning plaudits from Trevor Noah, Senator Bernie Sanders, President Biden, and a place on TIME Magazine’s Top 100 Most Influential People of 2022.

The working conditions for the modern employee are far from being perfect, especially in factory work as seen in Amazon, Apple, and other multinational corporations. Musk’s Tesla has seen similar complaints against it over workers rights issues, a culture firmly against whistleblowing, and several sexual harassment allegations — all of which gets continuously swept under the rug and not particularly mainstream knowledge.

The president of the Amazon Labor Union, Christian Smalls, has tweeted out his understanding of organizing activity currently underway at Tesla. Unions have become part and parcel of working life in many countries, especially in Australia, the United Kingdom, the entire Eurozone, and Canada. Unfortunately, the same can’t be said in countries where Tesla operates, particularly the United States.

Tesla had previously fired workers illegally over threats to unionize and staff joining automotive unions, which resulted in Musk needing to save face and offer an employee his job back with backpay. Great work, Elon. Similar union efforts in the United States have seen Starbucks workers successfully unionize following a guerrilla campaign involving a famous internet cat standing up for them.

As the world gets more and more globalized and labor becomes cheaper, inflation increases, but wages remain in standstill, it’s no surprise unionization is working. Standing alongside your peers to demand better treatment, especially in a dangerous field like automation, makes a lot of sense.

Tesla’s list of controversies, especially around workers, is not a small one. Musk tweeted in March 2022 he had no qualms with works unionizing and said the company would not stand in their way, but given Tesla sabotaged previous attempts to have workers unionize, we’ll have to wait and see.

It seems wherever Musk goes, employees tend to feel disenfranchised or ignored. In his first weeks in charge of Twitter, he fired an employee over correcting him on a fairly egregious lie. Following it up by locking employees out of Twitter HQ, you can see why he’s got such a negative perception with labor unions.