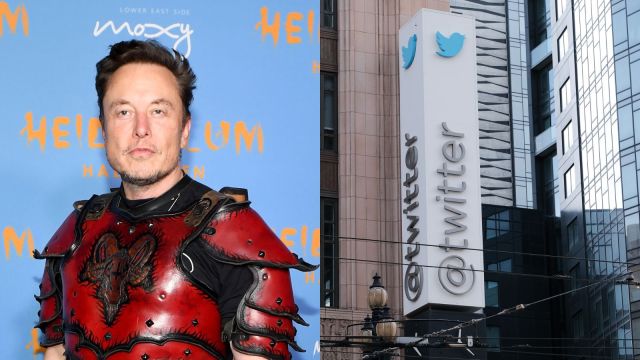 The most successful and uncontroversial acquisition of the year continues to go just swimmingly, with Elon Musk closing down all of Twitter‘s offices out of fear of renegade actions.

After firing a good portion of Twitter’s workforce, clamping down on criticism of his tenure, and rolling out just terrible ideas, Musk has now shut all of their offices for several days. The billionaire is reportedly living in fear of employees sabotaging the company and its offices, and has revoked all access. All keys to be allowed in no longer work.

Musk’s takeover has coincided with not just lay-offs, but former employees speaking out on the manner the billionaire has conducted his business. His lackeys are still perusing the company Slack and calling out dissidents, like any freedom-of-speech-loving man would do.

Twitter’s offices will reopen on Nov. 21 according to Platformer’s Zoë Schiffer, who also reported the company is working out which employees are still to be locked out of company software and Twitter itself. Musk has faced many obstacles since acquiring the site for $44 billion, including being called out by his own employees for misinformation.

The whole sorry saga feels more like something out of The Simpsons than real life. Presenting this story to a Hollywood executive would result in bemusement and a reply of “no, surely nobody is that incompetent”. Musk could still hand over the reins to someone else, according to the man himself. But his word is not one we’d suggest taking.

Musk becoming Charles Foster Kane from Citizen Kane feels almost too on the nose. But the similarities are there, especially with his goal to seemingly control political and cultural discourse to fill some empty hole within him. Oh well!