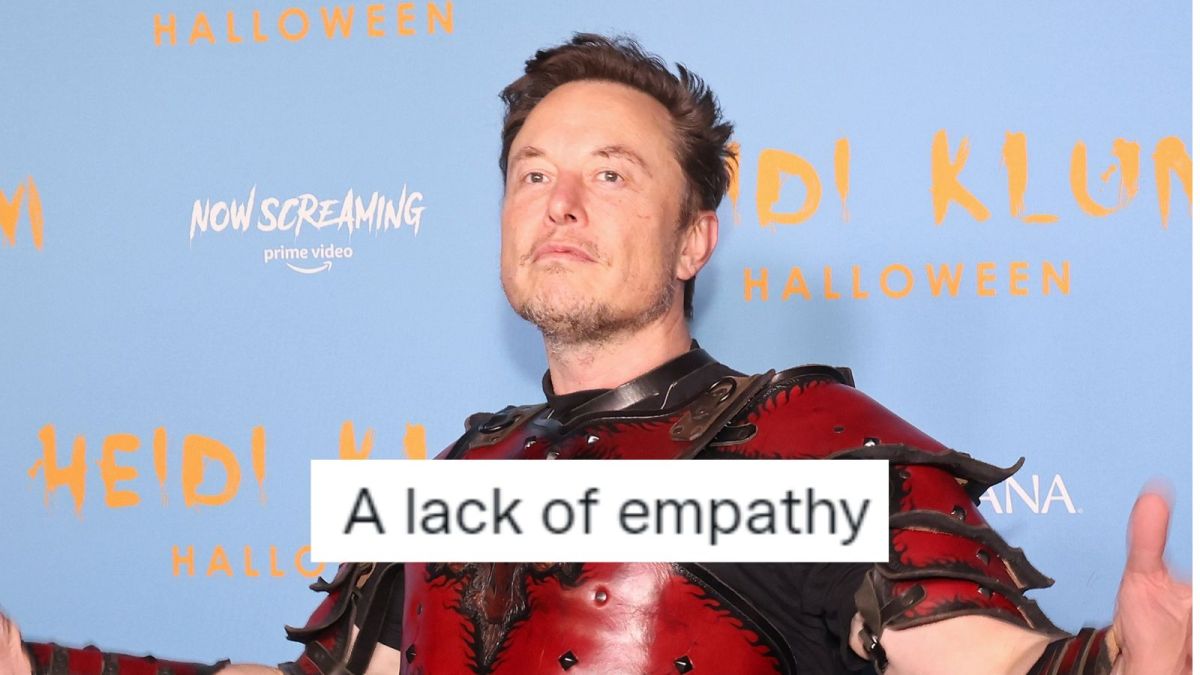 The people who know Elon Musk best are the ones who are absolutely dragging him the most, with his ex-wife continuing to dunk on him in a series of tweets.

Justine Musk has hardly held back her thoughts on her ex-husband since they divorced over a decade ago, with her being one of many to come forward detailing the billionaire’s very nasty characteristics. Following their 2008 divorce after eight years of marriage, she called the union unhealthy and cited Musk’s dismissiveness of her career ambitions.

Time hasn’t helped heal much of this, with Justine Musk spending some quality time on Twitter to call out Elon’s lack of empathy. as well as a his ego getting further clouded by the “general sycophancy” of his fans and cult of personality.

Justine Musk (née Wilson) later cited what seems to be Elon’s own words on empathy in a follow-up tweet, implying he believed empathy was for “sissies” and people who watched Oprah. Ending the tweet, she also implored people to realize empathy isn’t a weakness — far from it, and it’s pretty clear something Elon just hasn’t stocked himself up with.

She linked to a piece from Harvard Business Review about how power corrupts people’s empathy and ability to understand those around them. Given her first-hand experience living with the man, she’s given possibly the most brutal analysis and insight into who he really is.

The couple had twins, including one who recently started transitioning and dumped her father’s last name so as to sever familial ties with him. This all paints a larger picture of the man Musk has become and adds much-needed context to his spouts of transphobia.