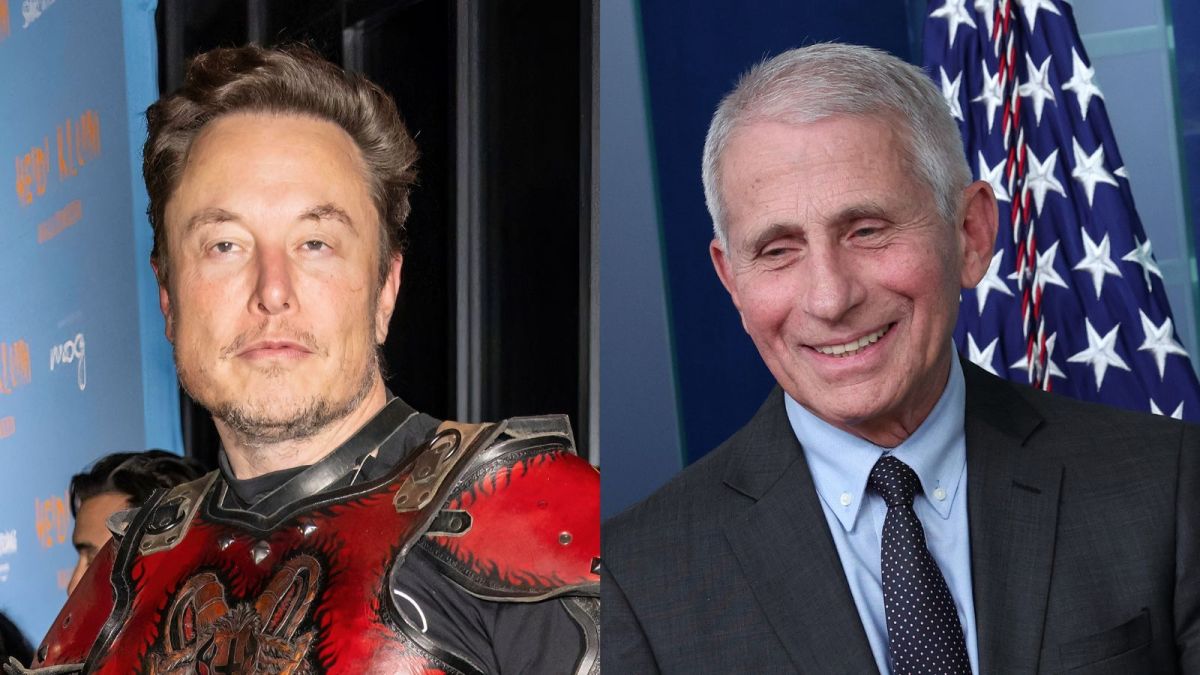 Elon Musk’s bizarre pipe dream of being an edgy meme lord despite being 51 years old continues to go swimmingly, with his latest conspiracy theory tweet targeting Dr. Anthony Fauci. Beautifully, it seems to fly precisely against what he had previously tweeted.

Musk, a self-proclaimed centrist, continues to spew right-wing talking points as he throws Fauci into his sights. His deeply unfunny tweet using the classic conservative “one joke” about transgender people saw him ask for Fauci to be investigated. For what? We can only assume something to do with the management of the pandemic.

In true Musk fashion, it seems to completely contradict his previous statements on COVID, vaccines, and the vaccine roll-out. Critics have been quick to dig up his old tweets, including one from April 2021 where he supported the vaccines, and said the concerns over the coronavirus jab could be treated easily with an EpiPen.

With transphobia, there’s been a very clear history of Musk delving into it in his many attempts to look edgy for his sycophantic fanboys. While dating Grimes, the billionaire shared his view on how “pronouns suck”, which is the type of earth-shattering insight that the world clamors to hear.

Grimes famously responded by saying she “cannot support hate” and asking him to please stop tweeting, with it not being something “in his heart.” The couple broke up, and Grimes subsequently dated Chelsea Manning. Coincidentally, after Manning and Grimes became an item, Musk suddenly became a lot more vocal against transgender people and LGBTQ+ people.

Musk tweets an awful lot, and the product of tweeting heaps means that you will eventually contradict your previous statements. The South African has tried desperately to endear himself to right-wingers, though they’ll be very disappointed as they slowly learn he’s a man who will say almost anything for attention.