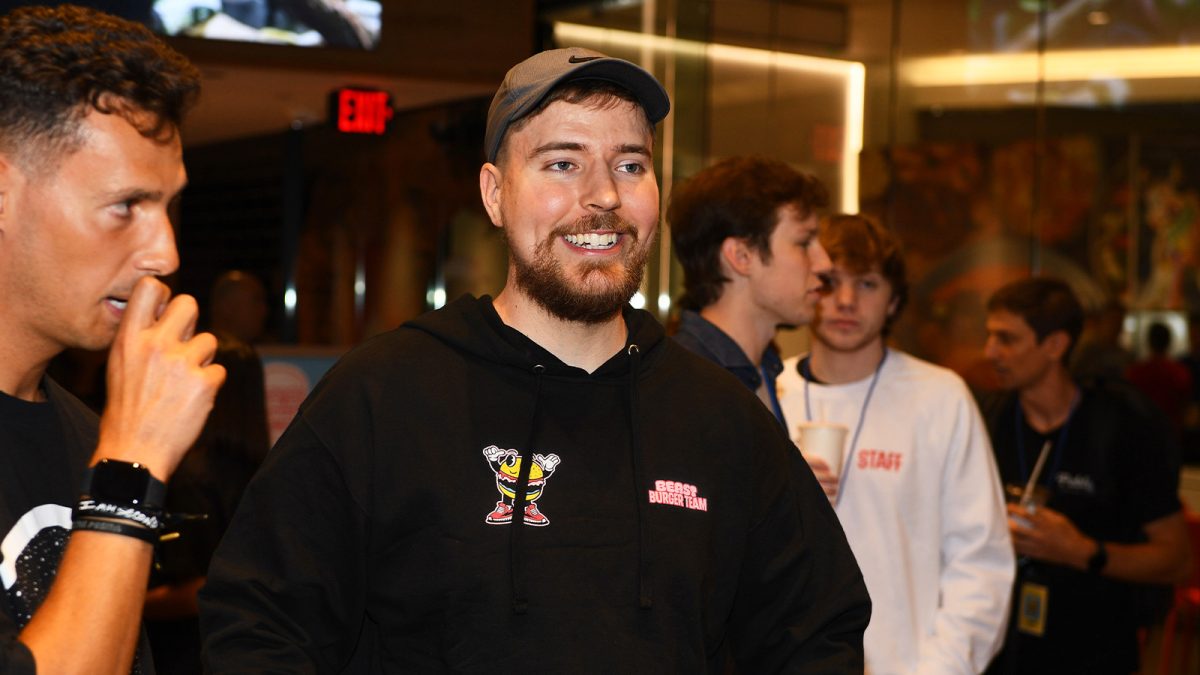 There have been a few people stepping up to the plate and offering to be the new Twitter CEO after Elon Musk said he would step down when he finds a replacement. The weirdest one may be Mr. Beast.

The superstar YouTube personality, who recently became the most followed individual user on the video site, tweeted at Musk with one simple question.

“Can I be the new Twitter CEO?” he asked. That’s a sentiment Musk has been getting a lot lately, although other celebs “vying” for the job, like Limp Bizkit frontman Fred Durst, offer to help instead of asking.

It’s not surprising that Musk answered (he seems to relish any opportunity to make news), but that he seemed to actually consider the idea.

“It’s not out of the question,” Musk answered.

On first glance, this seems preposterous. A YouTuber running Twitter?! But let’s look at this rationally. First of all, Musk bought Twitter and runs it terribly.

Secondly, could he possibly do a worse job? Mr. Beast built his following from nothing. He knows how to get eyes on things and he knows how to market himself.

Musk is a lot of things but dumb is not one of them. He probably sees the potential, and at the very least the potential of commenting on it. It is, after all, the reason this article exists.

That doesn’t by any stretch of imagination mean that this is going to happen. Things change faster at Twitter than that quick-change America’s Got Talent act.

Of all the things going on at Twitter, Mr. Beast as CEO would be one of the less surprising. We’ll keep you posted on this one.