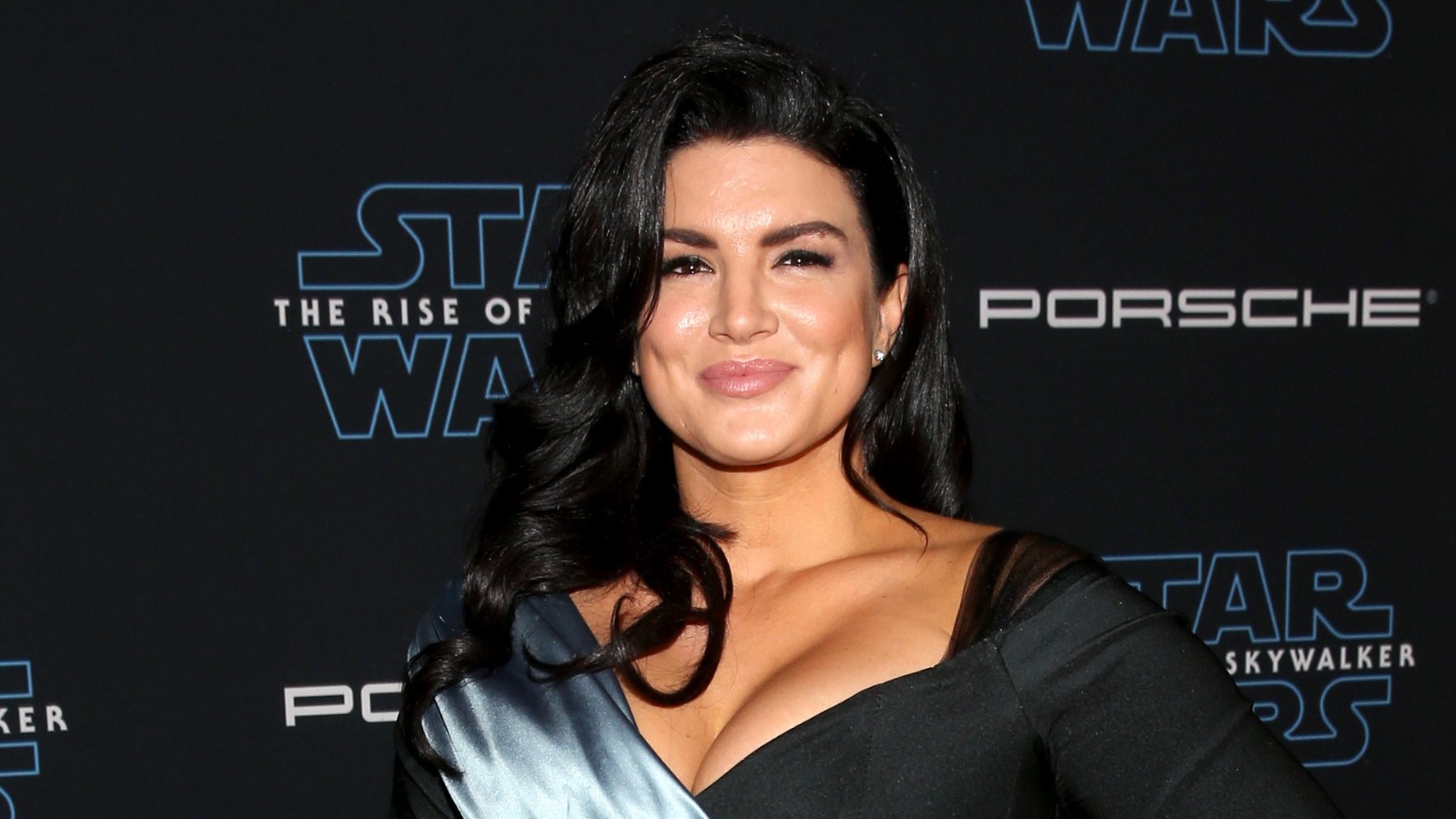 Gina Carano, the former professional fighter and actress best known for her role as the hard-nosed Cara Dune in The Mandalorian, has had a tumultuous couple of years. After being attacked online for comments made surrounding America’s political rhetoric, she was fired by Disney and endlessly smeared across the internet. Now, though, it seems Carano has reached common ground amongst fans — and after all the mud-slinging, has found her way back into the spotlight.

This past weekend at FAN EXPO Dallas, Gina made an appearance to talk about popular culture and speak to fans from around the world. Documenting the experience via social media, the actress took hours to sit for personal meet-and-greets. Some fans even live-streamed their experience at the expo and found Carano to be much warmer than her on-screen persona. Which, if you think about it, is probably a good thing as far as we’re concerned.

It’s no secret that Carano has had her fair share of hardship, and her unsanctimonious canceling looked to spell disaster for her career in Hollywood. However, it seems Carano has risen above her predicament and garnered a newfound faith for fandom in the process. There’s even been a rumor that she is back in talks with the House of Mouse, which could mark the return of Cara Dune in the upcoming third season of The Mandalorian.

Set to release in early 2023, there’s plenty of time before we get more of Mando and friends. Until then, let’s just hope Disney does the right thing and hires back one of their most bankable Star Wars heroines. After all, things change, and people change.