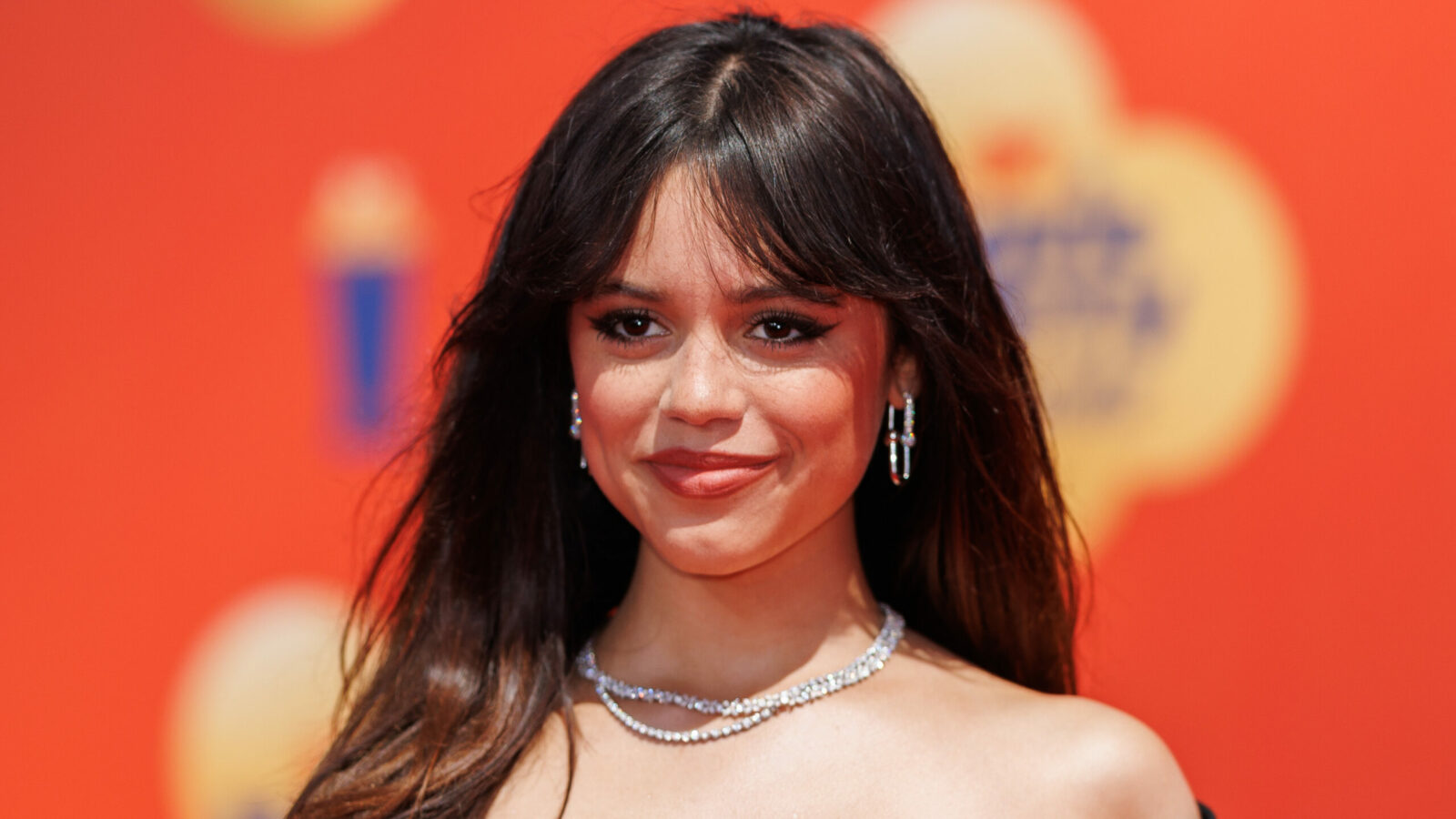 It’s been a week to remember for newly dubbed scream queen Jenna Ortega; after landing this year’s MTV Movie Award for Most Frightened Performance by way of her role in 2022’s Scream, we finally got a glimpse of her in the getup of Wednesday Addams, whom she will portray in the upcoming Netflix series Wednesday.

Fans had a wealth of announcements to get excited about, from the third season of Locke & Key to more news about The Sandman, but Ortega’s channeling of the beloved Addams child seemed to be the spotlight-stealer if the outpouring of love from Ortega fans on Twitter is anything to go off of.

One fan, in particular, welcomed her to the rank of scream queen by listing her impressive horror resume; it’s hard to believe that Ortega got her breakout role on the Disney Channel.

In an interview with The Hollywood Reporter, Ortega revealed how Wednesday is perhaps her most challenging role yet, pointing out not only the aesthetic changes she went through but also the tonal ones.

I think it’s probably the most physical transformation I’ve ever done; I cut my hair, and it’s black, and mannerism-wise, speaking cadence-wise, expression-wise, I’m trying to pull from a different toolbox this time around. I think it’s a surprise to the audience, but myself as well.

Wednesday is a horror-comedy series, following the titular character during her high school days at Nevermore Academy. There, she navigates all the trials and tribulations that high schoolers go through; new relationships, killing monsters, homework, controlling your psychic abilities, and solving mysteries.

Wednesday is set to premiere on Netflix in late 2022.