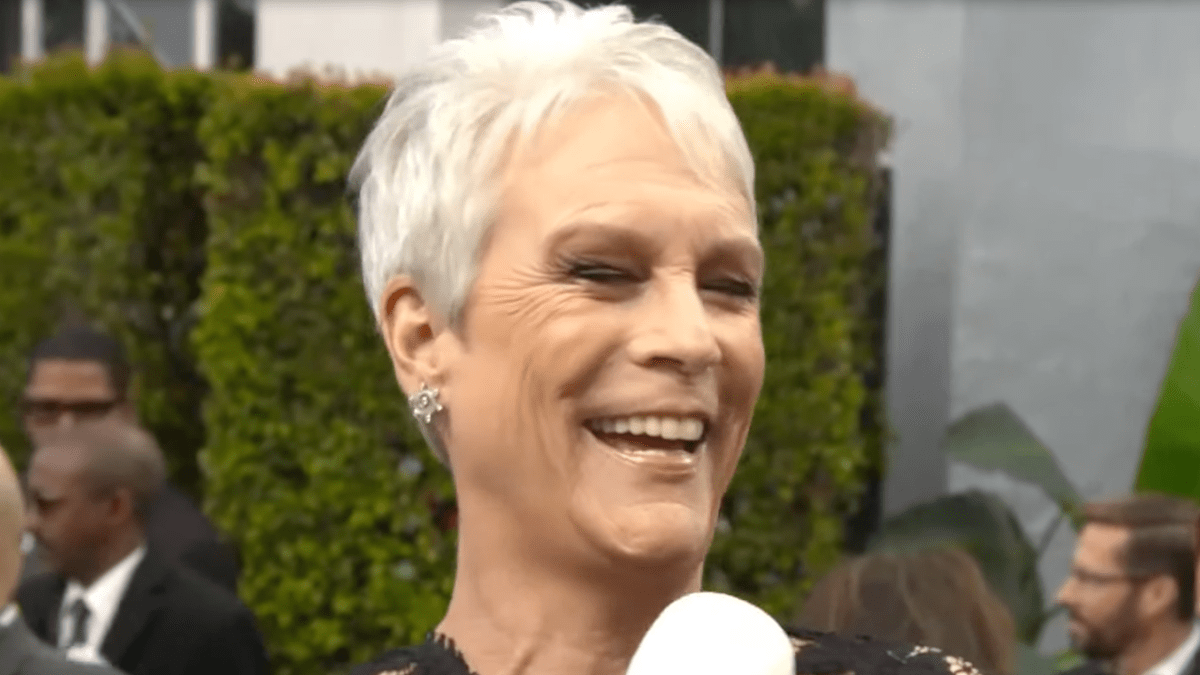 After what may be one of her peak years ever, Everything Everywhere All at Once star Jamie Lee Curtis has suffered an awful way to head into 2023. She has reported through Instagram that she has contracted COVID-19. And the timing couldn’t be worse, forcing her to stay at home and get well in the middle of a busy awards season that has garnered multiple nominations for her performance in Everything Everywhere All at Once.

Curtis held nothing back in her Instagram announcement, starting out with her rather spicy opinion re. the novel coronavirus. The post also included a set of three different brands of at-home COVID tests —all of which read positive — indicating that the Halloween heroine was taking absolutely no chances with her diagnosis. Her disclosure raises alarms for her fellow attendees at Tuesday’s Golden Globes ceremonies and many are no doubt keeping their fingers crossed that the ceremony won’t end up as a super spreader event.

Curtis has practically gone viral for her avid support of her Everything Everywhere All at Once castmates and crew, especially during the Golden Globe wins for Michelle Yeoh and Ke Huy Quan (Curtis was nominated as well, but lost out to Angela Bassett). In a string of recent social media posts she has owned her title of head cheerleader joyfully but it seems she will not be able to share her energy with her “motley crew” for at least a little while.

“I was SO looking forward to going to the @bafta tea and the @criticschoice awards as a nominee and member of a motley crew!” Curtis wrote in her post’s caption. “I’m so proud of these people, and I look forward to cheering them on through my TV set. Stay safe out there people,” she added.

WGTC sends our best wishes for Jamie’s speedy recovery. If she can survive Michael Myers she can definitely survive this.