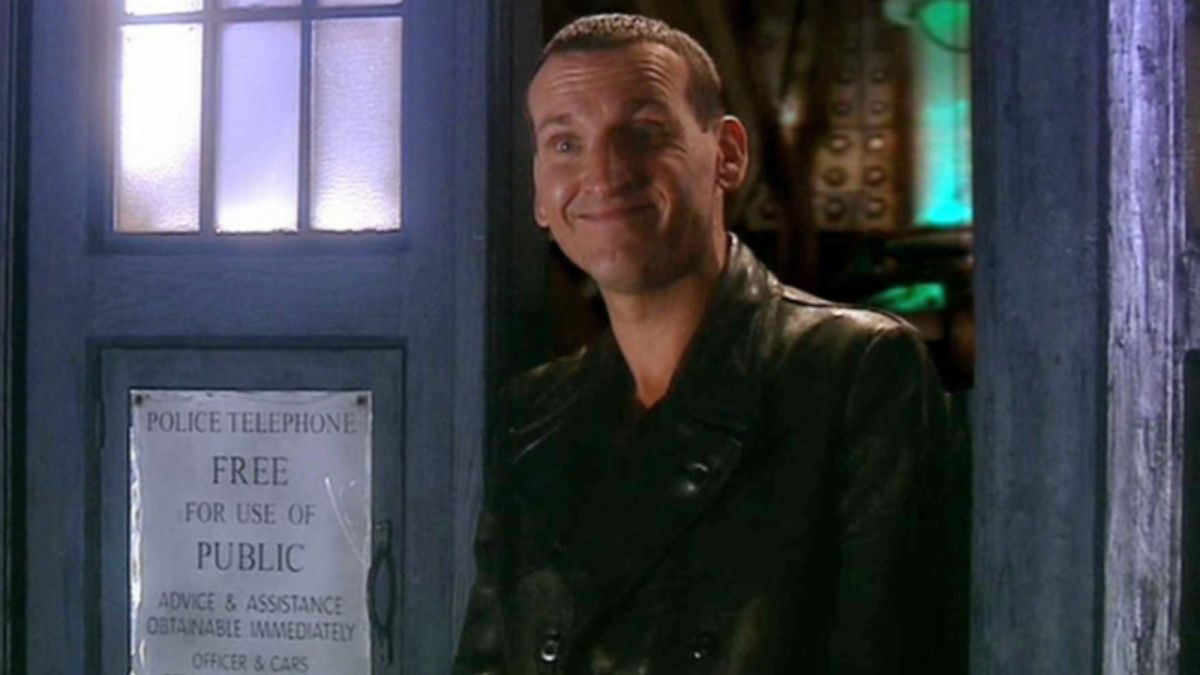 One of the most notable British actors to be against the monarchy is currently trending as fans wait for Christopher Eccleston to wade knee deep into a celebratory post.

Queen Elizabeth II’s death has taken the world by storm, with messages of mourning and respects being paid for the second-longest serving monarch in world history. That is, except for a good portion of people online who are far from royalists, and among those is former Doctor Who star Eccleston.

Eccleston is known for his belief in abolition of the monarchy, and is a staunch British republican. One of his most famous Instagram Posts was describing Elizabeth II as “parasite in chief in her idiot hat” back in 2019.

So, with today’s news fans are highly anticipating what Eccleston must be up to as the United Kingdom mourns the loss of its head of state. Many are throwing it back to his previous social media posts decrying the monarchy, as new memes flow in.

The Ninth Doctor was the first of the reboot era, and Eccleston lasted just one season before moving on. Since his Doctor Who days, he’s worked on G.I. Joe and played the incredibly forgettable villain Malekith in Thor: The Dark World.

Eccleston is far from alone in his anti-monarchist views, with growing sentiments across Commonwealth nations against the idea of a foreign head of state. Australia’s current Prime Minister even arranged for a ministry office dedicated to leaving the monarchy and becoming a republic.

There’s also many wondering why journalists aren’t flocking straight to Eccleston to get the most searing, brutal, and destructive quotes for the entire day.

We’ll have to wait and see what Eccleston is cooking up for Queen Elizabeth II; maybe he’s busy working on an absolute slam down on incoming monarch King Charles III.