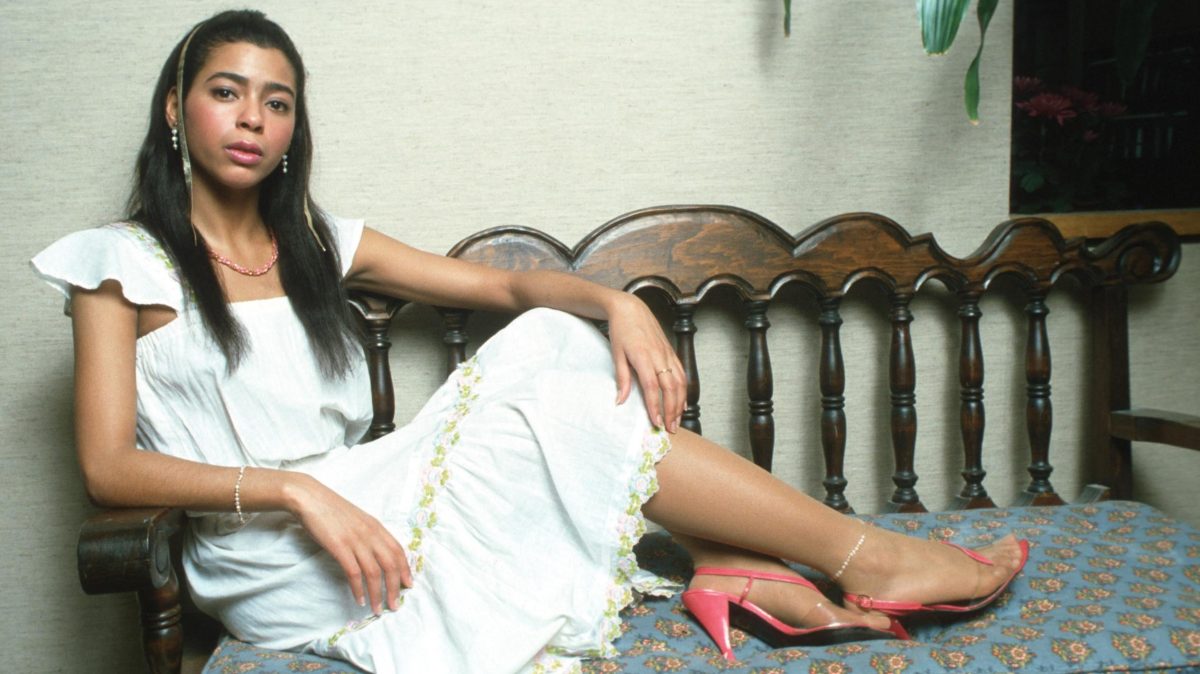 Grammy-winning singer Irene Cara has died. The 63-year-old star passed away at her home in Florida.

You may not instantly recognize her name, but you certainly have heard her iconic music. Cara rose to fame in 1983 with the release of “Flashdance…What a Feeling.” The song was the title track for the hit movie Flashdance. Although the music was written by Gorgio Moroder, Cara co-wrote the lyrics with Keith Forsey.

The song was a mega hit, rocketing through the Billboard top 100, landing at number one and remaining there for six consecutive weeks. After topping one million sales, the Recording Industry Association of America gave the song the coveted Gold certification. By 1984, Cara was reeling in the awards. “Flashdance…What a Feeling” won the Oscar for best Original Song, but her crowning achievement came at the Grammys, where she won for Best Female Pop Vocal Performance.

As well as being a singer/songwriter, Cara began her career as an actor. In fact, she was performing in dance films before she was singing the title tracks, having played Coco Hernandez in another iconic ‘80s film, Fame. That role earned her a Golden Globe nomination for Best Actress—Motion Picture Comedy or Musical. Prior to that, she turned heads in 1976 when she starred in Sparkle, a movie that was based on the legendary singers, The Supremes.

“This is the absolute worst part of being a publicist. I can’t believe I’ve had to write this, let alone release the news. Please share your thoughts and memories of Irene. I’ll be reading each and every one of them and know she’ll be smiling from Heaven. She adored her fans.”

Moose added that a memorial service for the singer’s fans will be announced at a later date. Her cause of death was not released.