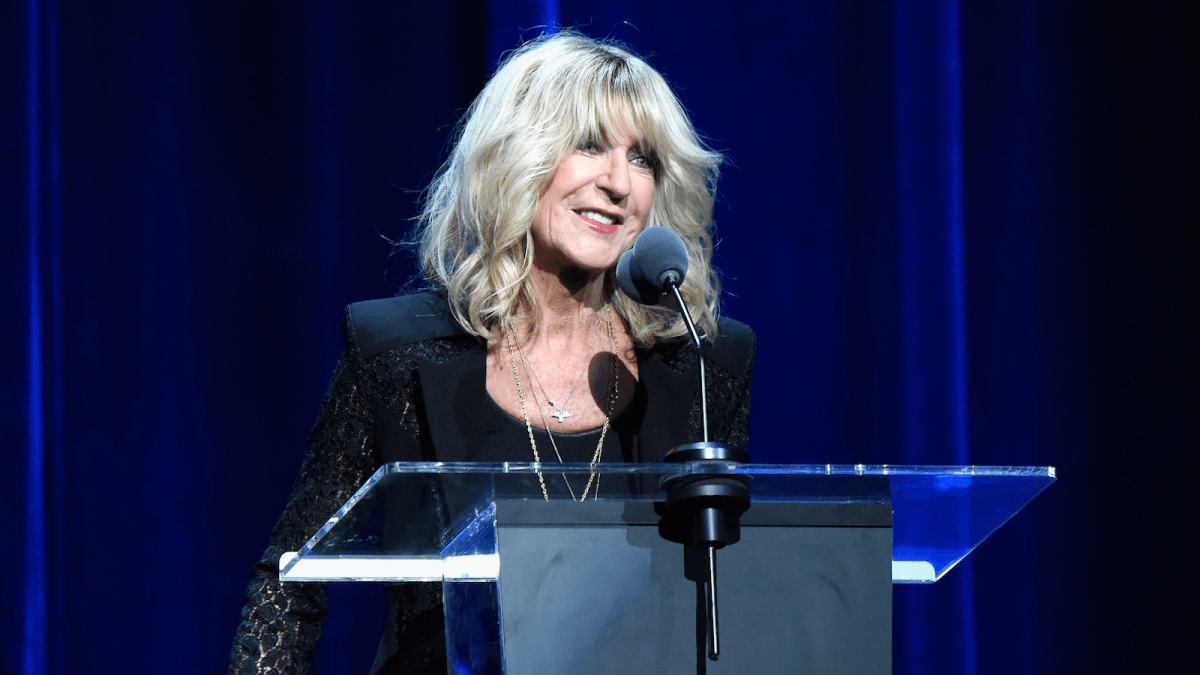 Christine McVie, best known for her incomparable legacy as a singer, songwriter, and keyboardist for legendary rock band Fleetwood Mac, passed away today at age 79. The beloved English musician and vocalist joined Fleetwood Mac back in 1970, and was with the group as it skyrocketed to international fame and stardom.

An official statement was posted on Instagram earlier today, on behalf of McVie’s family, who confirmed her death early this morning. As per the statement, McVie was with her family at the time of her passing, and the message expressed how she was an “incredible human being” who was “loved universally” — which are just a few of her admirable traits.

Following the family’s post, the official Fleetwood Mac Twitter account confirmed McVie’s passing and reflected on the joy and admiration that the entire group felt for the acclaimed superstar, saying:

“There are no words to describe our sadness at the passing of Christine McVie. She was truly one-of-a-kind, special and talented beyond measure. She was the best musician anyone could have in their band and the best friend anyone could have in their life. We were so lucky to have a life with her. Individually and together, we cherished Christine deeply and are thankful for the amazing memories we have. She will be so very missed.”

She passed away peacefully at a hospital this morning “following a short illness.”