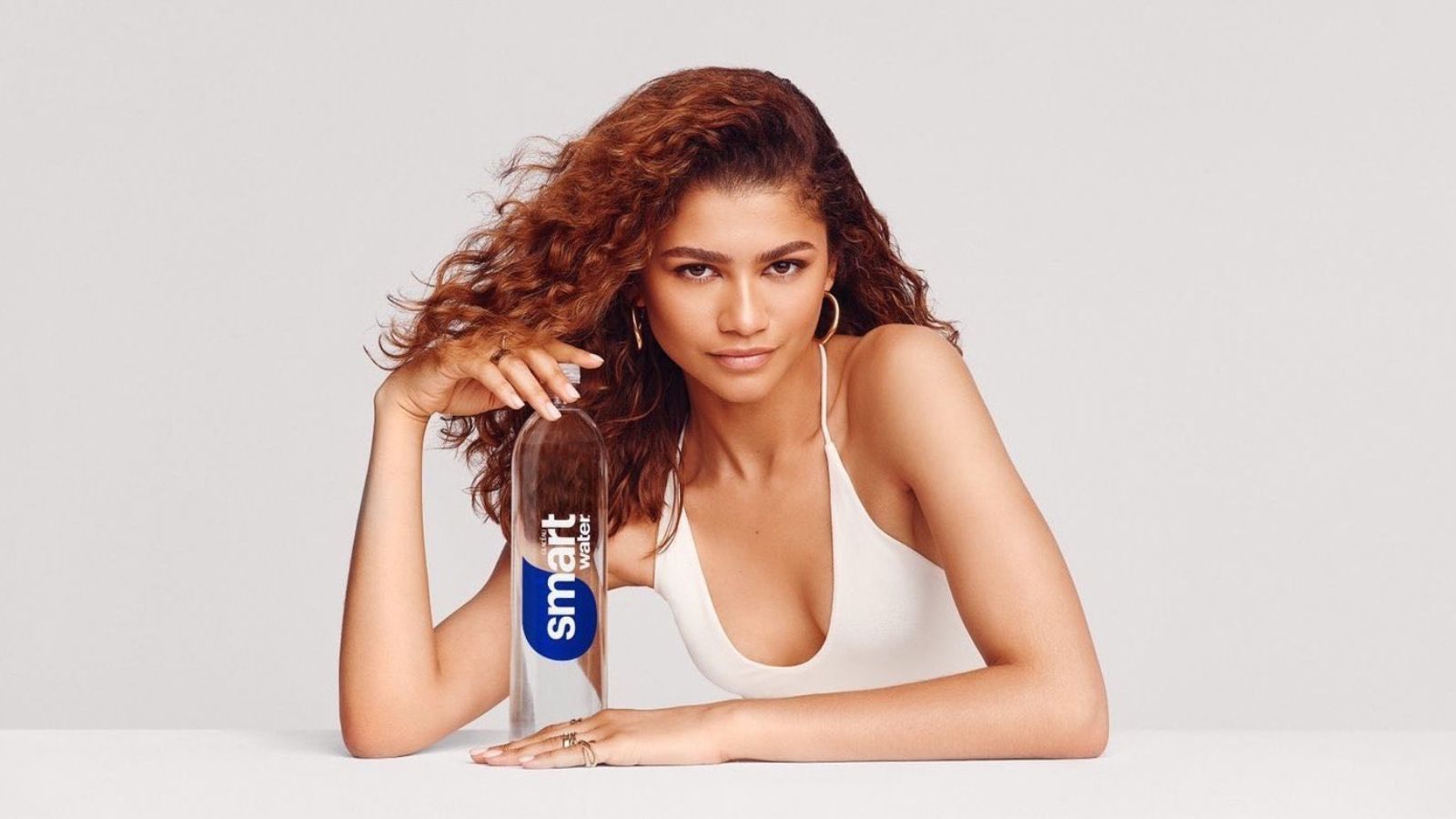 Image via The Coca-Cola Company

It seems like anyone would do anything to make sure that their product goes viral. While there are multiple options to pull this off, nothing beats the power of ASMR, as Zendaya proved when she teamed up with Smartwater to produce this viral and sensual audio campaign.

Smartwater’s recent ad campaign involved Zendaya, one of their newest brand ambassadors, doing an ASMR video to advertize their water. The video was uploaded on its official Twitter account where it received more than 10 million views and has over 50,000 likes and 3,000 retweets.

Like all other ASMR videos, it’s best to wear headphones for that fully immersive experience.

While there are people who are not keen on the idea of buying bottled water for 10x the price, the ad campaign led to a “different kind” of result than what Smartwater was hoping for. People who saw the ad campaign ended up getting “thirsty”… but not the kind that involves drinking water.

The Coca-Cola Company recently announced that Zendaya will be part of Smartwater’s “Keeping it Smart” campaign, to celebrate those “who keep it smart, whatever the choice, and define ‘smart’ on their own terms”.

“I’m proud to work with a brand that encourages those in pursuit of something smarter, and shares a vision for universal access to safe and clean water. Whether I’m on set, backstage or in between meetings, smartwater helps me stay hydrated and keep it smart.”

The company is known for its interesting advertising projects in hopes to promote its drinks to the masses. Their most recent campaign was the launch of their new “pixel flavor” soft drink in Fortnite before it was available on store shelves.

Despite the Smartwater ASMR ad campaign leading to mixed reactions by consumers, we can all agree that this ad dropped at a perfect time during the summer solstice. And, while it wasn’t enough for people to want to buy expensive bottled water, the video itself certainly left viewers parched.