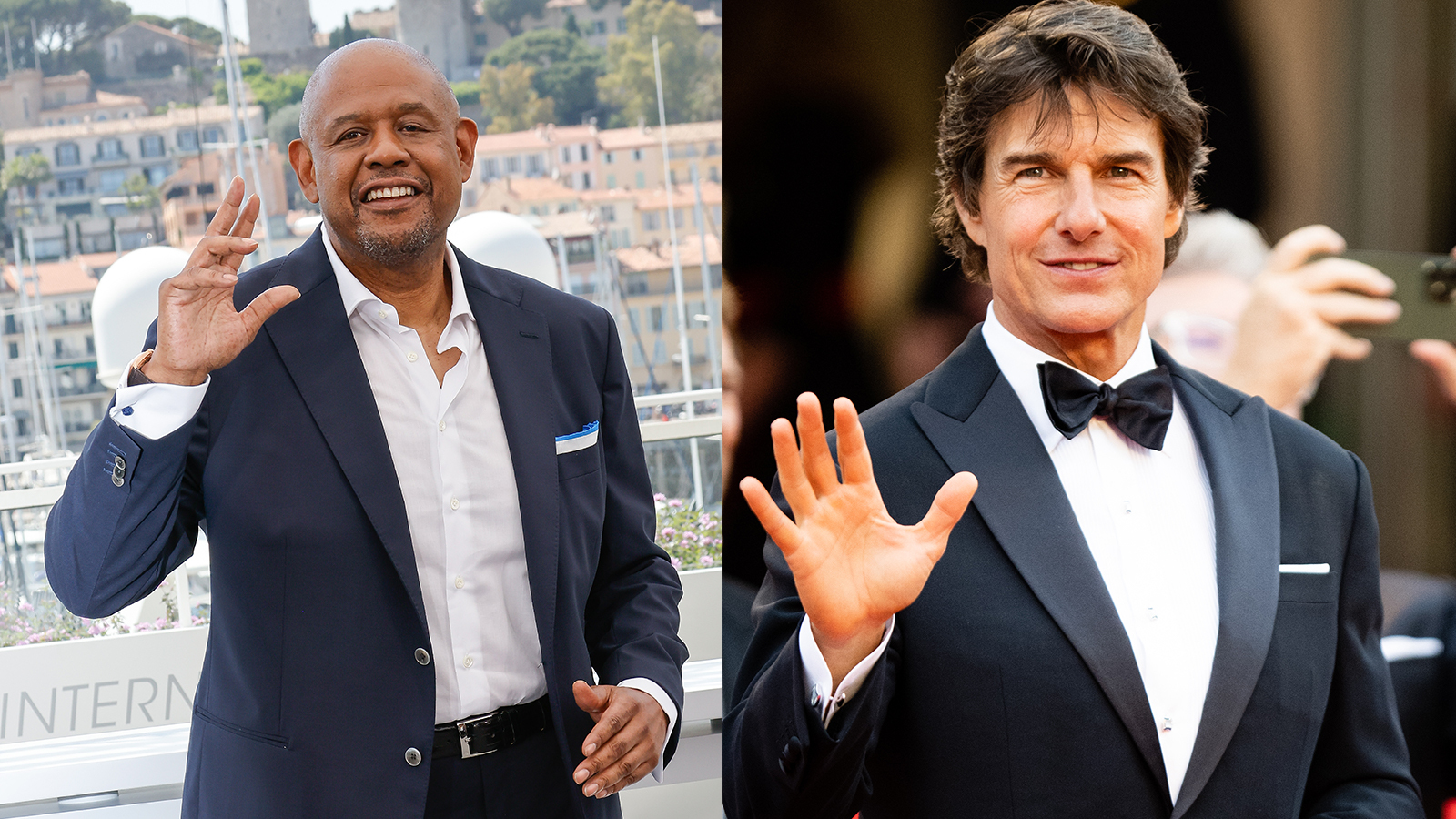 In the world of film, there is no more significant nor more prestigious movie festival than the Cannes Film Festival. And every year, American movie fans eagerly wait to see how America’s most famous stars will pronounce the name of the legendary city which hosts the festival. And a viral Twitter thread is currently tracking the best from this year’s event.

The first two entries in the thread detail how Forest Whitaker and Tom Cruise pronounce the famous name.

Of course, the responses quickly filled up with memes as people playfully mocked the various pronunciations. One user argues that Cruise’s take resembled one of movie history’s most famous line deliveries.

Some Twitter users added interesting pronunciation variants they had heard during the festival. Including one from Sam Neill.

Other users questioned what the correct pronunciation is. While the town has hosted the film festival since 1946, many are still unsure how to actually say the town’s name. Mostly because so many actors say it incorrectly in interviews, making it extremely hard to deduce who is correct.

Thankfully, the internet is full of resources to help actors and laymen talk about the city. This includes a helpful video from YouTuber Julien Miquel, which helpfully explains that the town’s name features a silent S, and it should end with the French “uh” sound. This means that the location is pronounced: “Kan.”

Other Twitter users have expressed relief that despite many celebrities still getting it incorrect, they have at least “stopped pronouncing it “kahn,”” before describing it as “Baby steps, en Francais.”

The 2022 Cannes Film Festival runs from Tuesday, May 17th, until Saturday, May 28th. This year’s festival features many exciting events and previews, including Forest Whitaker receiving a prestigious honorary Palme d’Or.

“He is this young actor that Clint Eastwood revealed in Bird and that man who broadens his view of the world to offer it to those who suffer and those who fight. The full honors belong to Whitaker. This Palme d’or is a gesture of gratitude from the world of cinema”.

“His filmography is both dazzling and fully accomplished. I also observed closely his convictions as a man, and the attention he carries for the young generation. Through his faith in a better world and his commitment, he contributes to making it a better place. Rare are the artists that reach such a beautiful balance, and Forest achieves it and sets an example”.

This means he can likely get away with a slight mispronunciation.