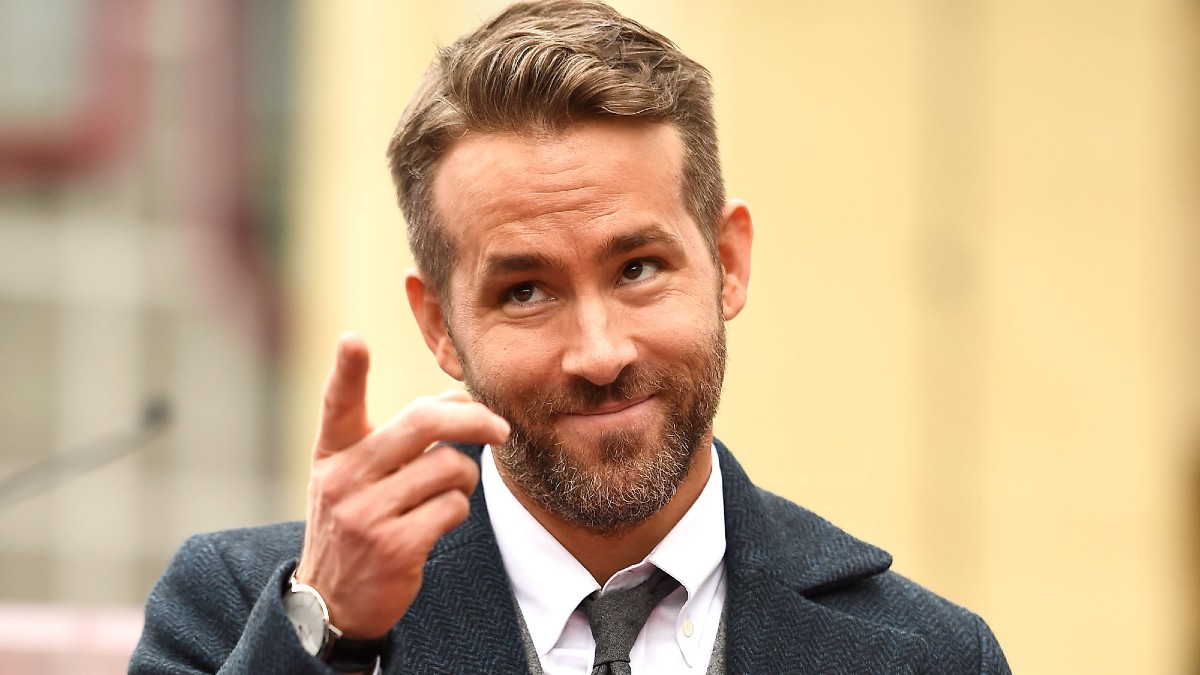 Ryan Reynolds knows the right words to say when he wants to grab his fans’ attention. The actor took to his Twitter account on Dec. 28 and informed his followers about the special Mint Mobile was having for the holiday season. Reynolds became an owner of Mint Mobile when he reportedly purchased a stake in the cell phone company in 2019.

In the tweet, the 46-year-old bribed his fans with the low-price prepaid plan and claimed that if those individuals purchased a plan, they would receive a few perks. The list, which seems to be inspired by Elon Musk’s Twitter verification rules, includes those recipients becoming “mint verified with a green check mark.”

While admitting to his followers that the only check mark they would get is through his mind, Reynolds wrote, “For just 15 dollars a month, Mint will deliver you PREMIUM wireless. You’ll also become ‘Mint verified’ with a green check mark in my mind.” As fans viewed the post, many expressed their opinions of obtaining a green checkmark in Reynold’s mind.

One Twitter user pointed out that this green check mark will dominate the others.

At the same time, another person claimed that a mental checkmark would be a lot cooler than the other blue ones they have seen everyone purchase online.

A third social media user disclosed that Reynold’s mental green check mark might cause hostility between him and Twitter CEO Elon Musk.

An individual showed love to Reynolds by confessing that the Deadpool star “will always have a check mark” in their heart.

Although it is unclear if Reynolds’ fans purchased any plans from Mint Mobile, but his check mark tactic appeared to have created a nice conversation among the social media users.