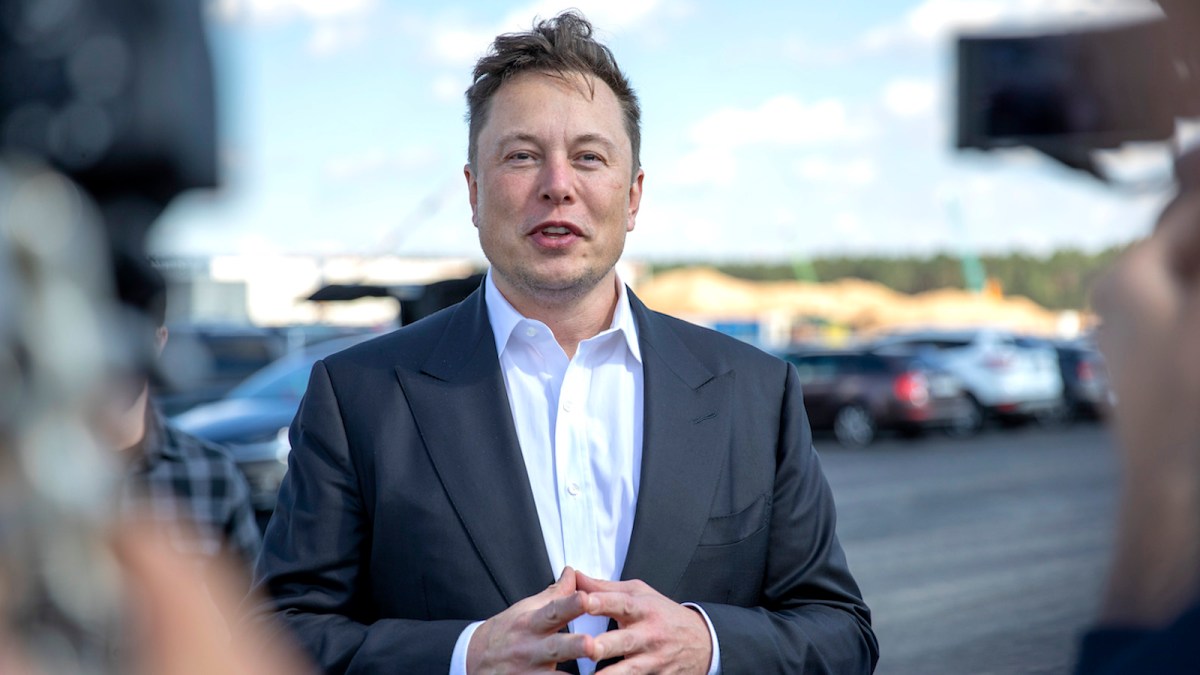 Elon Musk ventured into the line of fire today after taking aim at Jack Dorsey, Twitter’s co-founder and former CEO, for how he handled the platform’s pockmarked history regarding safeguards against child exploitation.

Dorsey immediately shot back at Musk with just three words, but those three words were all that was needed to pull the train out of the station and set the pair down a path laden with lawsuits. “This is false,” Dorsey said after Musk claimed Twitter “refused to take action on child exploitation for years!”

It all started when Anne Collier, one of three Twitter Trust & Safety Council members, shared a lengthy explanation about why she resigned from the company, along with breadcrumbs of red flags that led to her decision.

Collier’s resignation serves as a protest of Musk’s leadership and policy changes at the company since taking it over in Oct. with his $44 billion acquisition. Collier claims she and others on the Trust & Safety Council received zero acknowledgment from Musk, believes he shouldn’t be allowed to define digital safety the same way he has free speech, and refused to stand by as Twitter leans more heavily on algorithms, instead of a sufficient human staff, to monitor hate speech and abuse.

“Having followed the research on youth online risk since 1999, I know how hard it is for platforms to get it right, honoring young users’ rights of protection, participation and privacy simultaneously. But some progress has been made in the industry. Tragically, the research shows that Twitter is going in the opposite direction, and I can no longer find a reason to stay in tacit support of what Twitter has become.”

Her scathing words drew the attention of conspiracy theorist and alt-right social media personality Michael Cernovich, who commented “you all belong in jail” and shared a 2021 New York Post article about the site’s history with Child Sex Abuse Material (CSAM), also commonly referred to as child pornography.

Indeed, Twitter has been embroiled in a child safety lawsuit since 2021, one which Musk inherited when he acquired the company. The suit alleges that Twitter failed to remove images of a 13-year-old boy engaging in sexual acts, which remained live on the site for nine days. According to the suit, Twitter “didn’t find a violation” in the images of the company’s “policies.”

The 13-year-old boy in question, John Doe, had been blackmailed by a scammer into photographing explicit photos of himself on Snapchat in 2017; photos which resurfaced on Twitter in 2021 went viral, and were eventually viewed hundreds of thousands of times before being taken down. The content was reported to Twitter at least three times, but not until a federal law enforcement officer got involved did Twitter finally take it down, according to the suit.

With Collier and other members of the Trust & Safety Council stepping down, one can only wonder how the company is getting on with handling issues such as these with even less staff on hand than it had before. Elon Musk claims things are just fine. Better, in fact.

In response to Dorsey’s “this is false” comment, Musk said, “No, it is not. When Ella Irwin, who now runs Trust & Safety, joined Twitter earlier this year, almost no one was working on child safety. She raised this with Ned & Parag, but they rejected her staffing request. I made it top priority immediately.”

What exactly Musk is doing to make it a priority is vague, but his comment implies more staff will be coming on board to tackle this extremely important issue. No matter which way you look at it, though, Musk has got a massively messy lawsuit on his hands that he’ll have to address sooner or later.