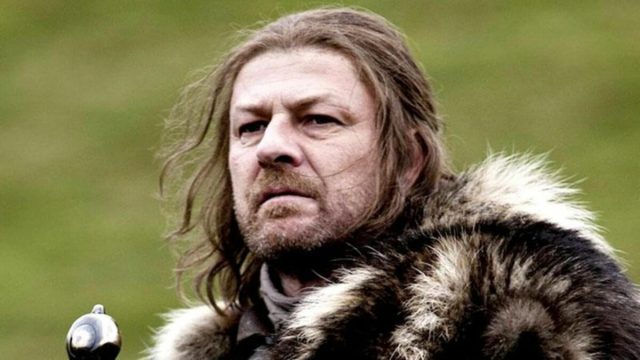 Sean Bean loves a good death, and has chosen a weird (and new) hill to die on, saying that intimacy coordinators “spoil” elements of sex scenes being filmed.

The Lord of the Rings and Game of Thrones star has weighed in on one of cinema’s most curious crew roles: the intimacy coordinator. Whenever there’s a sex scene or nudity in a film or television series, an intimacy coordinator is on set to keep actors comfortable and make things feel “real” or authentic while staying safe.

The role became more prominent in wake of #MeToo and allegations against Harvey Weinstein, with the role being done in particular to prevent abuse. But it’s fair to say Sean Bean isn’t fully on board with the role, telling The Times it turns it into a “technical exercise” instead of a spontaneous one.

“It would inhibit me more because it’s drawing attention to things. Somebody saying, ‘Do this, put your hands there, while you touch his thing…”

He spoke glowingly in comparison of his experiences in the 1990s with Lady Chatterly’s Lover, in which he shared a sex scene with Joely Richardson — describing it as “spontaneous” and a “joy” to film, with the two actors having “good chemistry.” It must be said that a lot has changed in nearly 30 years since Lady Chatterly’s 1993 release as a television film.

“I think the natural way lovers behave would be ruined by someone bringing it right down to a technical exercise, Lady Chatterly was spontaneous, it was a joy. We had a good chemistry between us, and we knew what we were doing was unusual. Because she was married, I was married. But we were following the story. We were trying to portray the truth of what DH Lawrence wrote.”

Whether or not it’s all become “too technical” can only be determined by those who perform in the scenes. The use of sex scenes in media has been spoken about at length with HBO’s Game of Thrones, with the series criticized in the past for depicting sexual violence on-screen.

The upcoming House of the Dragon series has recently seen its writers confirm that the show will not feature depictions of sexual violence, but instead the ramifications of such. The series will debut Aug. 21 on HBO Max, set hundreds of years prior to the original hit series.