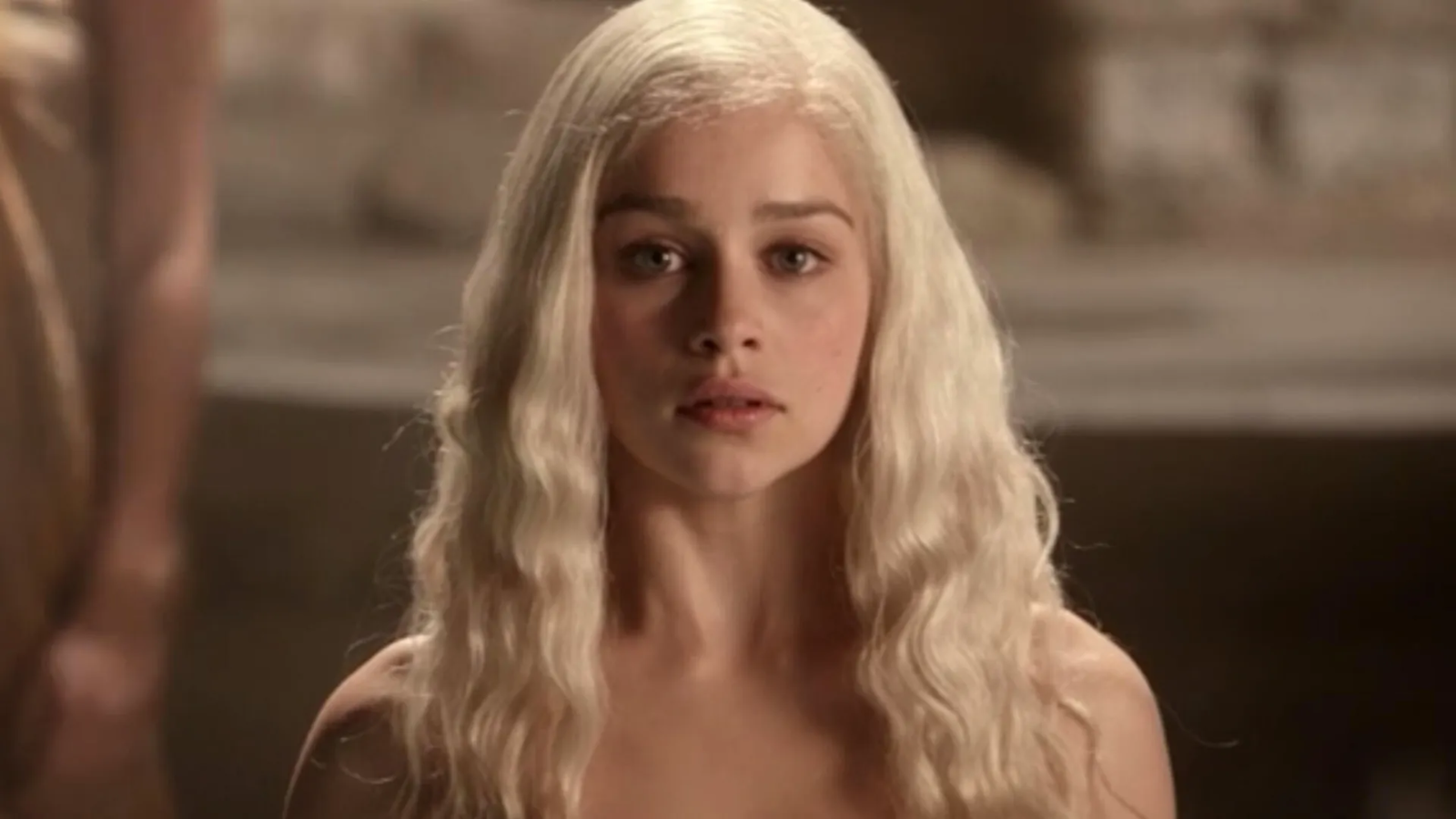 The upcoming Game of Thrones spin-off House of the Dragon will be changing things up and tackling sensitive topics in a more delicate way, with confirmation they’re scrapping a much-criticized element of the original series.\.

In the fantasy world of Game of Thrones, there’s an awful lot of sex, violence, and unfortunately, sexual violence. According to an investigation by a fan on Tumblr in 2015, over 50 acts of sexual violence against women were depicted in the series. This is a staggering number which can only be made more depressing when you realize that was only up until the fifth season of the series.

In a good move, the writer and executive producer of House of the Dragon Sara Hess has confirmed that there will not be sexual violence depicted on screen in the forthcoming series. However, she told Variety that sexual violence happens once off-screen, and is handled by the series in a way that follows “the impact on the victim”. I mean, it’s a start.

“I’d like to clarify that we do not depict sexual violence in the show, we handle one instance off-screen, and instead show the aftermath and impact on the victim and the mother of the perpetrator.”

She continued by asserting their position is to “shine a light” on sexual violence perpetrated against women in historical settings, and not “downplaying” it.

If anything, we’re going to shine a light on that aspect. You can’t ignore the violence that was perpetrated on women by men in that time. It shouldn’t be downplayed and it shouldn’t be glorified.”

Others may argue that this is all advanced versions of the old writing concept of “fridging“. Fridging is a term coined by feminist comic writer Gail Simone which points out that women in comics are consistently depowered, raped, victims of violence, or kidnapped, in order to motivate/traumatize a typically male hero to save the day and have an angsty reason to do so.

We’ll need to wait and see how well House of the Dragon handles the sensitive topic, although it’s a positive that the acts will not be depicted on screen. The series is set to debut Aug. 21 on HBO Max.