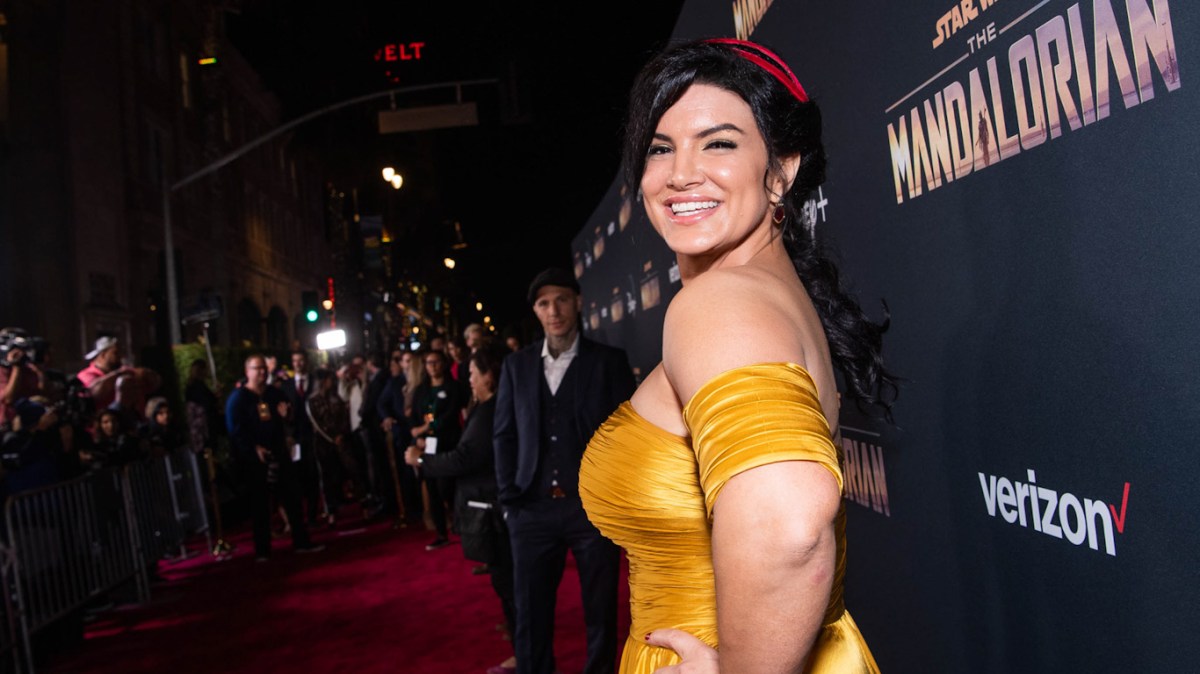 It feels like something’s not right with the world if we go too long without any Gina Carano news. Fortunately, we can start the countdown all over again because Carano has found a new way to insert herself into the conversation: By telling Musk how to improve Twitter.

Carano’s big solution? Give “personal photos & videos a special section” and put it somewhere else so “people can click on & comment separate to the twitter timeline.” This will “help weed out the anonymous trolls & help bring more diverse conversations.”

She does seem to have a lot of time on her hands, and since no one will hire her as an actor anymore maybe this is the start of a new career. I mean it’s no Mandalorian, but hey, you have to take what you can get.

And she wasn’t done either. Here’s where she really puts on her thinking cap:

“Basically put something similar to an instagram inside twitter because a lot of us have been getting censored and throttled over there for years now but it’s a nice platform to share and personalize experience.”

Make something like Instagram. And put it in Twitter. What an idea. Honestly, seeing as this is the same woman who compared left vs right politics to being persecuted by Nazis, it’s not that surprising. Also not surprising, people took the chance to take some shots at the former Disney employee.

This one could be a valid point. She previously called out a Hollywood Reporter article about how Carano had a bright future with Disney but “fumbled the bag” and that Terror on the Prairie only made $804. Suddenly, Carano wanting to fix Twitter makes a little more sense.

Others had more logistical concerns.