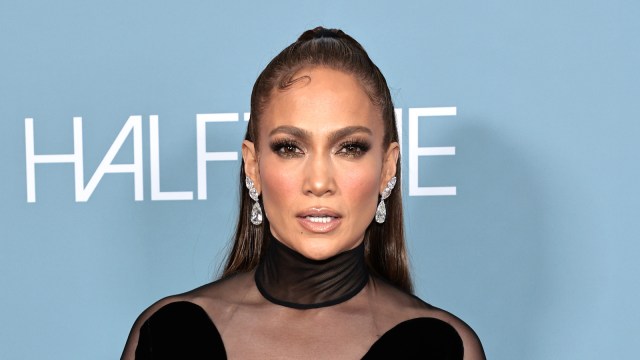 Looks like dancing Virgos with dreams of performing with Jennifer Lopez are out of luck, according to former Glee actress Heather Morris. Morris, who previously worked as a backup dancer for Virgo superstar Beyoncé, shared a story about J Lo’s decision to cut a group of dancing Virgos just because of their star sign.

In an appearance on the Just Sayin’ With Justin Martindale podcast, Morris explained that she heard about how J Lo would cut dancers based on astrological signage.

“Jennifer Lopez held an audition for dancers for one of her tours,” she said. “She walks in the room, and she said, ‘Thank you so much, you guys have worked so hard. By a show of hands, if there are any Virgos in the room, can you just raise your hand?’”

People who are Virgos are born between Aug. 23 to Sept. 22. Morris said she wasn’t actually in the room but heard the story from a few different people, saying, “This is hearsay but true.”

“When one person says something, could be true [but] when multiple people say something … it’s like, ‘Oh, that happened.’”

Morris explained that she herself had been through the arduous process of a dance audition many times and that it was brutal regardless of the circumstances.

“Most of the time a dance audition, you’re not getting paid, you’ve been there since 10am, and you’re auditioning until 6pm.”

She said Lopez kindly asked all the Virgos to leave the audition even though they were there all day.

“She looked at them, and she said, ‘Thank you so much for coming.’ And they had to leave after a full day of auditioning for Jennifer Lopez.”

Morris also said it was possible she messed up the story and picked the wrong astrological sign, but she thinks it’s probably true because Virgos are “planned and neat,” and Lopez enjoys “a little bit of chaos in her life.”

Lopez was born in July, so she’s a Leo. She has yet to respond to the story, but we’ll let you know if she does.