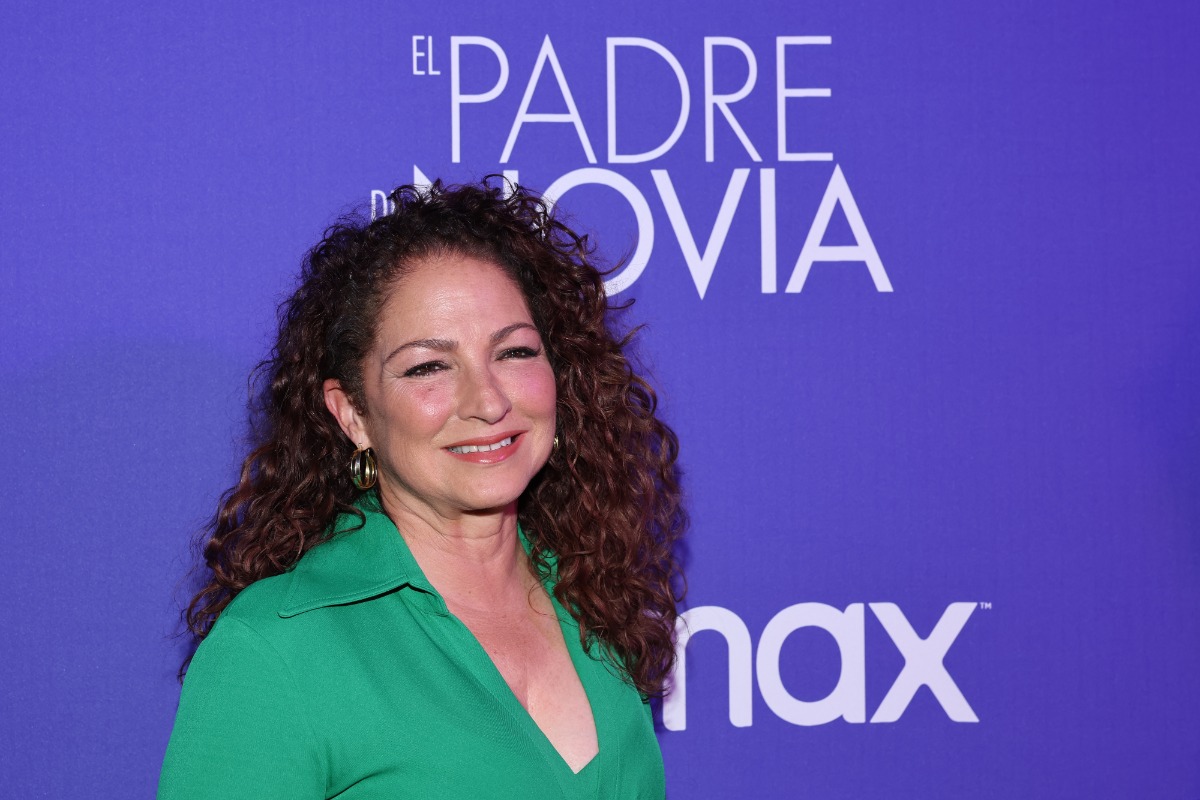 Jennifer Lopez recently made waves for revealing that she wasn’t neccesarily excited to share the stage at the Super Bowl with fellow Latin superstar Shakira. Now fellow star Gloria Estefan has responded to those comments, saying that the organizers wanted to put on the biggest show possible and in this case that meant more than one singer.

The 64-year-old singer appeared on Watch What Happens Live with Andy Cohen to respond to the comments.

“Look, this is the bottom line. You have very little time, like 12 minutes or something, to get things on and off the set. So, could you do it with one person? Yes, but I think they wanted to throw a Miami and Latin extravaganza and they tried to pack it as much as possible.”

Estefan’s comments are particularly accurate because the singer was asked to perform as well, but she turned it down, saying she didn’t want to have to diet to get stage ready.

“OK, and imagine what J.Lo would have said if I was the third [performer]! I literally would come out, done ‘Shake Your Body’ [and ‘Conga’] and out. It was their moment. Plus, I didn’t want to go on a diet in December.”

In the Netflix movie Halftime, which chronicled the historic performance, the 52-year-old singer and actress said it was the “worst idea” to have two singers in the show.

Her manager Benny Medina echoed those sentiments in the film as well.

“Typically, you have one headliner at a Super Bowl. That headliner constructs a show, and, should they choose to have other guests, that’s their choice. It was an insult to say you needed two Latinas to do the job that one artist historically has done.”

Shakira, for her part, has stayed silent about the whole ordeal. As she’s currently going through a breakup from her long time partner Gerard Pique, she may have other things on her mind.