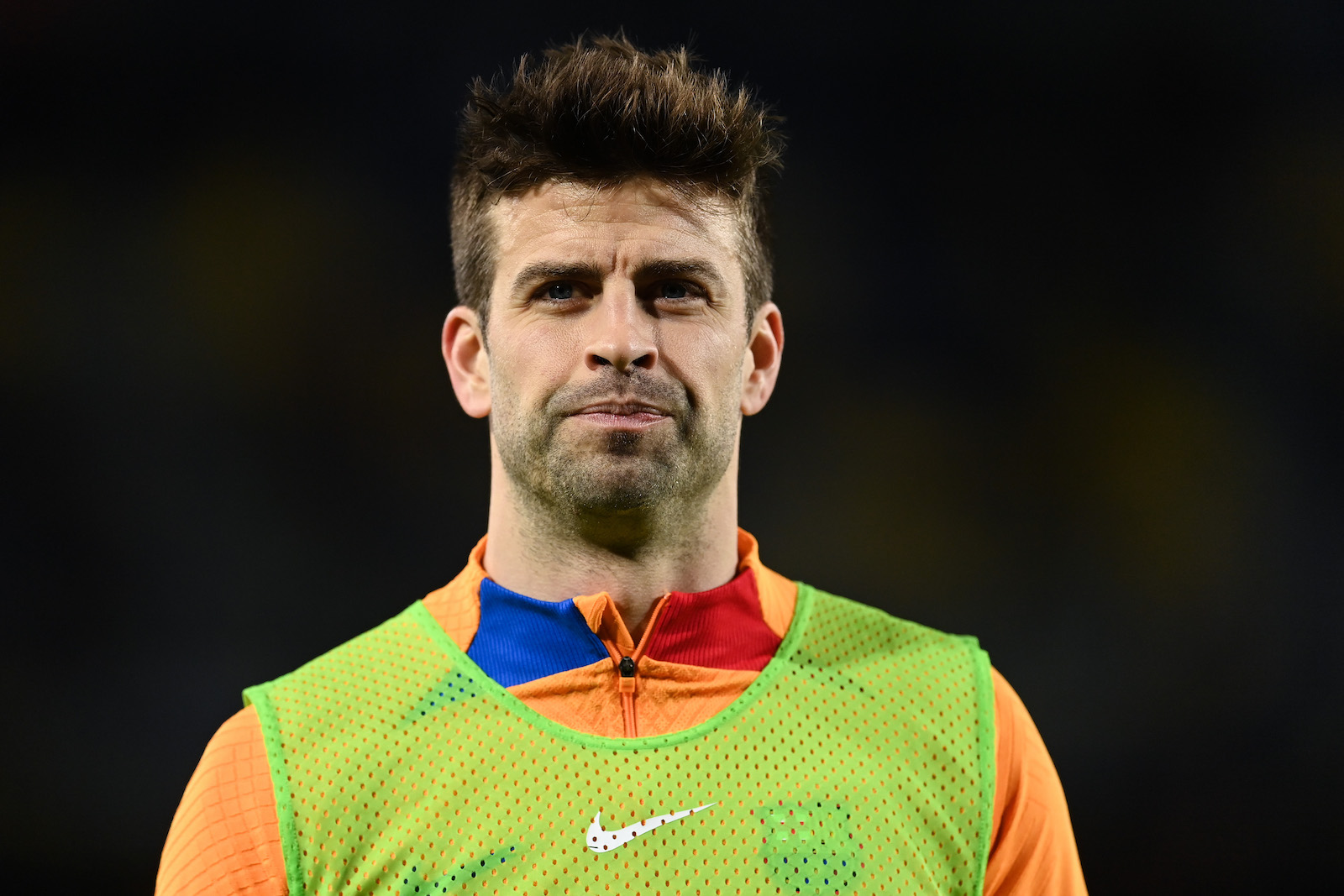 Star defender Gerard Pique has pledged that he will put aside private affairs in order to focus solely on his football career after being told by FC Barcelona manager Xavier “Xavi” Creus that he was no longer needed at Barça. Pique also boasted that he will be Xavi’s first-choice defender next season despite his former teammate’s comments.

Two weeks ago Pique was informed he had no future at Barcelona, where he has played since returning to the club in 2008, due to his deteriorating physical fitness and his multiple off-the-field issues. The footballer insists he will work harder and return next season as a number one pick.

Hitting out against rumors that he will be replaced by some other top-level talent, Pique replied “I’ll be a starter. If you have the guts, bring the best central defender in the world, who will come as a substitute,” according to The Daily Mail.

Pique has stated he will stay away from social media as he attempts to focus exclusively on his performance as a player. Pique has remained a tabloid mainstay following a high-profile split with his former partner, Colombian singer Shakira. The sports idol will also be shifting into a quieter back seat role in regards to his Kosmos Holding business concern. Pique is president of the sport and media investment firm, which he founded alongside Hiroshi Mikitani, founder of Rakuten, the current sponsor of FC Barcelona.

Pique’s double-down erases any hope the club may have that the 35-year-old defender would step away gracefully this summer. He is currently showing up every morning at 9 am to Barcelona’s training facility at the Ciutat Esportiva Joan Gamper in order to undergo rehab for the groin injury that kept him off the field through the backend of last season. It remains to be seen if his new resolve will allow him to cope with the club’s hectic schedule.