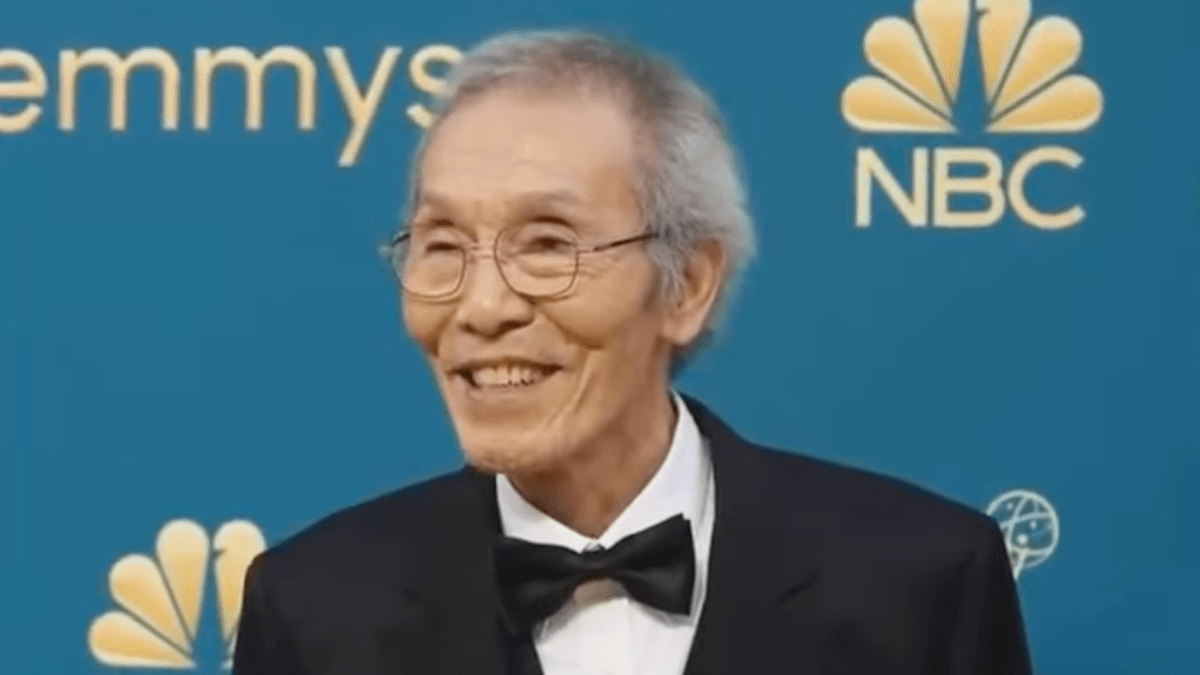 Screengrab via YouTube/Kpop Korea
Review of:

O Yeong-su is facing sexual misconduct charges in Korea from a complaint made last year. The police had originally dropped the case, but the complainant has appealed that decision, and now it has been reopened.

The Squid Game star who played Oh Il-nam — a fierce competitor suffering from dementia — says that he was walking his unnamed victim around a lake when he decided to hold her hand. This incident occurred over five years ago and seems strange to be coming forward at this time with only these details to go by. That’s as far as any report can get for now as details are hard to obtain from Korea.

After learning more about the incident from the alleged victim, prosecutors are moving forward because as TMZ reports, they believe it wasn’t an isolated event. There were multiple incidences in which O Yeong-su had the opportunity to make physical contact with the victim.

The Golden Globe winner who won Best Supporting Actor for his role as Oh Il-nam was not detained as the court officials decided to move forward with the case. While this case is eventually going to trial, he has been left to his own recognizance to continue his work, although his role in Squid Game has been over since last year when he was supposedly shot in a marble competition between him and his “partner” Gi-hun.

Even though IMDB reports that his acting career began in 2002 with a role in A Little Monk and then in The Great Queen Seondeok in 2009, he has other acting experiences in the theater that go back to as early as the 1960s. However, it is his role in Squid Game that has brought him international attention and the coveted Golden Globe he now holds.

Deadline reports that the actor made a statement to JTBC, one of South Korea’s leading news sources, “I just held her hand to guide the way around the lake. I apologized because [the person] said she wouldn’t make a fuss about it but it doesn’t mean that I admit the charges.”

While he may not feel that he admitted to the charges, the fact remains that now he must face them. Court proceedings can go many different ways from settlements out of court or plea agreements to going full-on in court where a jury will decide his fate. It will be interesting to see what happens with this case as new information comes to light about it.