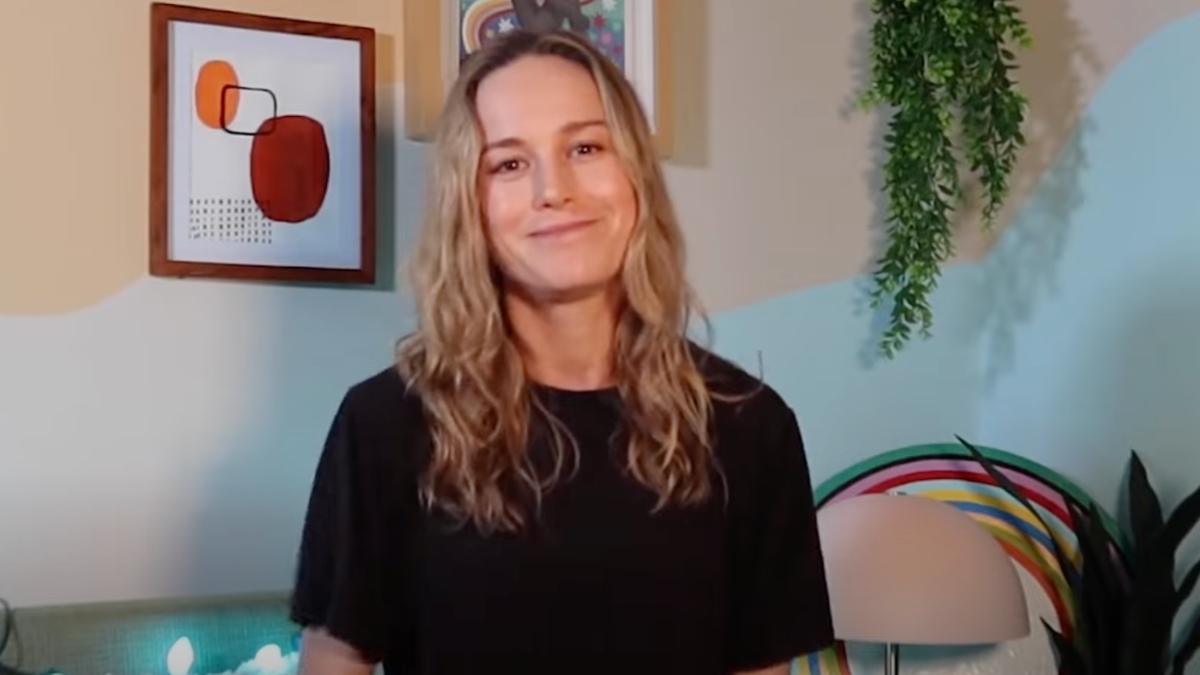 It’s the end of an era… no, really. Brie Larson, who’s wanted to start scrapbooking for a long time now, decided to revive her YouTube channel by uploading a 2022 digital scrapbook. As we’re nearing the end of another year, everyone uses these last few precious days of 2022 to look back on their fondest memories, greatest achievements, and unforgettable moments. After a four-month YouTube hiatus, Brie Larson finally posted on Dec. 29 to an initial 5,000 views (and counting).

Titled “The end of an era,” Larson’s two-minute-long scrapbook takes us through all her 2022 highlights, explaining that she wants to “give [this] channel life again,” and “take [her] fun more seriously.” In what she calls “Brie’s World 2022,” we see numerous events in Larson’s year, namely; snapshots from Glastonbury, a five-day performing arts festival; her debut as Paradigm in Fortnite; a photoshoot from The Daily Front Row (The Daily); attending an Adele concert in November; making tacos with Joshua Weissman; and much, much more. Check out the video below for the full rundown of Larson’s eventful 2022.

There’s something for everybody in Larson’s 2022 recap, ranging from musical performances, to sports matches and celebrity sightings (which is funny because she’s a celebrity herself). Either way, there’s nothing more amusing than watching Captain Marvel herself bake with her grandma, fangirl over Adele and Woody Harrelson and… pick kale? Larson went to see the likes of Steve Aoki and The Chicks in concert, practiced her work-out routines, and partook in some amateur golfing. In addition, she attended the opening of Avengers Campus in a dazzling outfit, received glass-plated rainbow mushroom displays (go and see for yourself), and recorded her mother playing Fortnite.

It certainly seems that Brie Larson has had an interesting 2022, but as we’re nearing the beginning of 2023, it wouldn’t hurt for all of us to look back on our highlights from the past year. Maybe we should all take a page out of Larson’s (scrap)book and start compiling our own adventures.