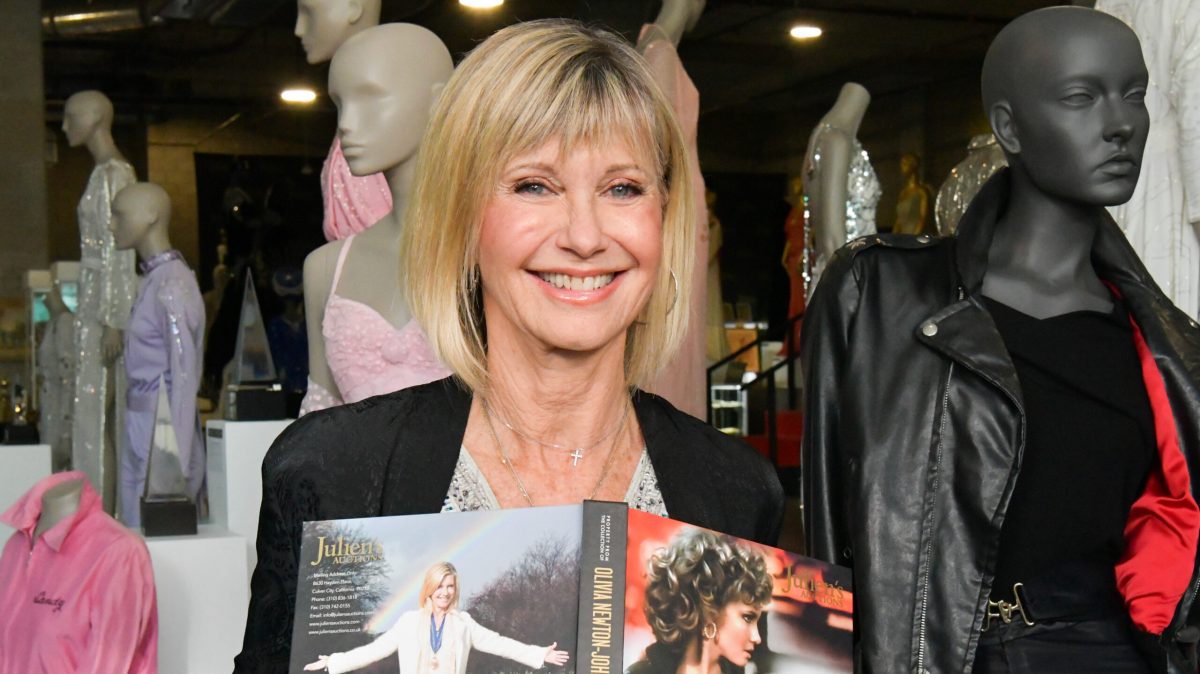 Actress and singer-songwriter Olivia Newton-John passed away Monday after a battle with breast cancer, her family announced on Monday.

Newton-John was 73 years old, and starred in the classic teen movie Grease and sang the hit song “Let’s Get Physical,” which Billboard named the top song of 1982. Her husband John Easterling announced the news through Newton-John’s social media channels.

“Dame Olivia Newton-John passed away peacefully at her Ranch in Southern California this morning, surrounded by family and friends. We ask that everyone please respect the family’s privacy during this very difficult time. Olivia has been a symbol of triumphs and hope for over 30 years sharing her journey with breast cancer. Her healing inspiration and pioneering experience with plant medicine continues with the Olivia Newton-John Foundation Fund, dedicated to researching plant medicine and cancer. In lieu of flowers, the family asks that any donations be made in her memory to the @onjfoundation.”

Newton-John was diagnosed with breast cancer back in May of 2017, according to People. The cancer had spread, and Newton-John said she was undergoing extensive therapy to battle it.

“We both have the same unshakable belief that she’s going to have a wonderful success story,” Easterling said at the time. “We’re not trying to be positive. We have an absolute knowingness that we can turn this around.”

Newton-John was born in 1948 in Cambridge, U.K., and moved to Australia when she was five years old. She won a television contest and began touring as a singing act. She starred in Grease in 1978, and the movie brought her international fame and accolades.