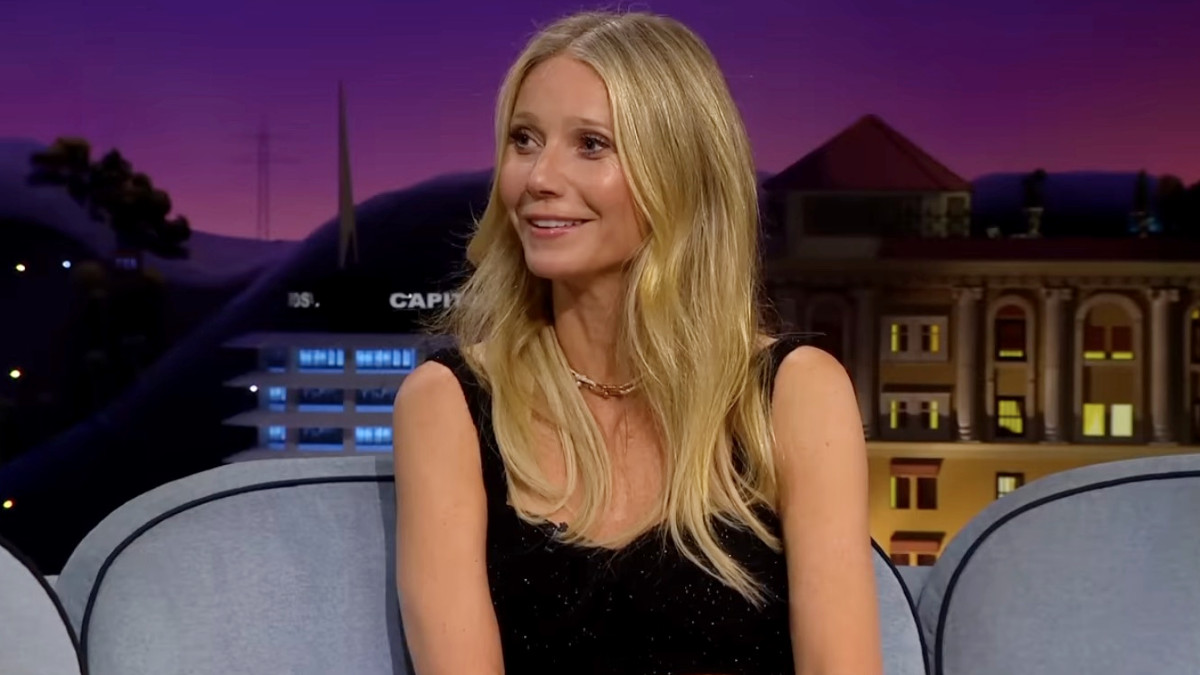 Nineties icons Gwyneth Paltrow and Hilary Swank sat down with James Corden on Monday night, and given that the last decade of the 20th century is decidedly in vogue right now, the host asked what it was like to be famous in the era before social media.

And Paltrow’s answer can be taken as shocking, or not so much — depending on what you remember of the ’90s.

After remembering and high-fiving over the fact that they won back-to-back Academy Awards — for Shakespeare in Love and Boys Don’t Cry, respectively — Swank admitted that Paltrow was “really famous in the ’90s.” However, she pointed out that she wasn’t given her career-turning, Oscar-winning role of Brandon Teena until 1999.

“But what was it like — I can’t imagine,” Corden nudged the pair, to which the Goop founder deadpan exclaimed: “It was great!”

“I mean, talk about doing cocaine and not getting caught,” Paltrow continued, to the surprise and laughter of the audience. “Like you could just be at a bar and be like having fun, dance on a table, you could —”

“No, no camera phones,” Paltrow continued. “Like you could, especially in New York, interestingly enough, there were no paparazzi. Like you could stumble out of a bar and go home with some rando and no one would know.”

Gwyneth Paltrow sounds like she was … fun in the ’90s? And apparently, the apple didn’t fall too far from the tree, so to speak.

Last summer, Paltrow’s 18-year-old daughter whom she shares with Coldplay frontman Chris Martin got busted by police for a rowdy party at the family’s estate in the Hamptons, in which Apple was allegedly fined and ordered to shut everything down.

“Apple invited too many friends to her mom’s house, and things got out of hand,” a source told Page Six at the time. “They were partying like rock stars and making so much noise that multiple neighbors were furious and called the police, who shut the party down. Staff from the town clerk’s office also attended to see if the party was a code violation. You can’t have more than 50 people at a gathering in the area without a permit.”

It seems like the party genes run pretty thick!