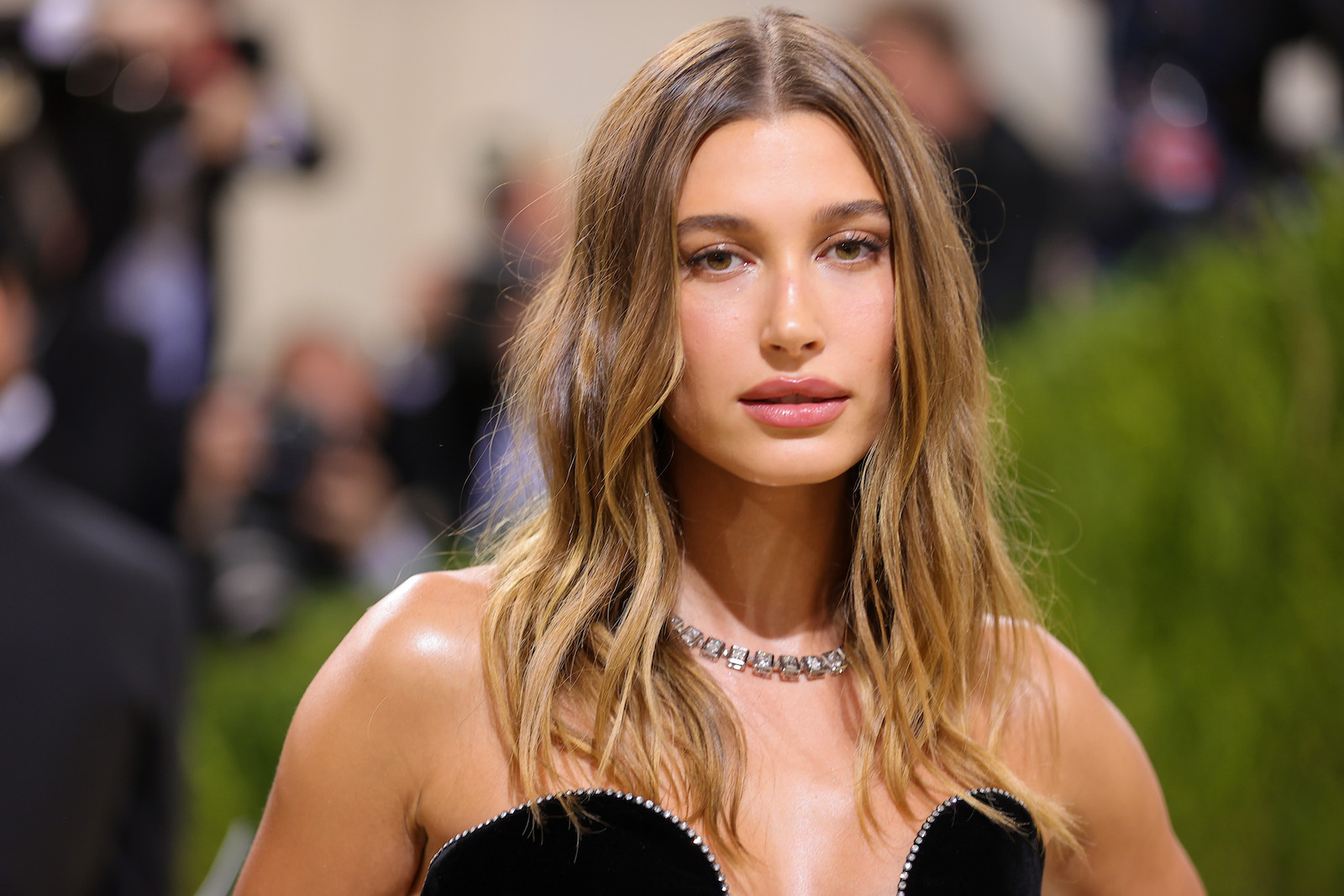 Model Hailey Bieber has opened up about the health of her husband, pop idol Justin Bieber. The pop idol was forced to cancel a string of dates on his current world tour due to a serious bout of facial paralysis. The model says that her husband’s prognosis is very good and that he’s currently on the mend.

Justin Bieber was recently diagnosed with Ramsay Hunt syndrome, a neurological affliction that affects the facial nerves and causes paralysis. The singer took to Instagram to explain that he was currently experiencing partial facial paralysis and would therefore be stepping away from his tour to recover his health. In the post, he explained, “I’m doing all these facial exercises to get my face back to normal, and it will go back to normal. It’s just time, and we don’t know how much time it’s gonna be. But it’s gonna be okay, I hope.”

Apparently, the exercises seem to be doing the trick, at least according to his wife. Hailey Bieber appeared on Good Morning America this morning to promote her new skincare line and disclosed a few details about her husband’s health. The pop star is “doing really well, and he’s getting better every single day. He’s feeling a lot better.” Bieber went on to say, “he’s going to be totally okay, and I’m just grateful that he’s fine.”

The pair have had their share of health woes lately. Hailey Bieber recently experienced a mini-stroke in March of this year and underwent a surgical procedure to close a hole in her heart. Despite the struggle, the aspiring skincare guru noted that the health scares have made the couple’s relationship stronger. “I think it actually opened up a lot of important and amazing conversation,” she told GMA.