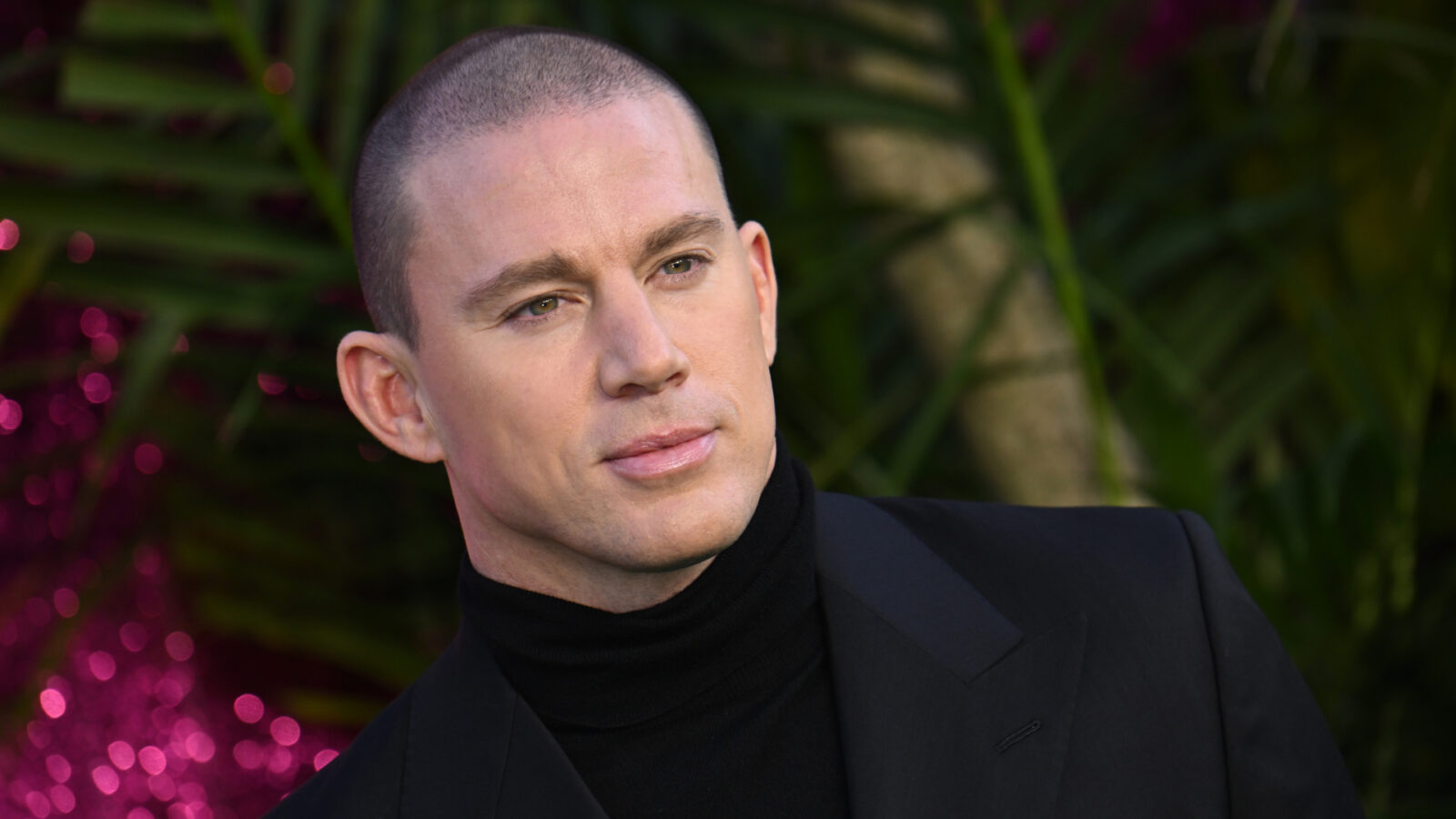 That’s right, the G.I. Joe actor is a spring baby, born on April 26 of 1980 in Cullman, a city in northern Alabama. As he rings in his 42nd birthday, we’re taking a look back at some of his best moments in cinema.

Tatum first entered the public eye in 2005, appearing in a number of releases that didn’t quite plunge him into the mainstream. Viewers at large first became broadly aware of Tatum following the release of 2006’s She’s the Man, which positioned the then-25-year-old alongside Amanda Bynes and David Cross. His role in She’s the Man finally propelled Tatum into the mainstream, where he’s been resting comfortably for the last decade and a half.

Narrowing down Tatum’s most iconic role largely comes down to your tastes, thanks to the actor’s tendency to cross genres. He’s appeared in a number of comedies, but many know him better for his appearances in action flicks. He’s even shown up in a drama or two, and isn’t a stranger to romantic flicks, either. In general, Tatum has tried his hand at nearly every genre, and has contributed a role or two to stellar films in nearly every category. He seems to shine the brightest in comedic action films, however, which allow him to blend his two strongest genres.

One of Tatum’s first genre-blending roles saw him appear alongside Jonah Hill in 2012’s buddy cop action comedy 21 Jump Street. The role of Greg Jenko proved to be an absolutely perfect fit for Tatum, who’s stellar chemistry with Hill resulted in an enduringly hilarious flick. The very same year Tatum appeared in Magic Mike, the skin-baring film that arguably launched his career to the heights it currently enjoys.

Between the two 2012 releases, Tatum cemented himself as a Hollywood favorite. His appearance in Magic Mike, in particular, garnered headlines, and brought Tatum to the attention of… well, pretty much everyone. The following years saw the actor’s career rocket skyward, as he cinched role after role in comedies, action flicks, and the occasional sports film. Magic Mike got a sequel — which people enjoyed only slightly less than its predecessor — as did 21 Jump Street, and Tatum gradually became a mainstay in franchises like The Lego Movie series of films.

It is Magic Mike, more than anything, that really defines Tatum as an actor. Not because the role was particularly challenging or defining, necessarily — nor even due to the sheer popularity of the film — but because the film itself is based on Tatum’s life. The plot behind Magic Mike is loosely based on Tatum’s own experiences as a young stripper in Florida, and thus represents the now-42-year-old actor in more ways than one. It’s hard to argue with a career that allows you to not only tell your own story, but star in the film adaptation.

Tatum is still enjoying plenty of momentum in his career, with two films set to release in 2022 and three more in development, alongside the star’s work as a producer. That’s a far cry from his earliest days, which saw him appear in Ricky Martin’s hilariously dated “She Bangs” music video. Tatum is hardly recognizable from those long-ago roles, each of which eventually allowed him to make not one, not two, but three Magic Mike films, in total.