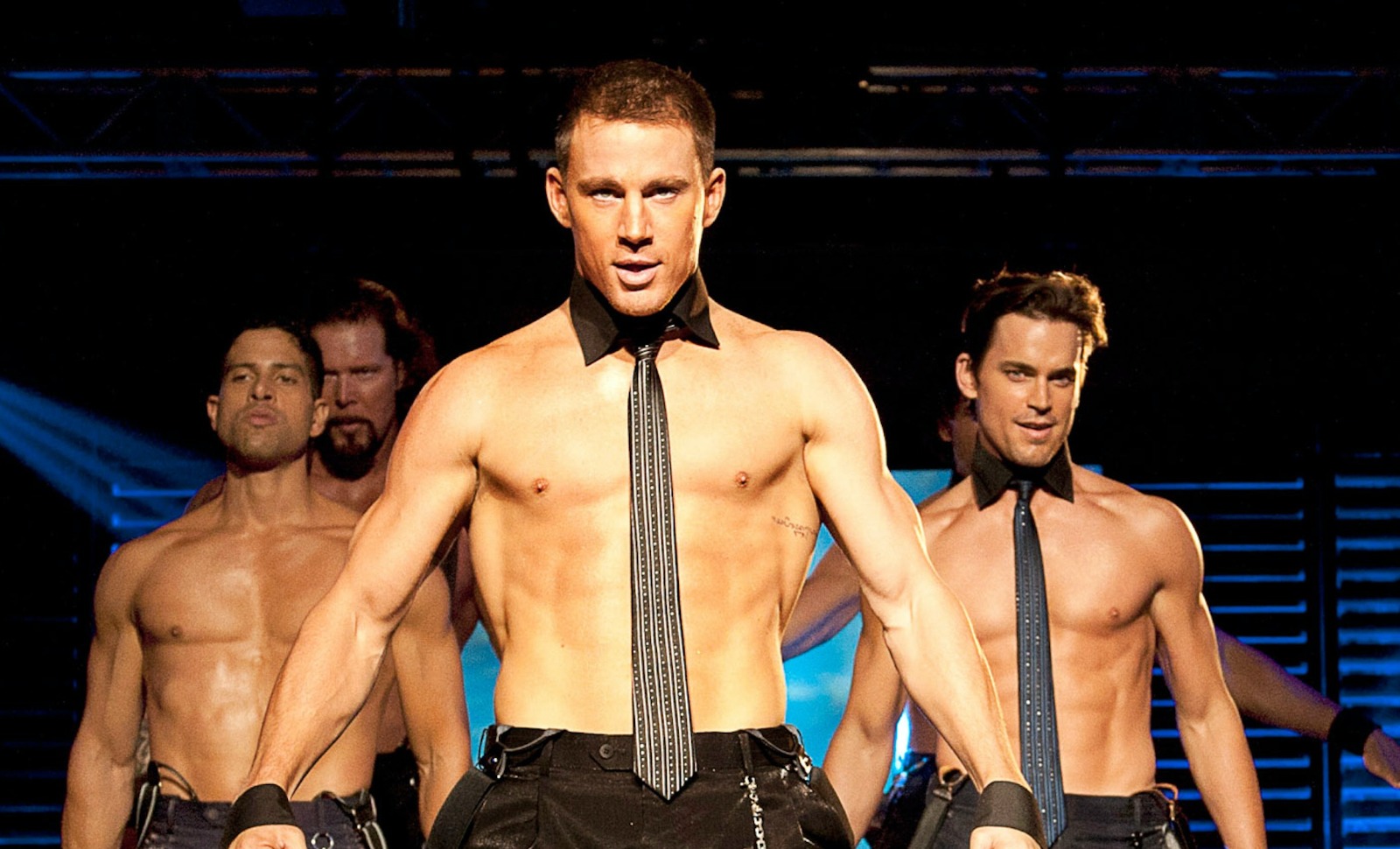 Actress Sandra Bullock recently collaborated with Channing Tatum on The Lost City comedy and has said now that she knows him, she will likely be unable to watch him play the stripper with a heart of gold in Magic Mike’s Last Dance.

Bullock made the comments about the developing sequel to the films loosely based on Tatum’s past as an exotic dancer while speaking to Lorraine with him yesterday to promote their project. Some roles are just too memorable to leave behind at the theater, like when Martha Stewart dumped Anthony Hopkins due to being creeped out by his Hannibal Lecter performance.

Tatum was not phased by Bullock’s comments. Instead, he invited her to get to know Magic Mike up close and personal, “I want her to come to the show. I’ll sit next to you during the show.”

The Lost City is now playing in theaters. Magic Mike’s Last Dance has no release date set, but Steven Soderbergh will also be returning to the director’s chair after skipping Magic Mike XXL in 2015. Reid Carolin, screenwriter on the franchise’s first two installments and Tatum’s frequent producing partner, is also returning.