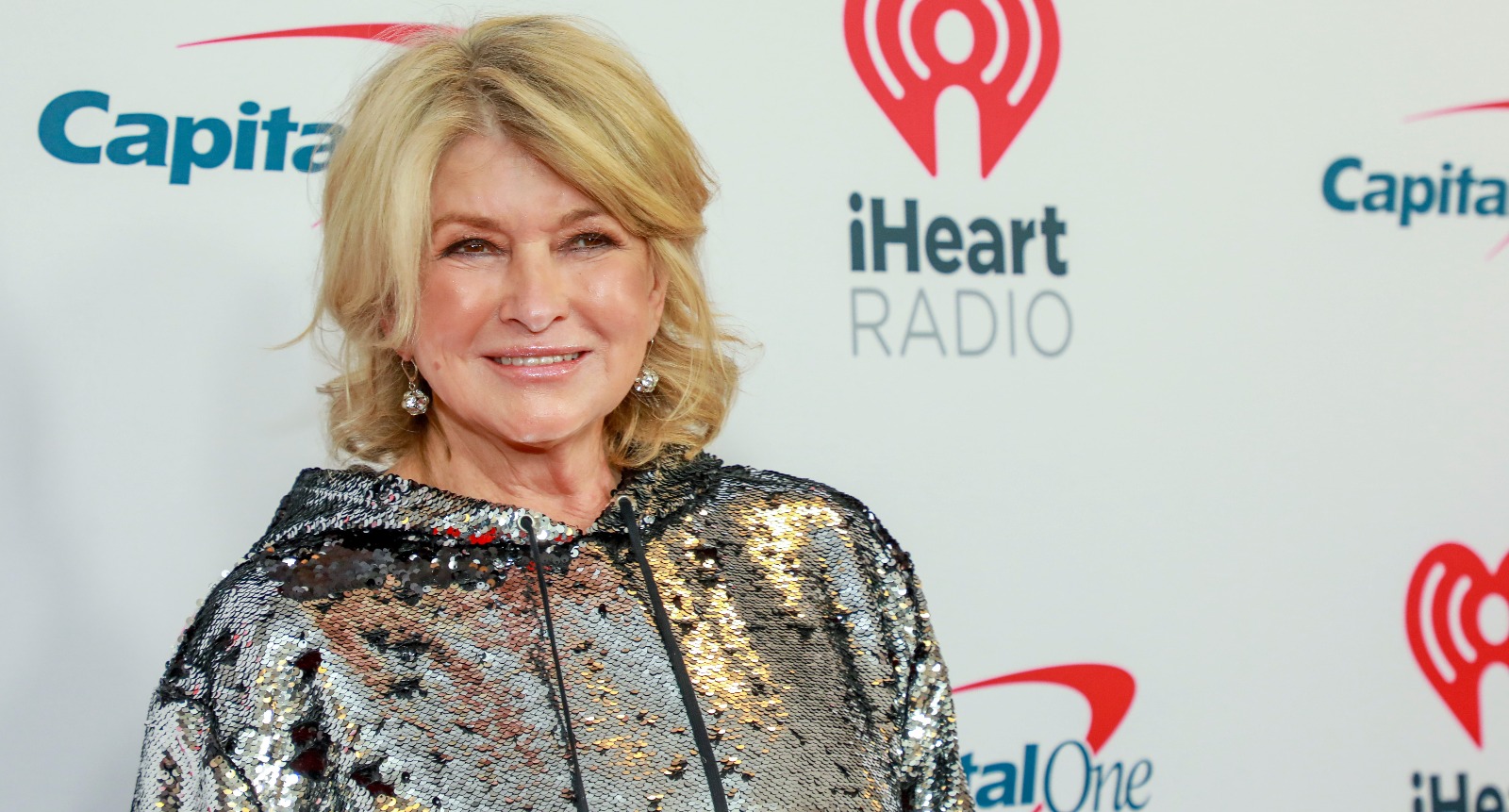 Martha Stewart sat down with Ellen DeGeneres this week for a game of “Two Truths and a Lie,” where she revealed that she had not only once dated Sir Anthony Hopkins, but the peculiar — yet, wholly reasonable — reason she broke up with him.

The three statements the host had to choose from included: “1. I dated Sir Anthony Hopkins but broke up with him because I couldn’t stop thinking of him as Hannibal Lecter,” “2. I was asked to host SNL and my biggest regret is saying no,” and “3. I have a tattoo of my dog Crème Brûlée on my foot.”

“Well, I know you have a dog named Crème Brûlée, for sure,” pondered Ellen, who guessed that numbers two and three were the truths. “I think that you would date him but I don’t think you’d stop dating him because you couldn’t stop thinking of him as Hannibal Lecter.”

“I have a big scary house in Maine,” Stewart interjected. “That’s way by itself in a hundred acres in the forest and I couldn’t even imagine taking Anthony Hopkins there,” she said, laughing. “I couldn’t. And all I could think of him eating — you know.”

“Wait, did you date him?” asked DeGeneres. “Yeah!” “And you stopped, because of that?” “Yeah.” “I have no tattoos! I wouldn’t think of having a tattoo,” commented Stewart, on Ellen’s failed guess.

Interestingly enough, this isn’t the first time Stewart has opened up about dating Hopkins. She previously mentioned it during a 2006 interview with Howard Stern.

“Oh, I loved him,” she said at the time. “But he was … scary. I was going to invite him up to Maine. I have this beautiful home in Maine. But then I reconsidered because I saw that movie again. Do you want someone eating your brain while you are sitting in your beautiful dining room in Maine?”

No, we would not like someone eating our brain while sitting in a beautiful dining room in Maine. And we also would not care for any green eggs and ham.

Maybe she should give Pete Davidson a shot?