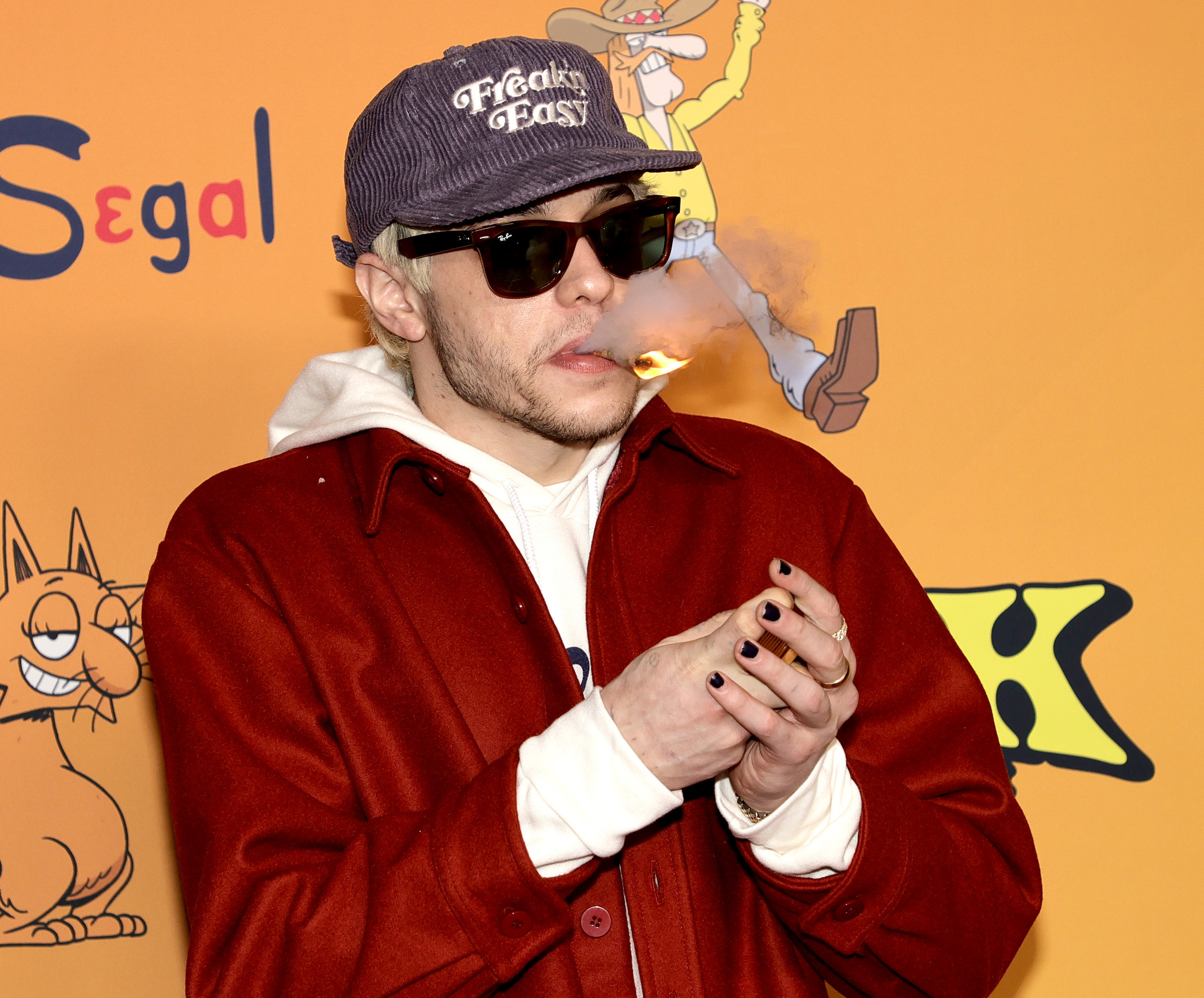 The dating life of Pete Davidson is arguably shrouded in as much myth as it is in truth, but his recent appearance at a restaurant with lifestyle mogul Martha Stewart is irrefutable. They were definitely both there. But, no, Kim Kardashian wasn’t.

Stewart captioned a recent Instagram post with the SNL star and their mutual friend Antoni Porowski of Netflix’s Queer Eye as “having dinner with friends.” All three were dining at Nobu Malibu in Malibu, though it’s unclear who was originally dining together.

Davidson, who famously used to be engaged to singer Ariana Grande, is rumored to be in a relationship with Kim Kardashian, the now-ex-wife of rapper Kanye West, something Stewart had no qualms bringing up. The expert gossip predicted the public’s needs, as she does, and clarified that Kardashian was not present.

Stewart and Davidson previously met while roasting Justin Bieber, which is a beautiful way for people to come together.

The actor and comedian’s relationships with high-profile stars are something Davidson himself has poked fun at, most recently attempting to troll the world into thinking he and Miley Cyrus were dating to promote their New Year’s Eve special.

So, what else is Davidson up to in life, other than his shadow possibly showing up on Kardashian’s most recent Instagram post? He had a brief but memorable role as one of the disposable antiheroes in James Gunn’s acclaimed The Suicide Squad last year. He also stars in the mature-rated animated comedy show, The Freak Brothers, which premiered last year on Tubi.