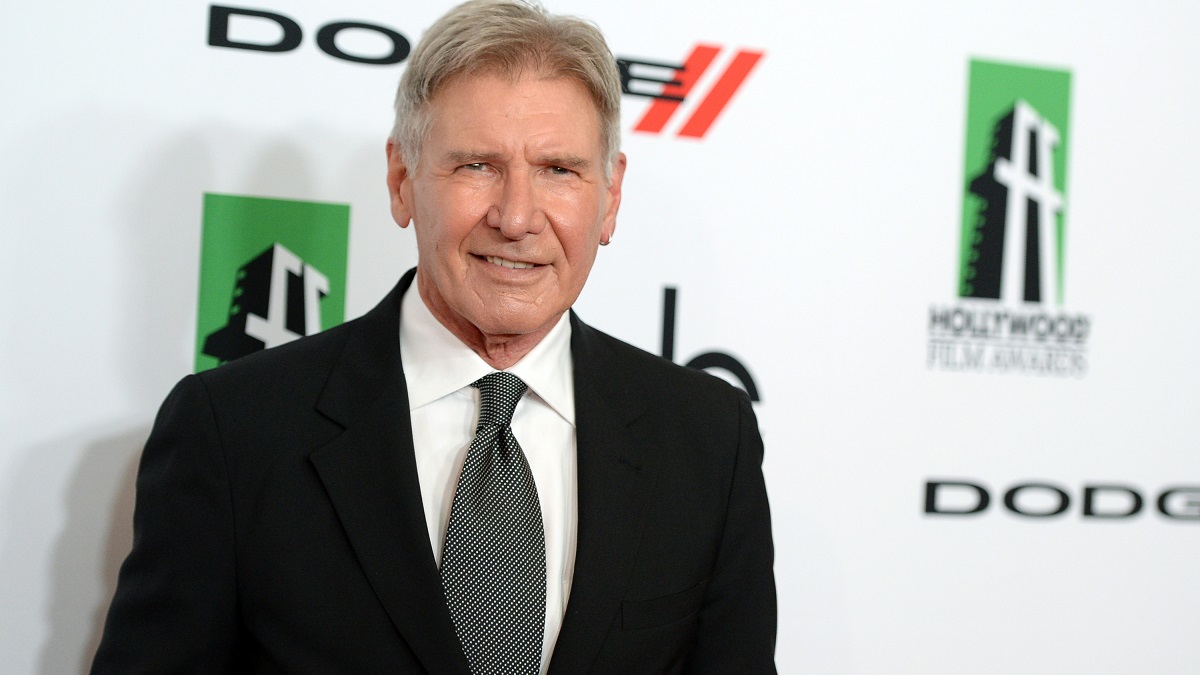 Ignoring his reputation as one of the biggest and most popular movie stars of the modern era, one that’s racked up countless smash hits and iconic roles, one of the things people love about Harrison Ford is the fact he’s always been so grumpy.

The curmudgeonly icon has been winning over the masses for decades thanks to his deadpan disinterest in anything to do with the furthest reaches of Star Wars lore, something that’s going to make his impending arrival into the Marvel Cinematic Universe all the more exciting when he hits the press trail with a scowl for Captain America: New World Order.

In another layer to Ford’s established persona, it turns out that he’d never heard of his co-star in upcoming Apple TV comedy series Shrinking, even though that person just so happens to be well-known and widely-recognized thespian, writer, actor, occasional director, and comedian Jason Segel, as revealed by co-creator Bill Lawrence to TV Insider.

The showrunner told the Star Wars and Indiana Jones icon that “this is a really good script.” Ford read it, and asked if he’d be in the second episode, to which Lawrence replied that he could be in it as much as he wanted. Upon discovering that Segel would be playing the lead role, the veteran superstar responded by asking “Who’s Jason Segel?”

We feel for Segel a little bit, because you can be damned sure he knows who Harrison Ford is. Whether or not they’ve become familiar enough to generate onscreen chemistry remains up for debate, but we’ll find out next week when Shrinking begins rolling out on streaming.