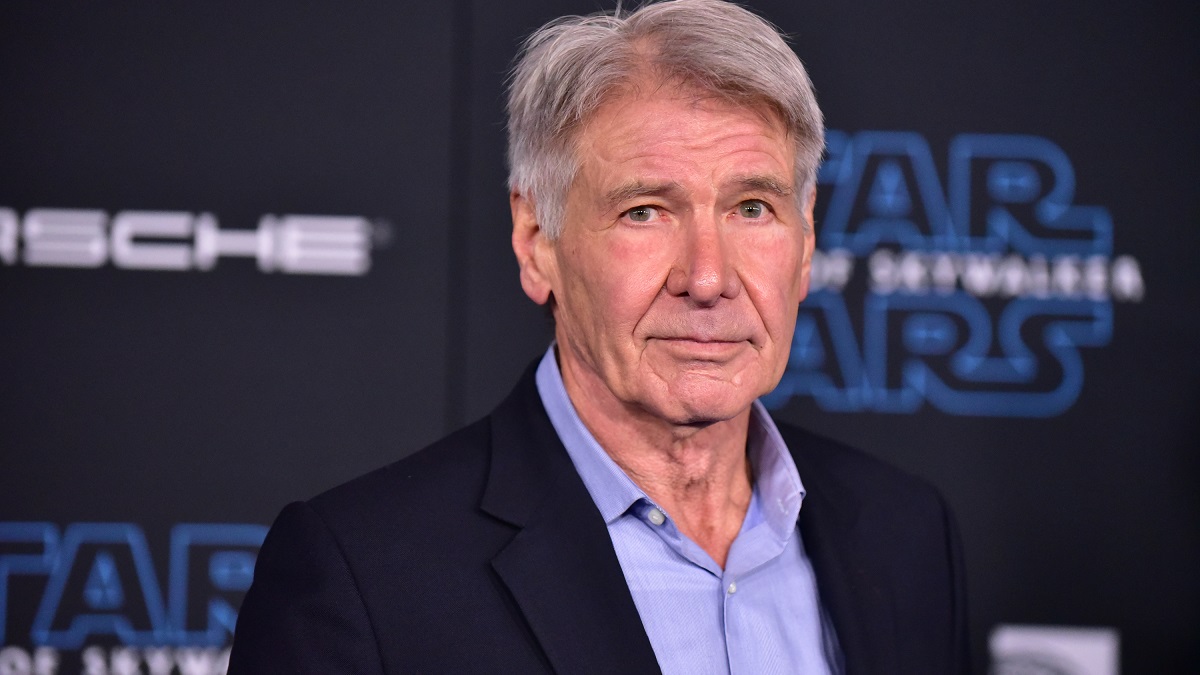 At this stage, virtually every major star in Hollywood has at least been courted by the Marvel Cinematic Universe, with Harrison Ford reducing the number of onscreen icons never to have swung by the world’s biggest franchise by one when he signed on for Captain America: New World Order.

There’s a bittersweetness to his casting, though, with the Star Wars and Indiana Jones legend replacing late Academy Award winner William Hurt as Thaddeus Ross, a role the latter had originated all the way back in 2008’s The Incredible Hulk, before returning after almost a decade in exile to become a recurring background player towards the end of the Infinity Saga.

We’ve got no idea if Ford is going to follow in the footsteps of his comic book counterpart by unleashing his inner Red Hulk, but we hope so for the sole reason of seeing him wearing a motion capture leotard in behind the scenes videos. Either way, the veteran opened up to The Playlist about why he finally decided to hop on the superhero train, and his response is peak Harrison Ford.

“Hey, look, I’ve done a lot of things. I now want to do some of the things I haven’t done.”

What he’s basically saying is “why the hell not?”, and it’s hard to disagree. Ford has basically seen and done it all 10 times over at this stage, but playing in the comic book sandbox was a glaring omission given his status and standing in the history of blockbuster cinema, but we’ll get to see him going toe-to-toe with Anthony Mackie’s star-spangled Avenger when New World Order comes to theaters in 2024.