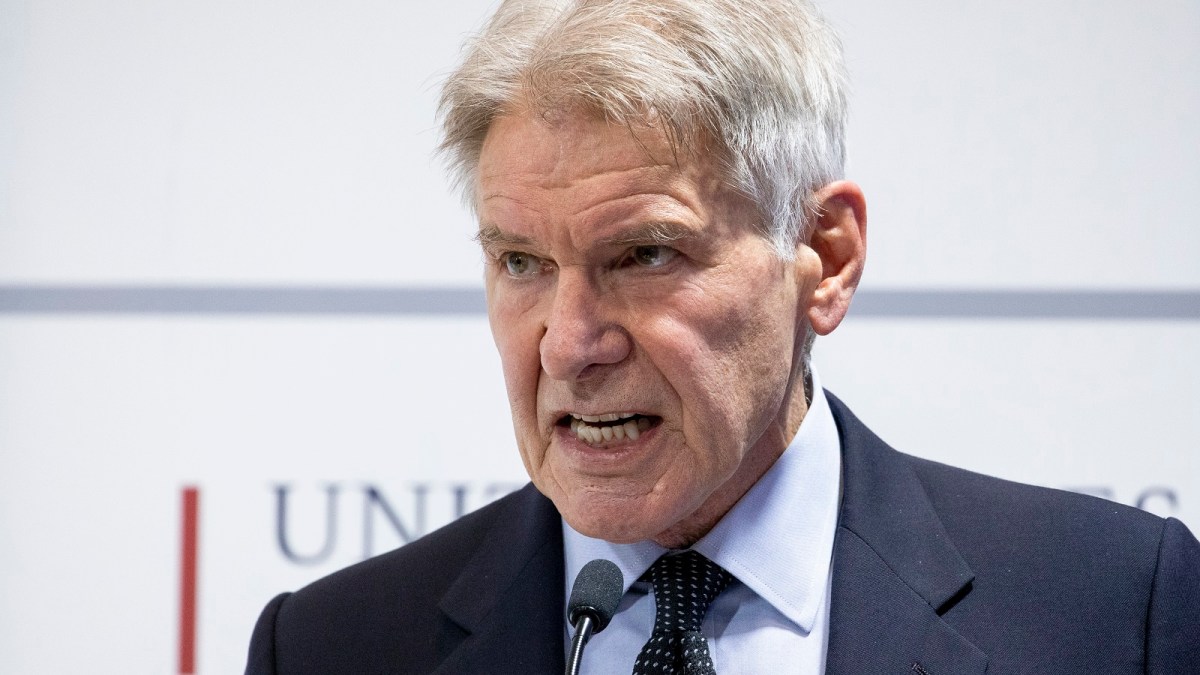 The prospect of seeing Harrison Ford in the Marvel Cinematic Universe is mouthwatering to say the least, but there’s a tinge of bittersweetness to the Star Wars and Indiana Jones legend boarding Captain America: New World Order.

The late William Hurt had played the role of Thaddeus Ross since The Incredible Hulk, and since being absorbed back into canon beginning with Chris Evans’ trilogy-capper Civil War, the late Oscar-winning actor had been a welcome presence to deliver exposition with just the right amount of gravitas.

That being said, fans are beyond hyped to see what Ford brings to the table, presuming he isn’t just phoning it in for a paycheck the last time he swung by as a late entry to a star-studded blockbuster franchise in The Expendables 3. Either way, producer Nate Moore teased in an interview with Collider that sparks are destined to fly when the A-list icon comes face-to-face with Anthony Mackie’s star-spangled Avenger.

“Well, look, Sam Wilson’s Captain America, he is going to bring his own team to play. It’s no secret that Samuel Sterns is making his return to the Marvel Cinematic Universe, which is fantastic because Tim Blake Nelson’s the best. Harrison Ford is taking on the role of General Thaddeus “Thunderbolt” Ross, and to see Sam Wilson and Thunderbolt Ross, which if you remember actually threw him in prison at the end of Civil War because he violated the Sokovia Accords. There’s going to be some natural sparks there, which I think are going to be really fun.”

Ford boarding the MCU is a huge deal without a doubt, but there are many elements of Captain America: New World Order that have piqued the interest of supporters everywhere. That includes how Mackie will fare taking top billing as the new Cap in a feature film, the long-awaited return of Tim Blake Nelson’s Leader, the ongoing controversy surrounding Israeli superhero Sabra, and the whereabouts of one James Buchanan Barnes to name but a small few.