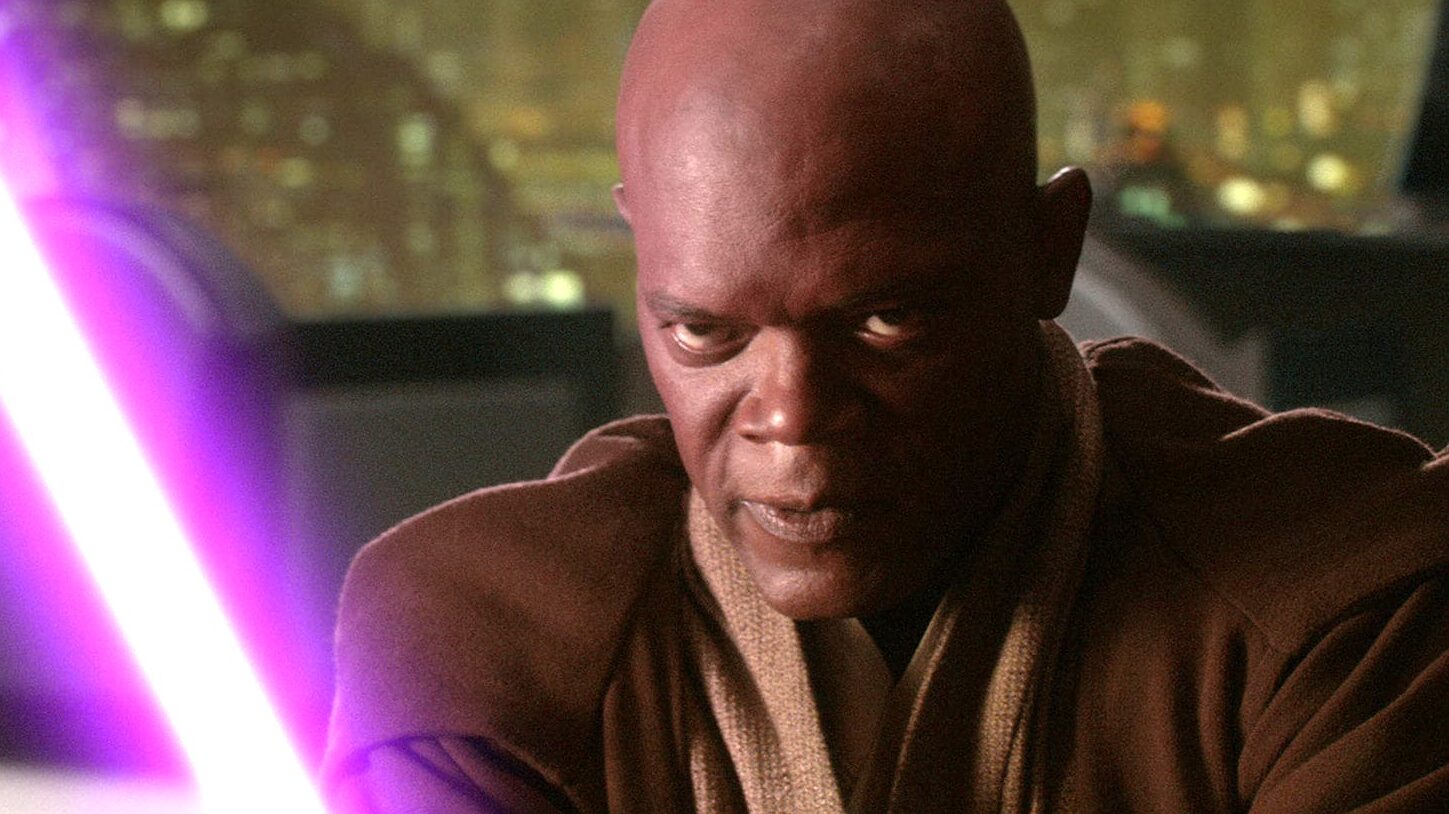 Hayden Christensen agrees that Mace Windu is alive in the Star Wars universe, but only because he doesn’t want to get on Samuel L. Jackson’s bad side.

For years, Jackson has been promoting the theory that his character Mace Windu from the Star Wars prequels is actually alive. Windu appears to perish during Revenge of the Sith after Anakin cuts off his hand and Palpatine blasts him out a window, but Jackson makes a compelling (intimidating?) argument for Windu’s clandestine survival. “Of course, he is [alive]!” he yelled in 2016. “Jedi can fall from amazing distances. And there’s a long history of one-handed Jedi. So why not?”

The theory has found new legs amid the launch of Obi-Wan Kenobi. Since the show is set a decade after the events of Revenge of the Sith, Windu, if he is alive, would show up there. In March, reporter Josh Horowitz asked Jackson about Windu being alive, to which he replied with the same conviction he had in 2016, “Definitely. [There’s a] huge history of people with one hand returning in Star Wars.”

Horowitz recently caught up with Christensen, who played the character responsible for disarming (literally) Windu in Revenge of the Sith and reprised the role in Obi-Wan Kenobi, and asked him about Jackson’s theory. “If Sam Jackson wants it to be true, I wouldn’t want to disagree with that,” Christensen replied. Horowitz emphatically agreed.

Jackson’s reputation as a “bad motherfucker” proceeds him, but just because he’s intimidating doesn’t mean he’s wrong. If Obi-Wan Kenobi gets a second season, Windu might get his second coming.