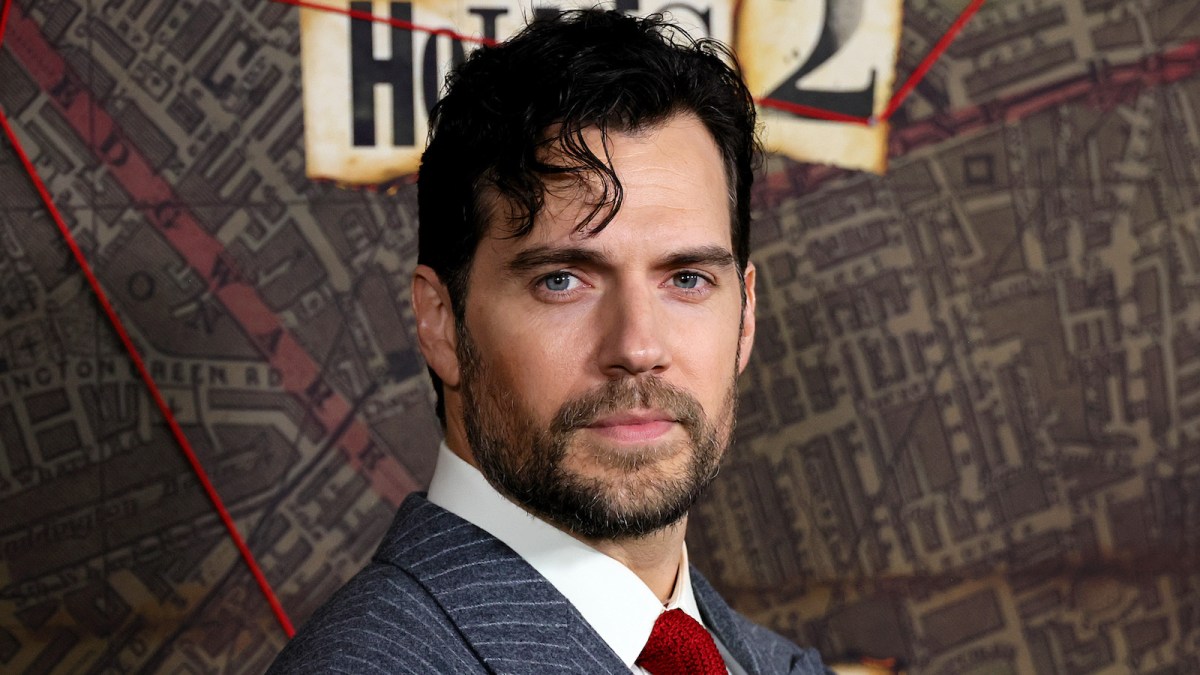 Presently, even a mere mention of the famous British actor Henry Cavill would remind the fans of two disappointing pieces of news. These include his departure from the Netflix hit series The Witcher as Geralt of Rivia as announced back in October, and his very recent announcement on Dec. 15 about not returning as Superman in any DC movies.

This has come across as a shocking fact as the actor acquired immense fame and recognition as Superman in Man of Steel and Justice League alongside his other acclaimed works. The Witcher star has received awards, accolades, and praises from critics for his brilliant performances and noteworthy contribution to the industry which has led him to earn a decent sum from his variety of roles.

His movies have garnered a total of $668 million globally and the resultant popularity has strengthened a swelling fanbase. Some of his notable works other than his marked identity as Clark Kent in the world of DC include Enola Holmes, The Tudors, Mission: Impossible-Fallout, and The Witcher. Let’s delve into more details about the actor.

Details about Henry Cavill: age, net worth, and family.

Born on May 5, 1983, the Enola Holmes star is 39 years old today. He was born in Saint Helier, Jersey, the UK to working-class parents, Colin Cavill and Marianne Dalgliesh Cavill. He completed high school at Saint Michael’s Preparatory School, after which he went to Stowe School where he met actor Russell Crowe.

He was sixteen at the time when Crowe stated shooting for the movie Proof of Life. The duo developed a good bond to the extent of Crowe having shared acting tips with Cavill. It is unknown if the latter attended any acting school but both Crowe and Cavill collaborated later and starred in Man of Steel.

In the movie, Cavill played Clarke Kent/Superman, a role which earned him positive responses and immense popularity, and marked his position in the Industry. Following this, he went on to earn significant roles and executed remarkable performances. Regarded as one of the most handsome men in the industry now with a great physique, Cavill’s journey as an actor was not entirely smooth.

Prior to his iconic role as Superman, he appeared in a couple of movies that failed to live up to the persona created by DC. This involves his debut as the protagonist in Laguna, Count of Monte Cristo, and Stardust, to name a few. He also made a cameo appearance in Jaume Collet-Serra’s Black Adam in 2022.

With his steady position in Hollywood, Cavill’s total net worth as of Dec. 2022 is $40 million. As stated by the reports, he was paid around $14 million and $20 million for Man of Steel and Justice League, respectively. He also earned a total of $12 million from The Witcher with around $1 million per episode in season two of the series.

Even though the actor has refused to resume his role as Superman in the upcoming movies, the fans are eager to see him in more promising projects in the future.

Regarding his personal, the Justice League star is known for maintaining a private life and keeping away from the spotlight. However, his family life has attracted quite a lot of media attention and the fans are curious to know about his relationship with his family. One of the most intriguing facts is the bond that he shares with his four brothers.

He is the fourth youngest brother followed by Charlie Cavill who owns a luxury candle company called Cavill & Wicks. He has three older brothers, the oldest Piers Cavill, a former army officer, the second oldest Nicki Cavill, a member of the Royal Marine Corps, and the third oldest Simon Cavill who is four years senior to Henry and works in finance.

Thus, given his position as almost the youngest member of the family with the exception of only one member, it can be stated with certainty that the actor doesn’t have a twin sibling. Also, unlike him, none of his brothers are engaged in acting and choose to remain out of the spotlight.

With a wonderful family and a seemingly fulfilling career, the 39-year-old actor is indeed living a wholesome life.