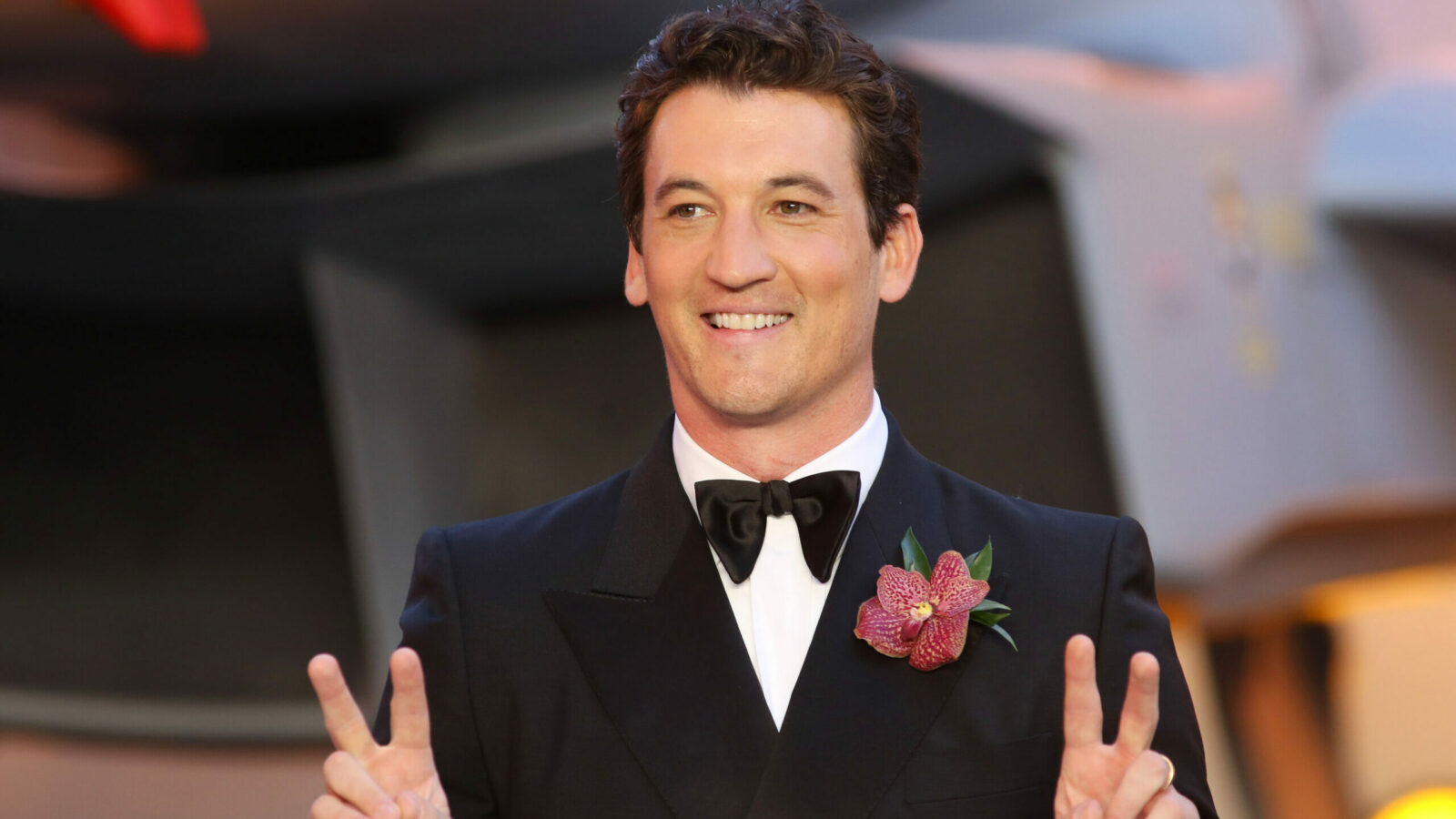 When it comes to the 35-year-old Top Gun: Maverick star, there are no flies on him. There doesn’t seem to be any end to his talents, from an ambitious musician determined not to let his abusive teacher best him, to flying jet fighters through the clouds, Miles Teller has proven that he is a force to be reckoned with.

His recent project, Spiderhead, had him playing a man trying to conquer his demons while learning the truth about a cruel captor whose narcissistic goals stole all autonomy from his subjects.

Easy on the eyes, one might notice visible scars on the heartthrob’s face and neck. Where did they come from?

According to Looper, Teller owes his distinctive look to a serious car accident that nearly took his life when he was 20. Luckily, he and his friend survived, but the facial scarring threatened to ruin his acting career. As we all know, there is a ton of pressure on actors to look a very specific way. Teller claims that the scars were really severe at first, and casting directors were not necessarily looking for a young man with such defined fissures on the surface of his skin. Until he came upon John Cameron Mitchell. Mitchell was looking to cast a young man for a dramatic role in his film, Rabbit Hole, starring Nicole Kidman.

Teller’s character, Jason, is a teenage kid who hits four-year-old Danny (Phoenix List) with his car and kills him. Jason befriends Danny’s mother, Becca (Nicole Kidman), and she begins to come to terms with her loss while Jason attempts to heal as well. The title of the film comes from the comic book Jason is working on about the different aspects of people’s lives, and how they can exist on parallel planes. Jason’s art serves as a metaphor for what both Becca and he are going through, and binds them together in unexpected ways. It’s ironic to find comfort from the very person who took the life of your child, and Becca’s husband resents this newfound friendship.

Fifteen years and multiple surgeries later, Teller is a well-respected movie star, often playing the leading man and being offered some of the most coveted roles in Hollywood.

So, a terrible accident causing seemingly irreparable damage to an aspiring actor’s career became a character-building challenge for him. Literally.