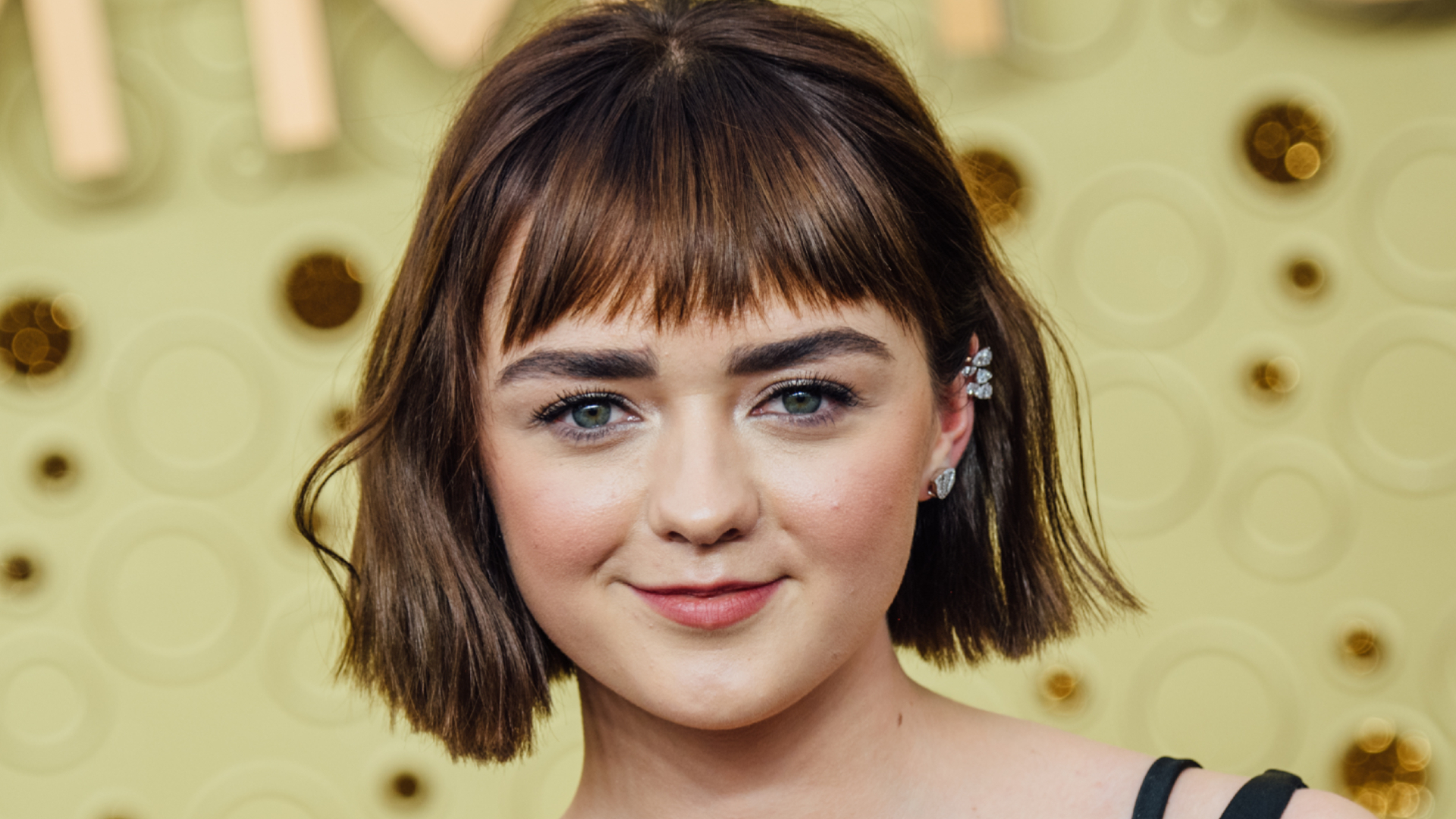 Over the course of eight seasons, Game of Thrones created a massive star in Maisie Williams.

The brilliant young actress has appeared in a range of projects following her days on the incredibly popular — for a while, at least — HBO series, but she is best known for her decade-long run as Arya Stark. The show scooped Williams up at the ripe young age of 12 and guided her through eight seasons of brutal medieval action.

In the years since Game of Thrones came to an almost universally-detested conclusion, Williams has appeared in several smaller projects, but has turned most of her focus to simply living her life. Her well-deserved step back from the spotlight is finally giving the young actress a moment away from the pressures of fame, following an adolescence that was largely spent in front of the camera. Audiences watched Williams grow up on screen as Arya, growing from a tenacious, bold little girl into the vibrant young woman we know today.

Now that we’re no longer tracking her yearly progress via Game of Thrones, audiences are far less tuned into Williams’ life. The actress-turned-entrepreneur is set to celebrate a birthday in April, prompting fans to wonder about her age and exact birthday. Here’s what you need to know.

How old is Maisie Williams?

Williams rang in her 25th birthday on Friday, April 15. She is officially a quarter of a century old and settled into comfortable adulthood.

As she eases further into full maturity, Williams is absolutely thriving. The last several years have seen her transform from a young actress into an internet entrepreneur, producer, and fashion icon. She’s also a vocal environmentalist and activist, last year becoming the World Wildlife Fund’s first-ever global ambassador for climate and nature.

It turns out that Williams — both on screen and off — might just be the hero we all need.