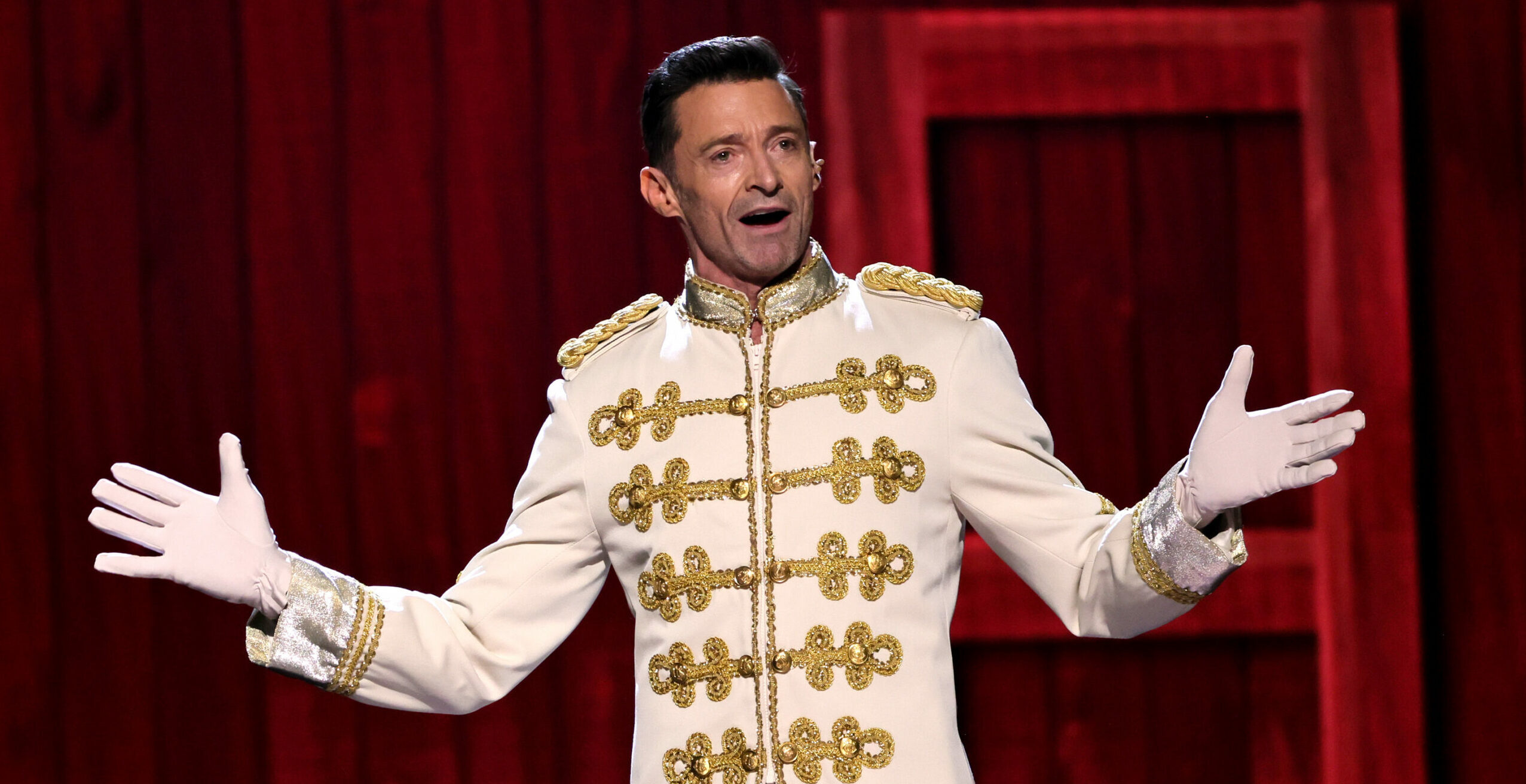 Hugh Jackman is currently the king of Broadway for his lead role in The Music Man. The X-Men and The Greatest Showman star has made the show one of the hottest tickets in town, with his performance as Professor Harold Hill picking up rave reviews across the board. But, after his second COVID-19 diagnosis in six months, Jackman will be sitting out the show for the next week.

“I’ve frustratingly tested positive for Covid. Again. My standby, the amazingly talented @maxmclayton will step in for me. What’s most annoying is I don’t get to see him perform! I’ve said it before, and will say it a million times more … Maxi and all the standbys, swings and understudies around the world, you are the true heroes of theater. You give life to the saying “the show must go on.”

Jackman’s role will be played by understudy Max Clayton from June 14-21, though as Jackman needs a negative test in order to return, that tenure could potentially be extended. His diagnosis comes just one day after attending the Tony Awards (where he was nominated for this role), raising the disquieting chance that the virus could have spread at the ceremony. If so, we may see Broadway hit with a wave of postponements if performers from multiple shows also test positive.

His last bout with COVID-19 was in December 2021, with Jackman describing his symptoms as similar to a cold and that he had “a scratchy throat and a bit of a runny nose.” Subsequent performances were canceled outright rather than using an understudy, so it seems the production has put some contingencies in place for just this scenario.

All we can do is wish Jackman a speedy return to the stage and echo his praise for understudies. More on The Music Man and Jackman’s condition as we hear it.