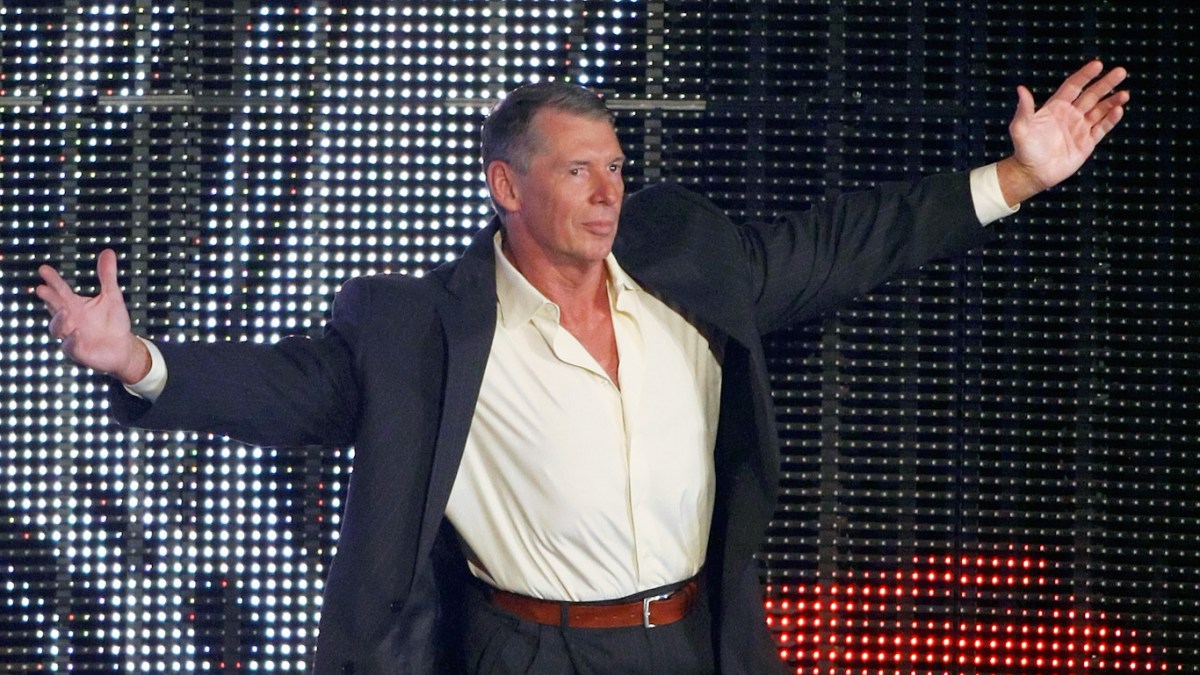 It’s been almost half a year since former WWE chairman and CEO Vince McMahon stepped down following a spate of allegations, including allegedly paying hush money to an employee with whom he had an affair, as well as multiple cases of sexual misconduct. Now he wants to leg drop his way back into the company.

The Wall Street Journal is reporting that McMahon “plans to return to the company following his retirement last year amid a sexual-harassment scandal to pursue a sale of the business.” How does he plan to pull this off? Well, it turns out McMahon actually still has “majority voting power” because of his stock ownership.

He’s going to elect himself and two of his former co-directors, George Barrios and Michelle Wilson, to the board. “The move to reinstate Mr. McMahon, which the board previously rebuffed, and the others will require three current directors to vacate their positions.”

Sounds like the show Succession only more terrible because it’s real life. Both Barrios and Wilson were fired in 2020 and WWE stock dropped 20% when it happened. It looks like if WWE gets sold McMahon wants to make sure he’s controlling the proceedings.

Last month, McMahon wrote to the Board and signaled his return. He said he must have “direct involvement as executive chairman from the outset of a strategic review” or “he won’t support any media-rights deal or sale.”

Those media-rights deals he’s referring to are the television rights to airing the WWE. Deals with NBCU and Fox are going to expire soon and McMahon is using that as leverage to work his way back onto the board.

It’s actually not that surprising that a man who revolutionized the wrestling world and practically monopolized it would play hardball to get back into the company he bought in 1982 from his father. If McMahon is successful that means he’ll be back to his old job again, which is probably the least surprising thing of all.