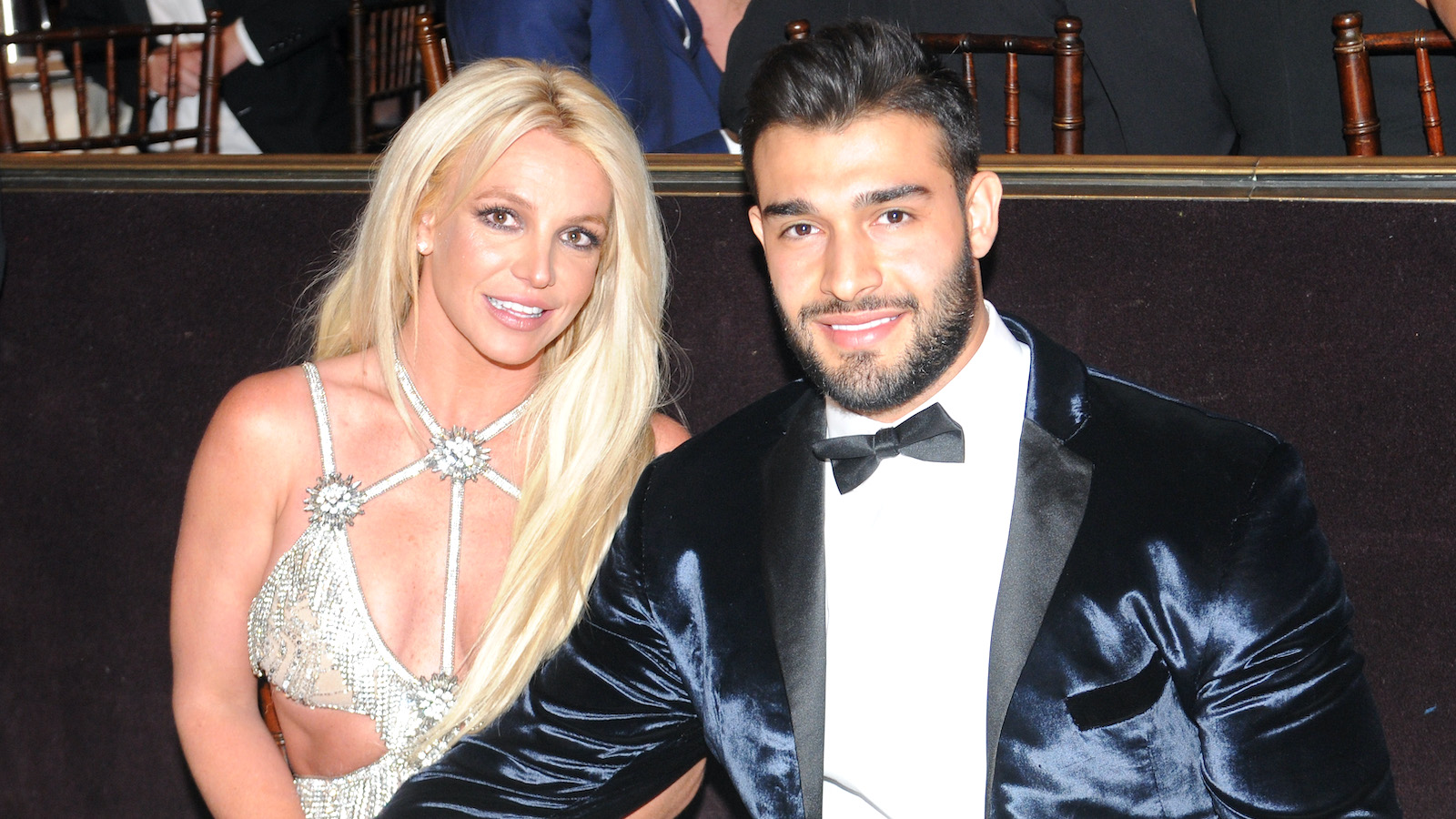 Since the ’90s, Britney Spears has never truly left the spotlight. Even when she was not releasing new music, she was still on the tips of our tongues. In recent years, her name has been intimately connected to the conservatorship that has overtaken her life for the last 13 years, and “Leave Britney Alone” quickly became “Free Britney.”

Documentaries like Framing Britney Spears and Britney vs. Spears exposed all the ways in which Spears rose to fame and how we could have publicly treated the superstar better. It was then finally announced in November 2021 that her conservatorship was terminated after a very lengthy and highly publicized legal case. Finally, we got the chance to see the real Britney.

Spears herself has expressed the growing pains that have come with the termination of her conservatorship after over a decade of being forced to do things she didn’t want to do. Some of those things included taking medication she didn’t want to take, performing against her will, and, perhaps most shockingly, being made to wear an IUD so she couldn’t get pregnant.

Without any of those limitations to hold her back anymore, Spears has turned to social media to fill her fans in on all of the new and exciting details of her life, like getting to drink a glass of champagne and leave the house whenever she wants with her fiancé, actor Sam Asghari. Her candid Instagram posts showcase a range of content, from seemingly random photography to wardrobe outfits to lengthy screenshots of her journaled thoughts in Apple Notes.

Perhaps the most exciting development to come from Spears’ new lease on life was her announcement via Instagram that she was pregnant. The announcement came out of left field to some fans, and even after Spears confirmed it to be true, some still couldn’t help but wonder…

The answer is yes, Britney Spears really is pregnant. The 40-year-old singer announced that she was pregnant on April 11, saying on Instagram that she noticed she had gained weight shortly after a trip to Maui with her fiancé. In the post, the singer wrote, “So I got a pregnancy test … and uhhhhh well … I am having a baby.”

Spears has two other sons from her past marriage with Kevin Federline: Sean Preston Federline, 16, and Jayden James Federline, 15. Spears was 22 when she had both kids. This will be her third child and her first with Asghari. Since her announcement, Spears has publicly journaled her thoughts on Instagram about what it means to be a good mother and how she was so young with her first pregnancy. Her hope is that she can bring more maturity to the experience this time around now that she is older and wiser.

If you take a look at Spears’ most recent Instagram posts, you’re likely to see what other fans have noticed themselves ⏤ that the singer is glowing. The joy she gives off in the comments section alone is apparent and, coupled with the fact that she’s expressed the desire to have another baby in the past, it’s no wonder why the superstar is shining so bright.

With baby bump photos on the horizon, it’s time to whip out those old CDs (or simply open the Spotify app) and start jamming out to that timely classic, “…Baby One More Time”.