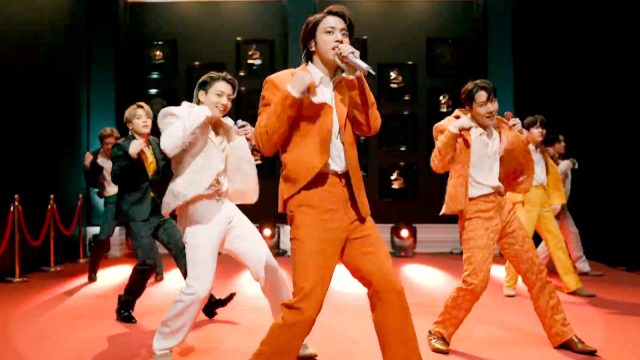 BTS remains one of the most popular bands in the world, with a horde of eager A.R.M.Y. members hanging on every move the band makes.

The announcement of a temporary hiatus immediately sparked panic among the band’s impassioned fanbase, but support for the members of BTS quickly followed, as people heaped praise on individual members and encouraged them to strive after their own pursuits. News about these individual pursuits has slowly trickled out in the weeks since, as each popular element of the seven-member band begins to tease what comes next.

News that band member Jin’s next project may involve video game design is already causing a stir among the fanbase, as fans wonder after the veracity of the rumors, and whether or not they’ll be enjoying a Jin-influenced gaming title at some point in the future.

Is BTS’ Jin going to be a video game designer?

A leaked image of Jin’s supposed resume was shared to Twitter on Aug. 7, immediately sparking discussion about future prospects for the 31-year-old K-pop darling. News of his interest in the video game design world broke awhile back, when he announced via Instagram that he’s set to begin a job at South Korean video game publisher Nexon.

The leaked resume appears to confirm that Jin is shifting his gaze in the direction of gaming. According to translations, the resume lists Jin’s age, background as an idol, hobbies, and even his nickname (worldwide handsome). In the “job/areas you’re applying for” section, he wrote “Maplestory game designer/planner,” according to The News.

News of Jin’s potential shift in interest is equal parts exciting and anxiety-inducing for fans. While many BTS die-hards rally to support the artists and their various pursuits, no one wants them to break up. If Jin finds success and joy as a video game designer, who’s to say he’ll still find time for the extremely trying and time consuming idol life?