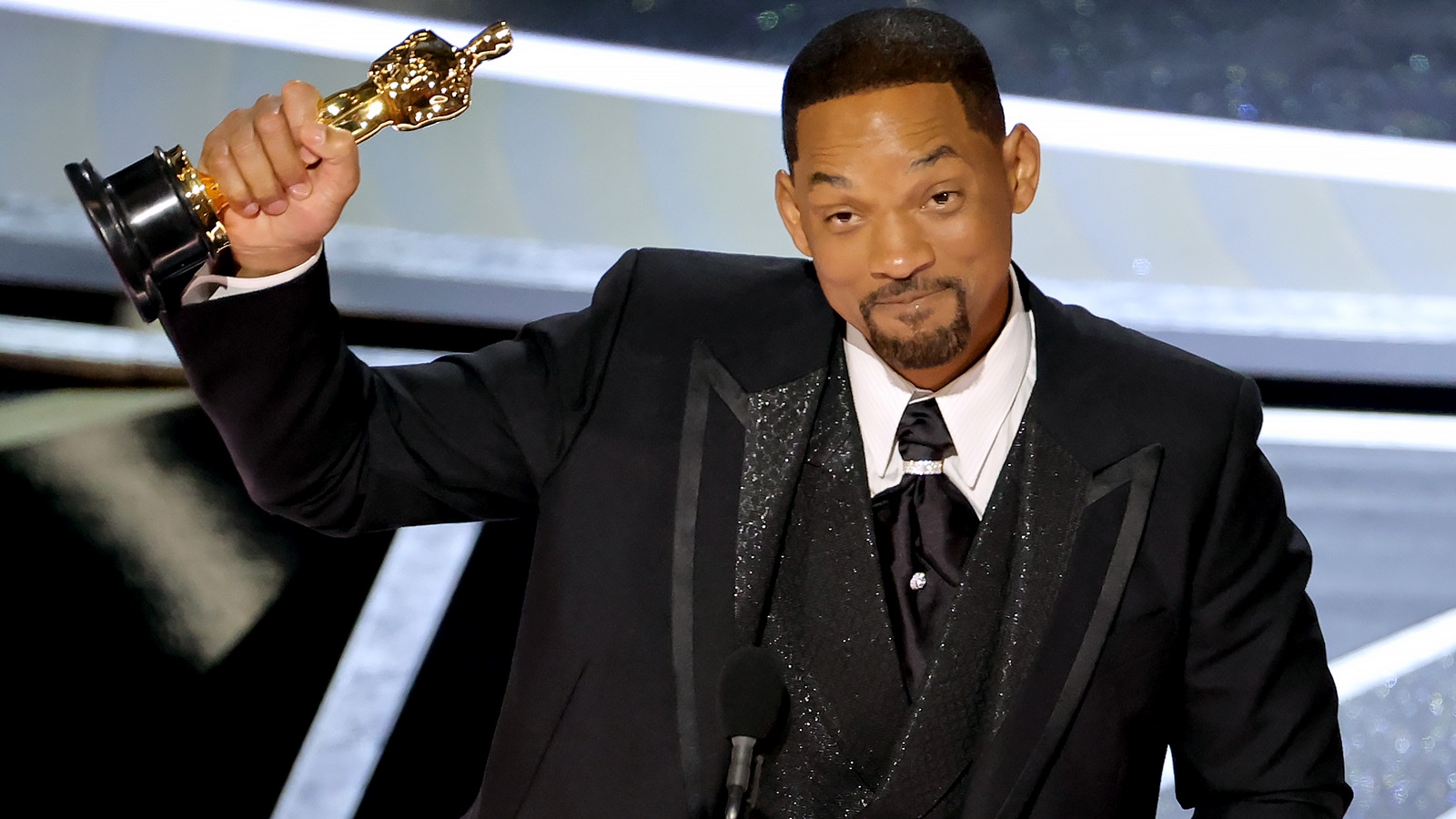 Even before the infamous Oscars slap, Will Smith was probably the most famous movie star in the world. Starting out as a rapper turned comedic actor in the hit NBC sitcom The Fresh Prince of Bel-Air, his ridiculous likability catapulted him to superstardom and a career as a leading man.

Fame is a strange animal and for some reason the more famous you are the more people want to know every detail of your life, sordid or not. Case in point: a lot of people are curious about Smith’s religious affiliations and whether he is tied to a specific religion or not. Let’s find out.

Is Will Smith a Scientologist?

There’s a persistent rumor that Smith is a Scientologist that comes from a couple of different places. First, there are claims that Smith and wife Jada Pinkett Smith ran a secret scientology school. Many teachers who were affiliated with the now-shuttered New Village Leadership Academy said it was “essentially a Scientology school.”

One of the founders of the school, Jacqueline Olivier, said that while there were no explicit instructions to teach the religion, many of the teachers were followers of it. Olivier also said she was asked to participate in “study technology” courses based on scientology.

“There were pictures of L. Ron Hubbard on the walls. And in the study technology book, there was a picture of [Hubbard] and a whole mini-biography of his life, and that was the first thing [kids] had to word clear — before anything. I mean, it was total Scientology. There’s no question,” Olivier said.

“All I can say is it is not a Scientology school,” Pinkett Smith said in Ebony magazine. “Now, if you don’t trust me, and you are questioning my integrity, that’s a whole different matter. That is straight evil to think that I would bring families into that educational institution and then try to get them to convert into some religion.”

This came around the same time that former Scientologist Leah Remini said she spotted Jada at the Scientology center. Jada answered by saying yes, she did study the religion but that doesn’t mean she follows it.

“We’ve never been Scientologists ….” Smith said on an appearance on Red Table Talk.

Is Will Smith a Christian?

Smith has been fairly open about his Christian faith. He invoked God fairly heavily in his Oscar acceptance speech after he famously slapped comedian Chris Rock in the face after a joke at his wife’s expense.

“Richard Williams was a fierce defender of his family. In this time in my life, in this moment, I am overwhelmed by what God is calling on me to do and be in this world,” he said. Later in the speech he said “Denzel [Washington] said to me a few minutes ago, he said, ‘At your highest moment, be careful. That’s when the devil comes for you.'”

In an interview with The Christian Post, Smith said his faith has played a huge role in his life.

Where did Will Smith’s faith come from?

The Independence Day actor said there was one special person who instilled his faith in him: his grandmother.

“My grandmother was really my connection to God. She was my spiritual teacher, she was that grandmother at the church, the one having the kids doing the Easter presentations and putting on the Christmas plays and her kids and grandkids had to be first. She was the most spiritually certain person that I had ever met in my entire life. Even to the point that when she was dying, she was happy, like she was really excited about going to heaven.”