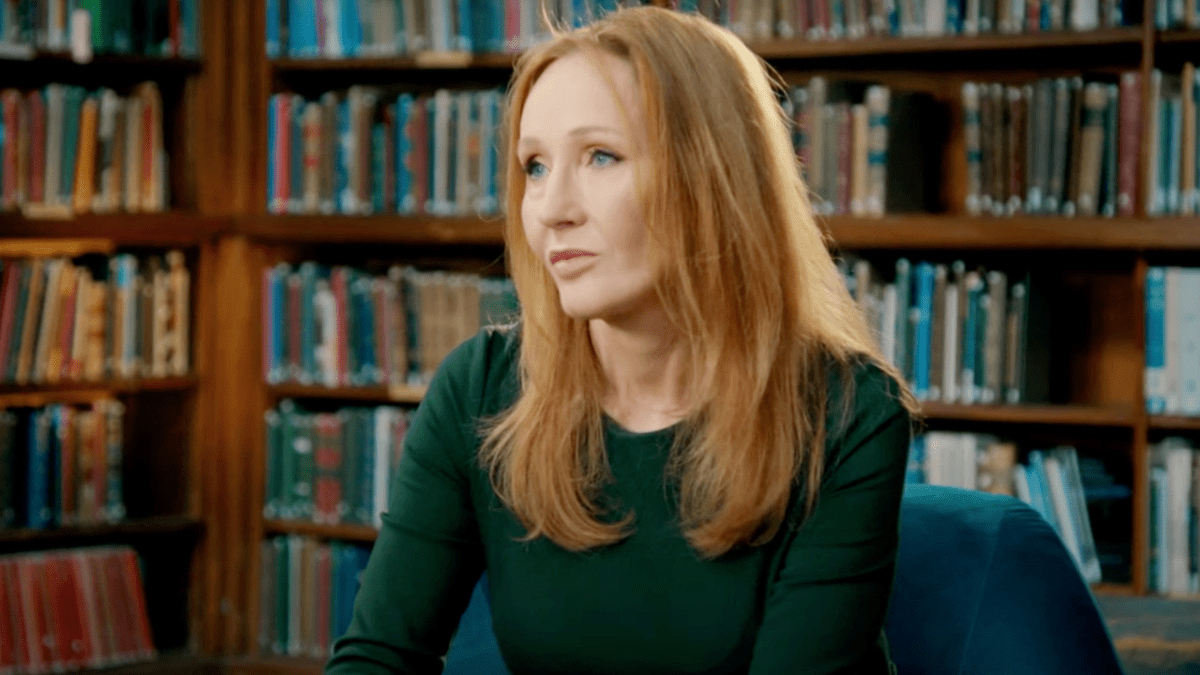 Controversial author J.K. Rowling has proven she likes to read untagged tweets about herself as she recently took to Twitter to give some unsolicited advice to people who boycott her works. The Harry Potter author and creator of the Wizarding World at large has previously received scrutiny for insensitive comments about the transgender community and has essentially made being transphobic part of her brand. Many Potterheads feel Rowling’s beliefs go against the core message of the Harry Potter books and naturally, no longer wish to support the author.

Rowling, who seems to spend a lot of time on Twitter, recently responded to some fans’ boycott efforts. In a series of tweets, the author first replied to a screenshot of a tweet by YouTuber Jessie Earl. In her post, Earl mentions that while she personally owns the original movies and the entire Harry Potter series, actively supporting content like the upcoming Hogwarts Legacy video game is harmful to the trans community at large.

The Harry Potter author obviously disagreed with this and sarcastically told Earl that “the truly righteous wouldn’t just burn their books and movies but the local library, anything with an owl on it, and their own pet dogs.” We’re not quite sure what dogs have to do with Rowling’s books, but it seems that the writer would rather fans who disagree with her views not engage with her works in any way.

Rowling took issue with a reply to Earl’s tweet as well. The user, whose name and profile picture Rowling graciously blurred out, said they believe it’s fine to interact with content you already own “on your own time, nobody has to know” but that buying merchandise, playing games, or streaming was not ethical.

Rowling criticized this, saying she is “appalled.” She continued her critique of their boycotting methods, implying that even if one reads Harry Potter in the comfort of their home, the “police” will come after them once they slip up and reveal they enjoy the series. We’re not sure the police—whether in real life or on Twitter—care much if someone owns Hufflepuff socks.

After Rowling’s Twitter posts, Earl tweeted a statement. Since she had been tagged in the author’s tweets, she reportedly received numerous direct messages and notifications, many of which probably offered their own “advice.” Earl took this as an opportunity to post a picture of her cat, some of her YouTube videos, and a message that the fight for trans rights is “everyone’s fight,” and that “trans rights and liberation can only exist in a world that is equal for everyone.”