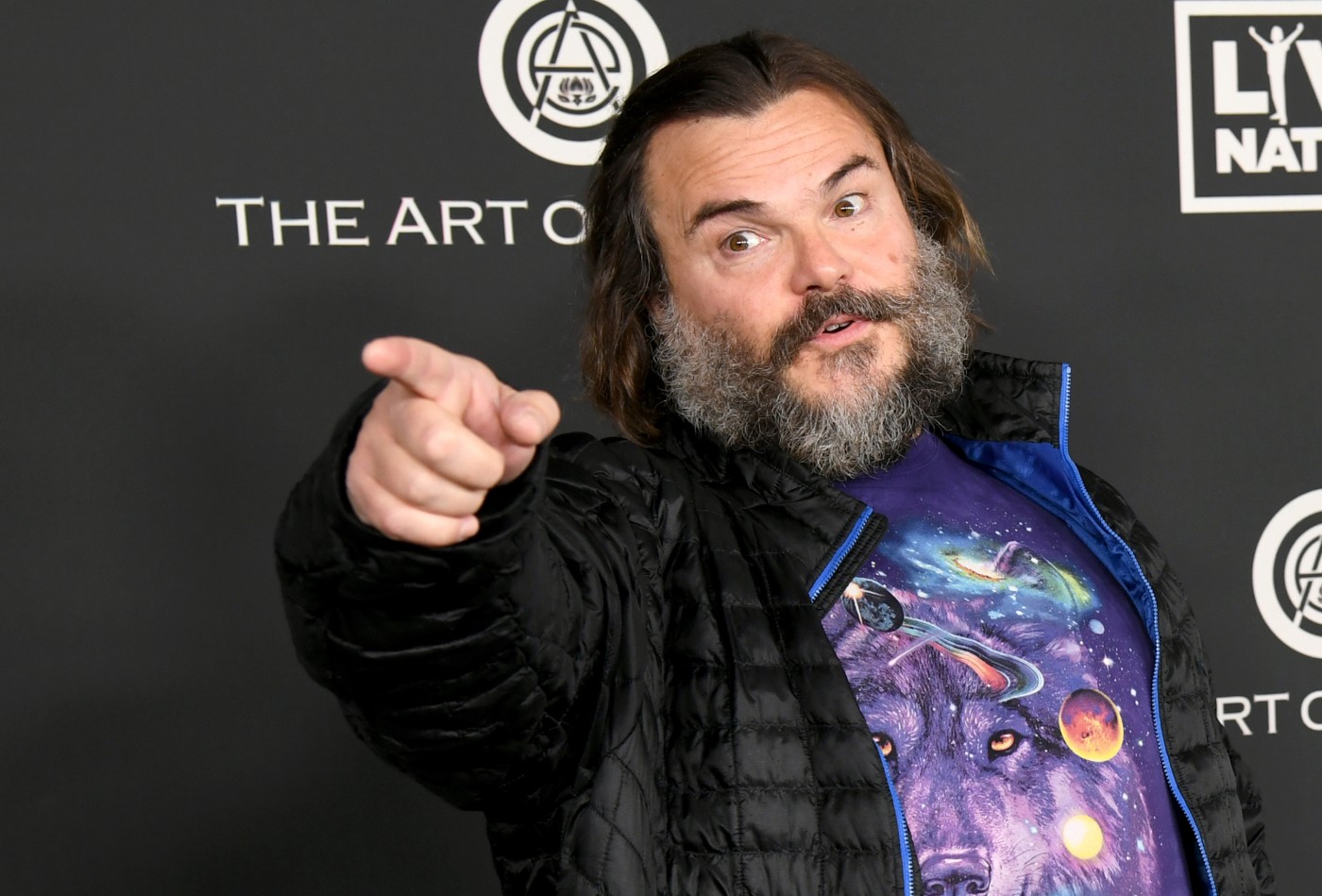 In celebration of May the 4th, Jack Black has graced his viewers with his “evil” presence as he released a Star Wars-themed video.

The actor posted the video on TikTok, where he reached out for a red lightsaber and attacked the viewer, creating a constant loop. The video had sinister music, lightsaber sound effects, and tons of red lighting to portray his dark power.

Black captioned the video with only two words — “Dark side” and currently has over 3.2 million views with more than 650k likes. This video was co-created by talented video producer, Taylor Stephens.

Fans and brands commented on the video showing their appreciation. Some even suggested for him to be in the next Star Wars Project.

“Have you ever heard the tale of Darth Jables the Wise?” said Xbox.

“Yes we would like a star wars movie with you as the main character!” commented TikTok artist Audrey Hopkins.

“Petition for Jack Black to be in the next Star Wars film,” said TikTok user GilesCoreyThePressed.

This is the second time Black has released a Star Wars-themed video for May the 4th. His first video featured him fighting himself, similar to Obi-Wan Kenobi’s duel with General Grievous in Revenge of the Sith. The video received more than 32 million views.

Black rarely plays a villain, as he is mostly seen portraying the hero or appearing as the sidekick in movies. Most recently, the actor was cast as Bowser in the upcoming Super Mario Bros live-action film and expressed interest that he’d like to play the villain Kingpin during an interview with ScreenRant.

Jack Black has over 14 million followers on TikTok and has accumulated more than 83 million likes in all of his videos.