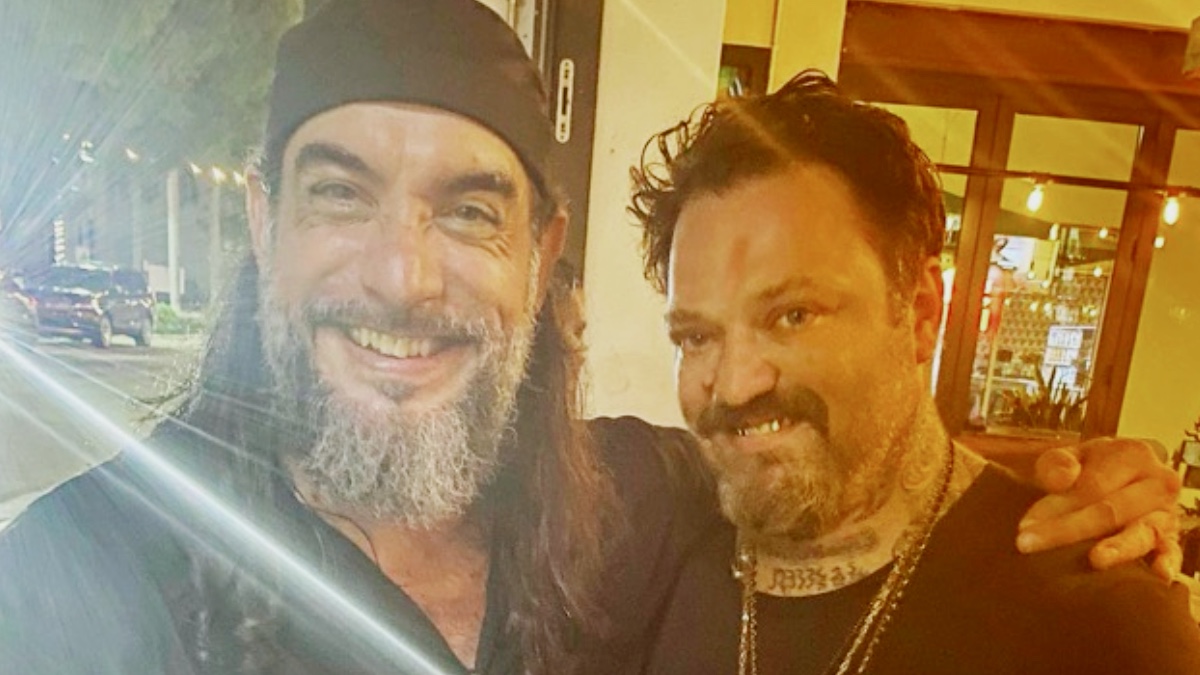 Bam Margera has gone AWOL from a Florida rehab this week, where he was reportedly staying under a court order. The Jackass star was reported missing by the facility’s manager, according to a Delray Beach police report, and he hasn’t been seen since he took off in a black sedan on Monday.

The news comes nearly a month after Margera celebrated one year of sobriety, although he allegedly left because he was displeased with the services provided and is apparently looking for a new rehab facility. But given that the rehab stay was not voluntary, it remains to be seen if the 42-year-old Pennsylvania native will face legal consequences for leaving.

According to TMZ, which broke the news, the staff was reportedly concerned that Margera left without authorization, though they also don’t believe that he appears to be a danger to himself or others.

Sources close to Bam tell TMZ … he was currently staying at a sober living facility and had recently got into an argument with his wife. We’re told he did have issues with the facilities’ restrictions and made the impulsive decision to leave.

One of Margera’s alleged grievances with the facility was that they did not help with physical therapy appointments after he broke his wrist and elbow in a skateboarding accident last month.

On Tuesday, however, Margera did share a positive update on his Instagram account, posting a photo of himself with his new sponsor. “MMA fighter, chiropractor and 10 years sober Dominick, is my new AA sponsor,” he captioned the photo.

Margera has struggled publicly with alcohol and addiction for years, which were exacerbated by the death of his longtime friend and Jackass costar Ryan Dunn in 2011.

Friends and family are reportedly attempting to locate Margera and get him back into rehab, but authorities have apparently been unsuccessful in tracking him down so far.